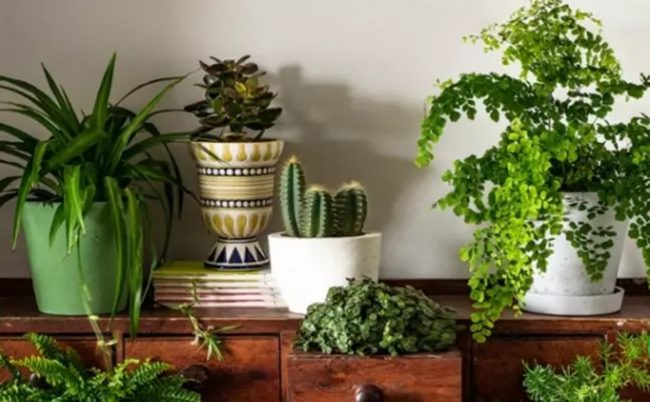 Researchers from the Harvard T.H. Chan School of Public Health and Brigham and Women’s Hospital conducted a study which lasted for 8 years and analyzed the potential link between mortality rate and thriving vegetation. They examined data from 108,630 women in the period between 2000 and 2008.

The basis of this relationship lies in several components. Namely, people who live in the midst of plants have a lower risk of depression, but have “increased opportunities for social engagement, higher levels of physical activity and reduced exposure to air pollution”.

Peter James, the study’s lead author and a research associate at the Harvard T.H. Chan School of Public Health, said:

“We were surprised to observe such strong associations between increased exposure to greenness and lower mortality rates. We were even more surprised to find evidence that a large proportion of the apparent benefit from high levels of vegetation seems to be connected with improved mental health”.

Furthermore, another study conducted by Dan Crouse of the University of New Brunswick, along with other researchers across Canada and the United States, involved 1.3 million Canadians in 30 cities. Researchers studied data from the 2001 long-form census and compared it to the Canadian mortality database for the next 11 years.

“We found that those who have more trees and vegetation around where they lived had an eight to 12 percent reduced the risk of dying compared to those who didn’t.”

“Holding all that constant, if you live in a greener area, compared to a less green area, there’s about a 10-per-cent reduced risk of dying.”

Therefore, if you have not been blessed to live in the country, you can still surround yourself with greenery by decorating your home with houseplants. When it comes to houseplants, NASA made a list of the most beneficial air-purifying houseplants one can keep at home, and these include Boston ferns, spider plants, peace lily, and English ivy. Also, lavender and jasmine are highly beneficial and will help you relax and fall asleep easily.

So, buy your houseplants as soon as possible, and make sure you use your time to go for a walk in the woods whenever possible, and you will successfully add a few extra years to your life!