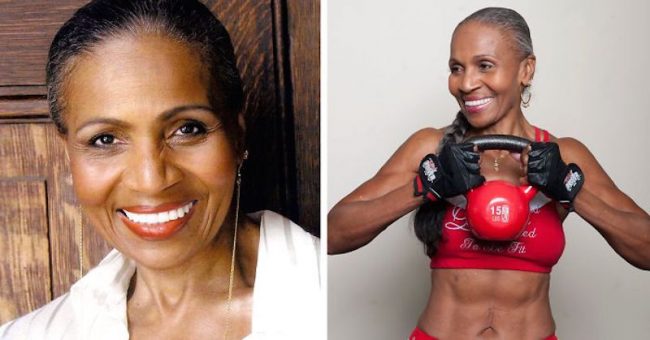 It is actually awesome when one actually realizes that age does not limit us, and we are never too old to start doing something new or make a change!

Ernestine Shepherd is the world’s fittest grandma bodybuilder at the age of 82! She was born on June 16th, 1936, in Baltimore, Maryland, and she didn’t even start exercising until she was 56 years old!

This incredibly strong and bold woman gets up at 2:30 am and does her daily devotionals and meditation. Then, she has her high-protein breakfast and leaves the house to go on a run.

She’s lifting weights at the gym by 7:30 am, teaches workout classes until 11:30 am, and afterward, she returns home to her husband, for her lunch. Then, she goes back to the gym, where she trains people of all ages from around 5:30 pm to 7 pm.

Despite her fitness routine, she also eats 5-6 small meals daily, including oatmeal, a handful of walnuts and crushed pineapple for breakfast, a baked white potato, chicken and asparagus with brown rice for lunch, turkey and string beans, and sweet potato, tuna, and spinach.

These meals are interspersed with 8oz glasses of liquid egg whites.

She also goes to bed at 10 pm, and claims that that amount of sleep is enough for her, and she does not take naps.  She also thanks God for her strength, energy, and willpower that help her follow her routine daily.

She got into fitness when her sister Velvet suggested it as a way to get into the Guinness Book of World Records as the oldest bodybuilding sisters in the world. However, Velvet died soon afterward from a brain aneurysm, and this made Ernestine depressed. She even developed high blood pressure and stopped taking proper care of her health.

However,  she soon decided to continue their goal and honor the promise she gave to her sister, and eventually, she ended up in the Guinness Book of World Records as the oldest bodybuilder in the world.

She also adds that her family, son and husband, back her up 100 percent. Her motto is: ‘Never give up.’ 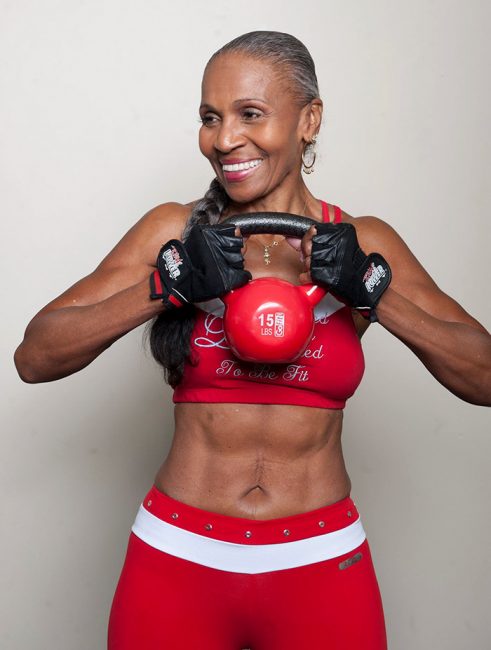 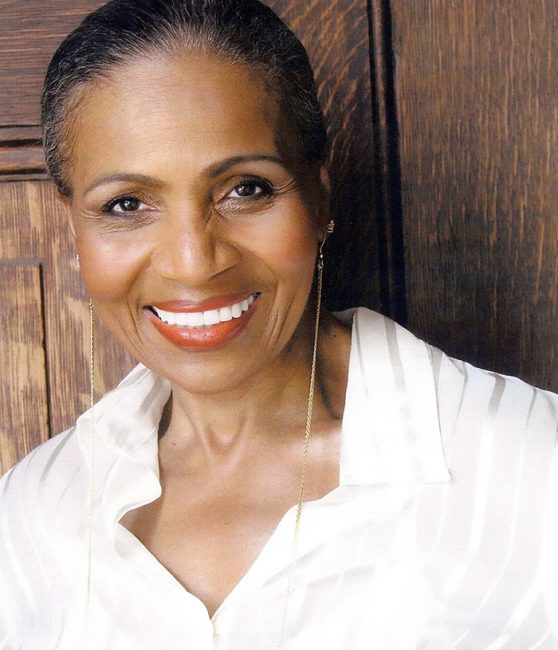 She started exercising when she was 56! 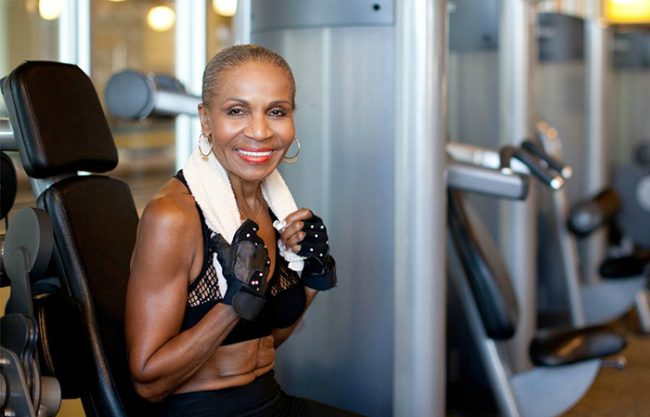 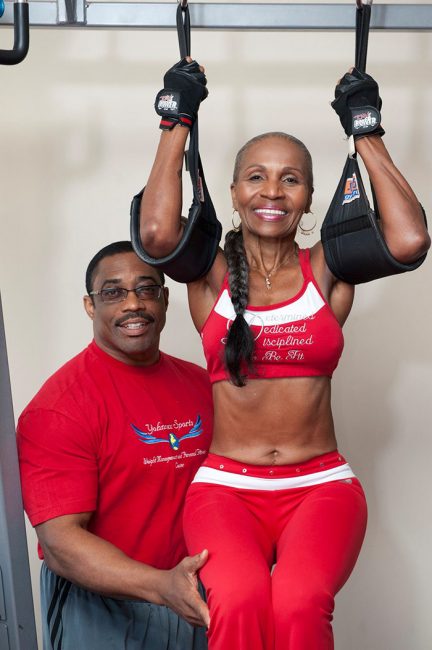 The Simple Method For Killing A Sinus Infection In Minutes

The Weighted Blanket that Scientifically Puts You to Sleep; Helps with Anxiety and Depression