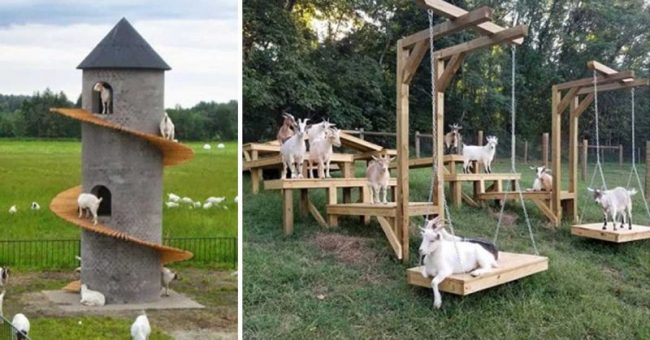 Dogs are our best friends, and the world is generally divided into dog and cat lovers. But wait, have we run out of choices? Apparently not! Many would be shocked to find out that goats can be amazing pets!

Although an unconventional choice, goats are much smarter than we thought!

These sweet animals have been found to be great homely animals. Researchers from Queen Mary University of London have found that they can be as loving as dogs, much smarter than we knew, and can emotionally bond with their owner.

It is performed by pulling on a rope to activate a lever before lifting the lever itself. Goats were previously trained to do it, and 9 of 12 of them broke into the sealed boxes using the levers after four tries.

They received a treat every time they opened the box successfully. The level of difficulty was gradually increased until the box was impossible to open. When they couldn’t open it, goats went to their owners, gazing imploringly, to ask for help.

The same puzzle was presented to them 10n months later, and all of them remembered how to solve the problem- in less than a minute, which showed researchers that they have an excellent long-term memory.

“From our earlier research, we already know that goats are smarter than their reputation suggests, but these results show how they can communicate and interact with their human handlers even though they were not domesticated as pets or working animals.”

The goats also gazed longer when the person conducting the experiment was looking at them. This means that they changed their behavior depending on the human audience, something we believed was a trait of dogs, cats, and horses only.

Dr. Christian Nawroth, one of the study’s authors, explained:

“Goats gaze at humans in the same way as dogs do when asking for a treat that is out of reach. Our results provide strong evidence for complex communication directed at humans in a species that was domesticated primarily for agricultural production, and show similarities with animals bred to become pets or working animals, such as dogs and horses.”

What’s more, previous research by Nawroth and his team has also discovered that the intelligence of these cute animals rivals that of dogs. Namely, goats were able to see if there was a treat in one cup or not, and use this information to estimate whether there was a treat in another cup.

Researchers intend to additionally investigate the behavior of goats, to be able to better understand the effect of humans on the evolution of domesticated animals and to help us treat goats better in the future.

“We know that in some areas goats are as intelligent as dogs, but there has been a lot more work done on dog behavior and we are really just scratching the surface with goats.

If we can show that they are more intelligent, then hopefully we can bring in better guidelines for their care.”

Goats are playful, smart, and resilient, and they can form strong bonds with their owners.

Having a goat as a big commitment, and it can also be expensive and time-consuming. Therefore, make sure you think well if you have the time, resources, commitment, knowledge, and facilities to properly care for your new pet.

If you are determined to get one of these cuties as a pet, miniature ones are more suited. Yet, you should some popular breeds:

Pygmy goats: These are small, kind, gentle, and love people. Their lifespan is 10–15 years, and when fully grown, these goats weigh around 50–60 pounds.

Nigerian Dwarf Goat: This breed is also playful and gentle, and these goats are ideal pets for kids. The Australian Miniature Goat Breed: These goats are playful, gentle, and friendly, live up to 15 years, and are about 60 cm tall.

However, note that goats love to be kept busy, so you might need to make some toys for your new pet, and enjoy the time together! 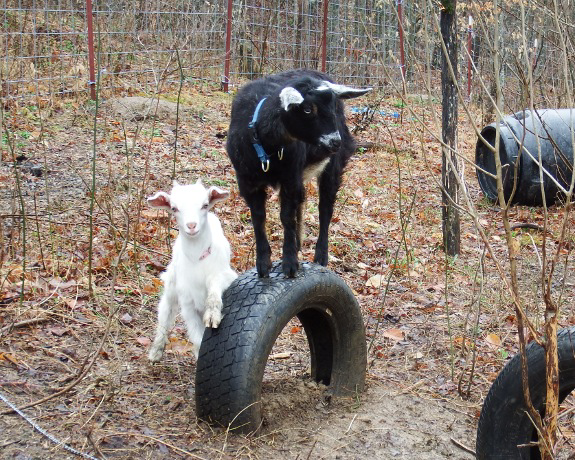 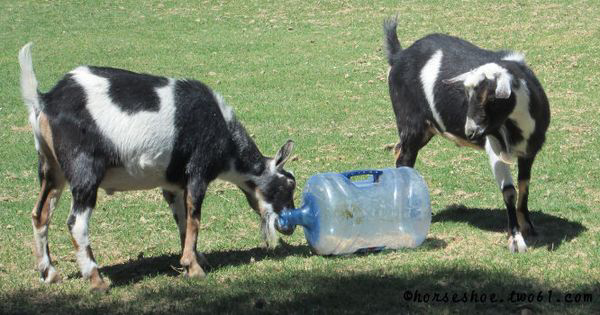 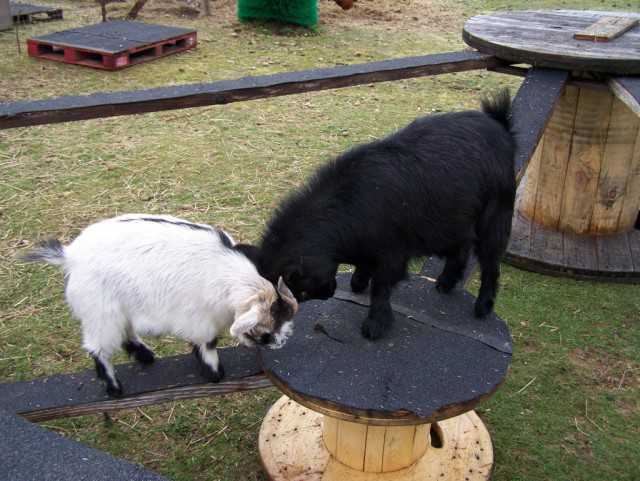 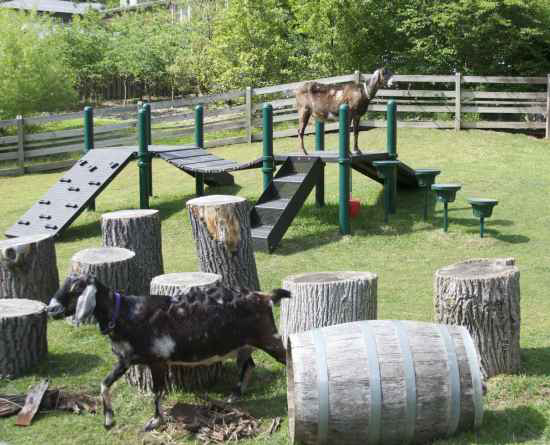 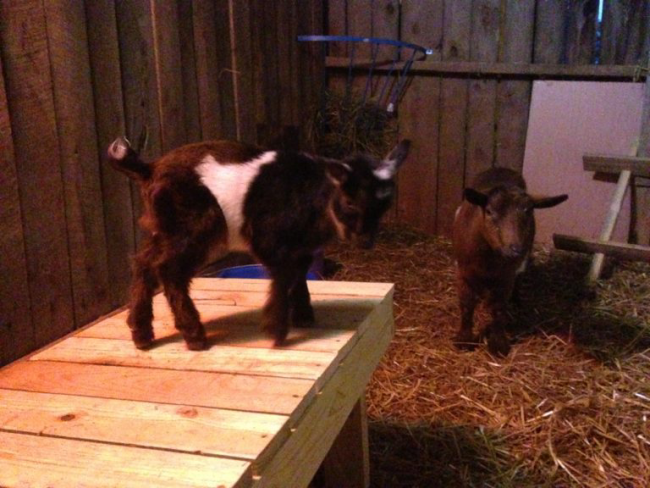 Why You Don't Need Fabric Softener