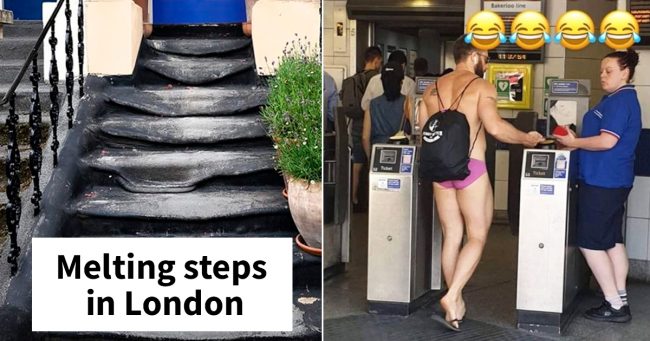 In the past week, Western Europe broils in record heat. The United Kingdom’s Met Office recently tweeted about the new record in July, as the London’s Heathrow Airport reached about 98.4 degrees (36.90C).

Also, the temperatures in Cambridge rise to 100.5 (380C), which is the second time triple-digit temperatures have been documented in the United Kingdom.

Yet, record-breaking high temperatures have also been reported in numerous other countries as well. Paris, France reported about 108 degrees (42.60C), the highest temperature since the beginning of the week.

The Royal Netherland Meteorological Institute reported that the country saw its hottest day ever, reaching 104 degrees at the Gilze-Rijen airbase in the southern part of the country.

According to the United Kingdom National Weather Service, climate change has increased the likelihood and cruelty of heatwave episodes across Europe.

However, the temperatures have made residents creative as a way to keep cool and keep themselves laughing despite the heat.

Numerous people have reacted to the consequences of the heatwave, and check out some of the funniest hot weather memes: 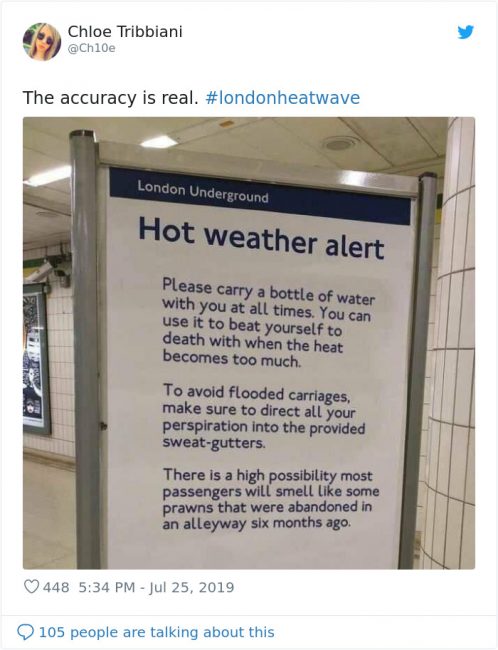 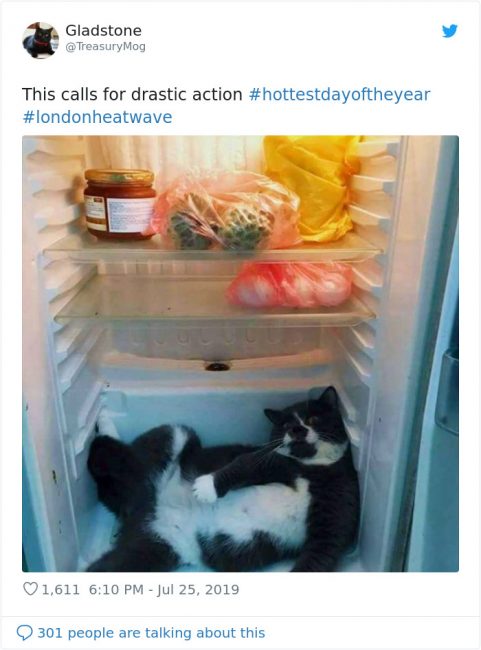 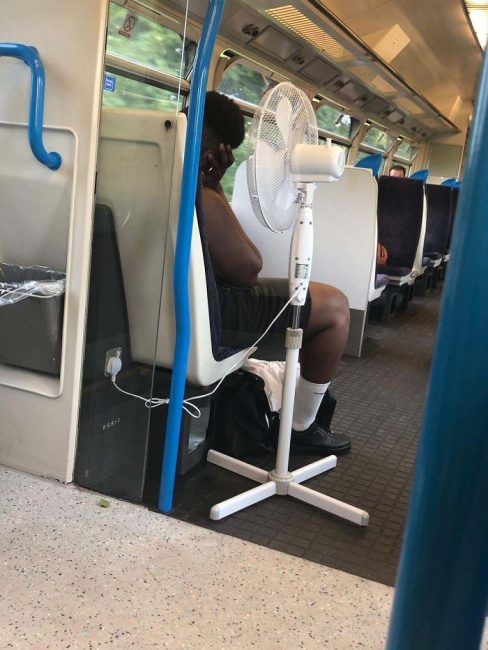 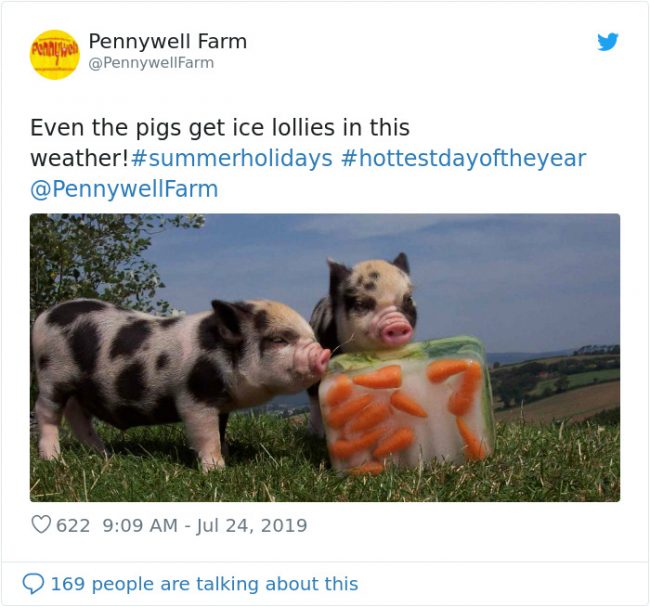 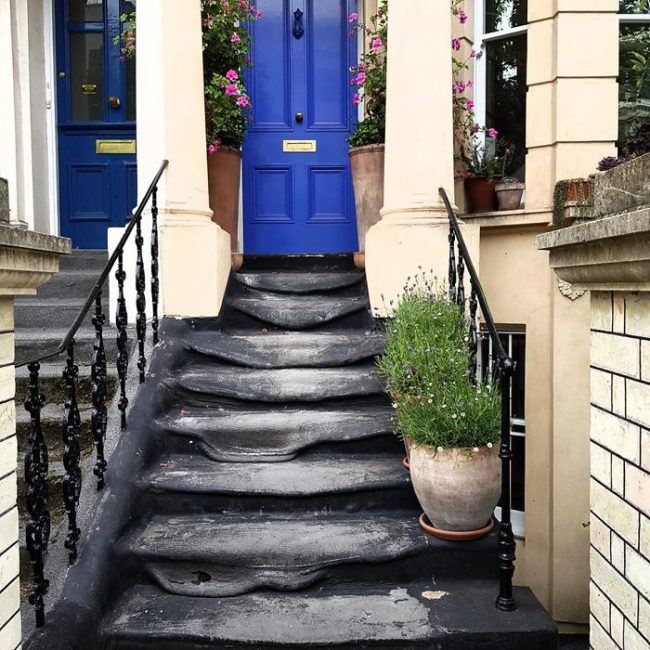 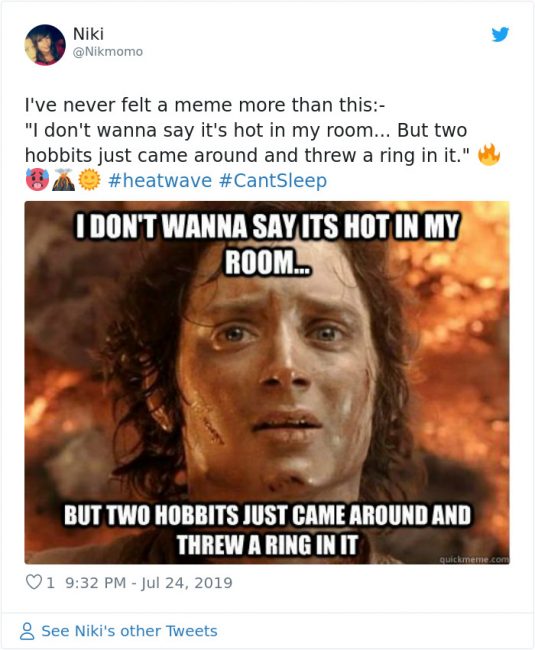 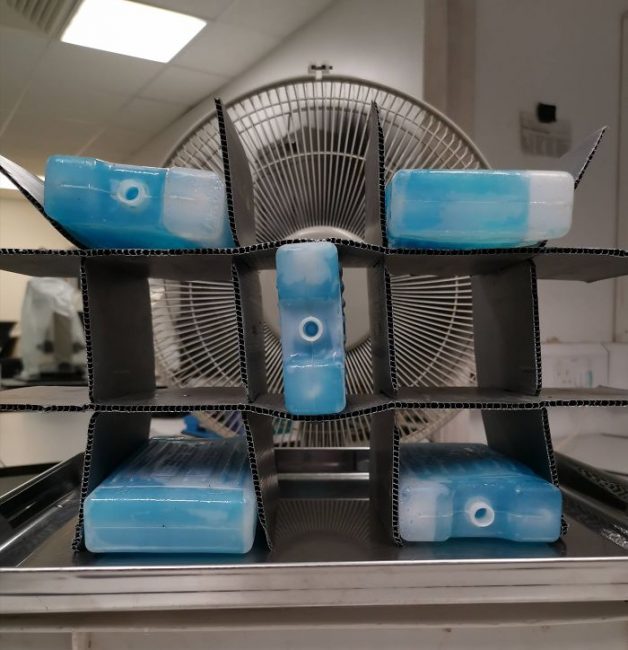 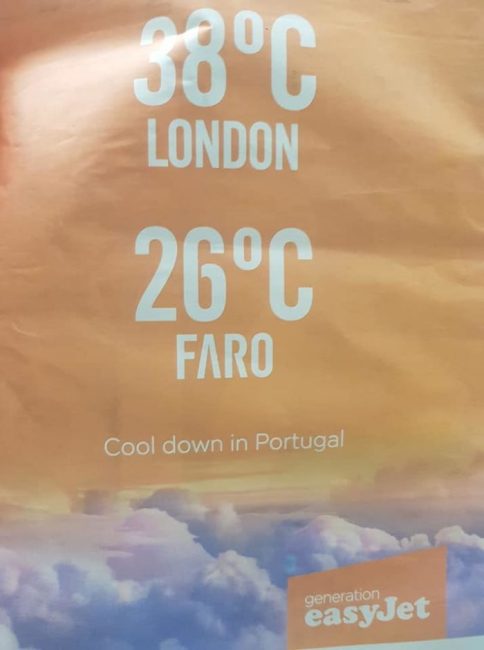 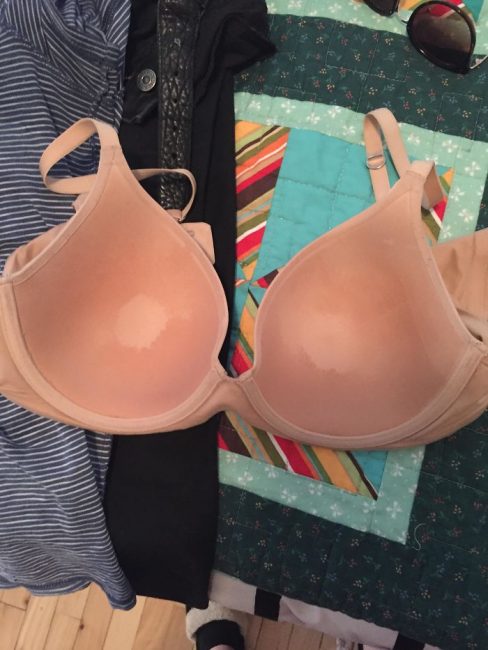 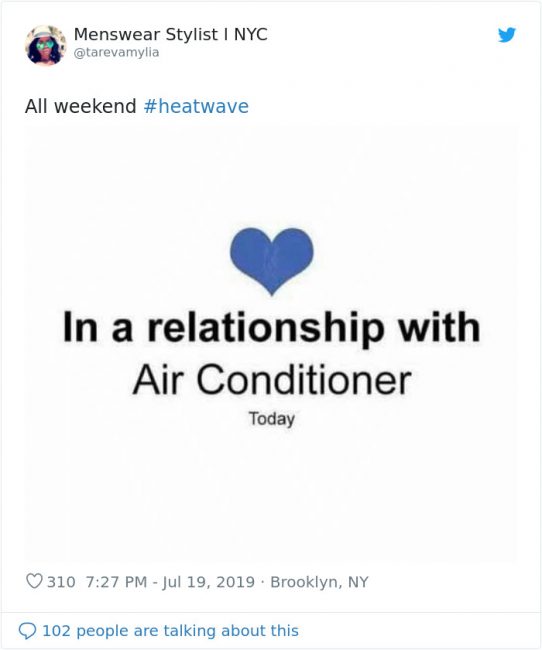 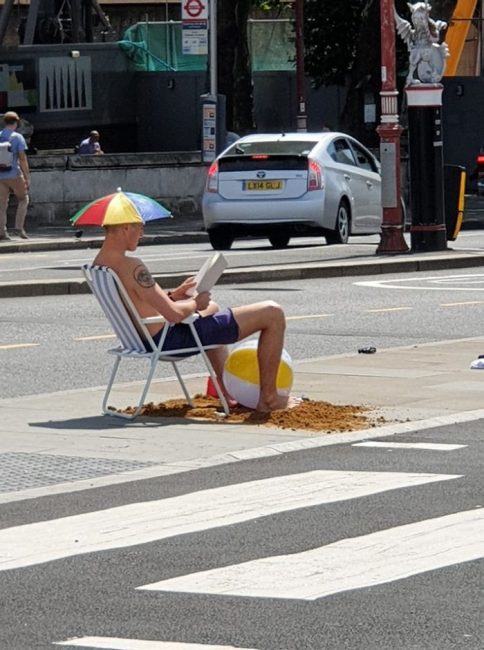 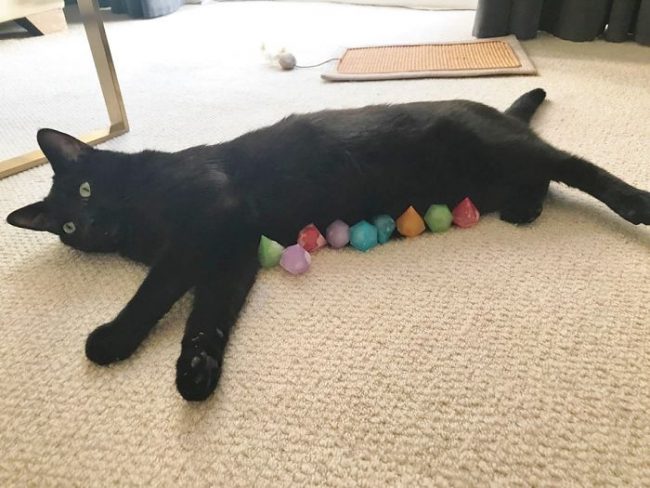 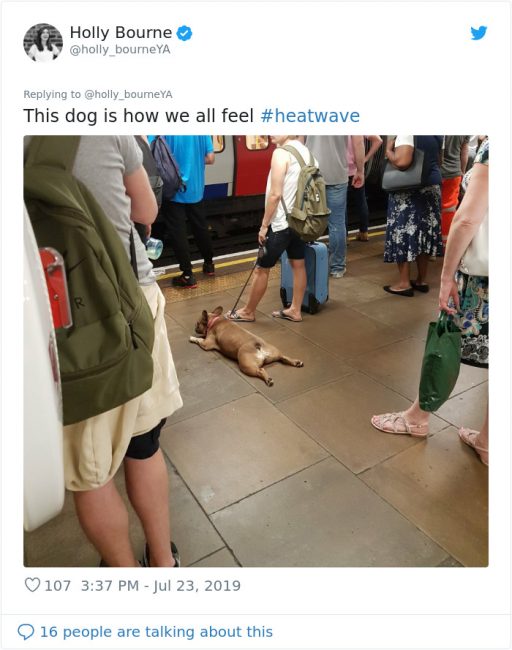 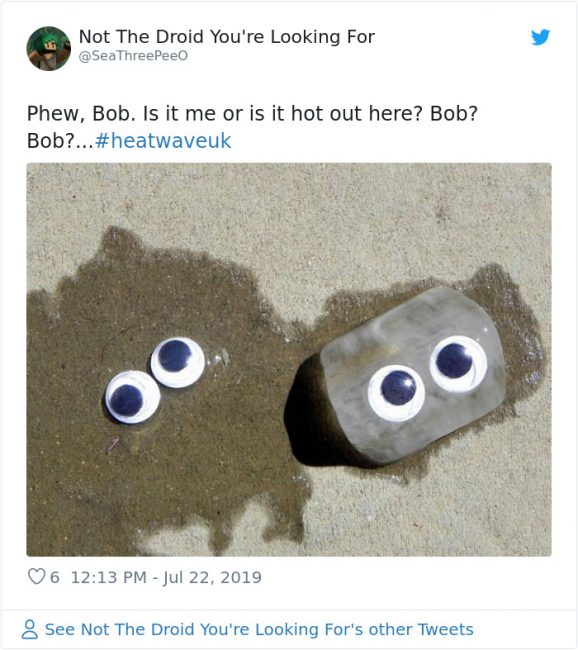 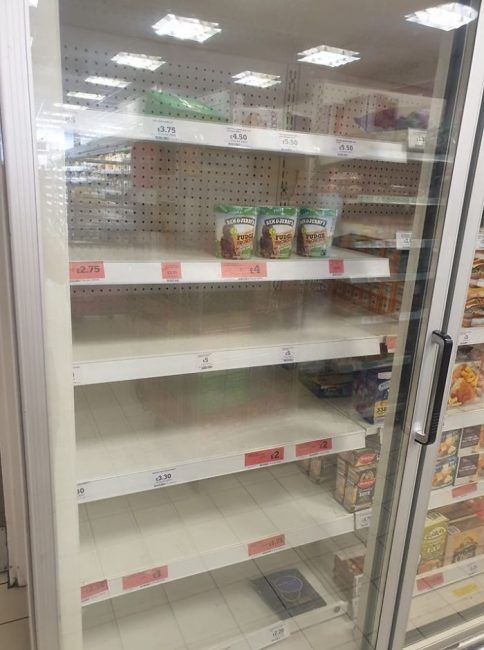 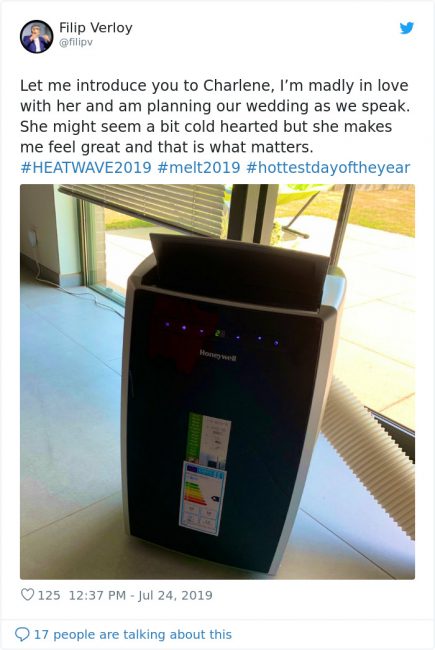 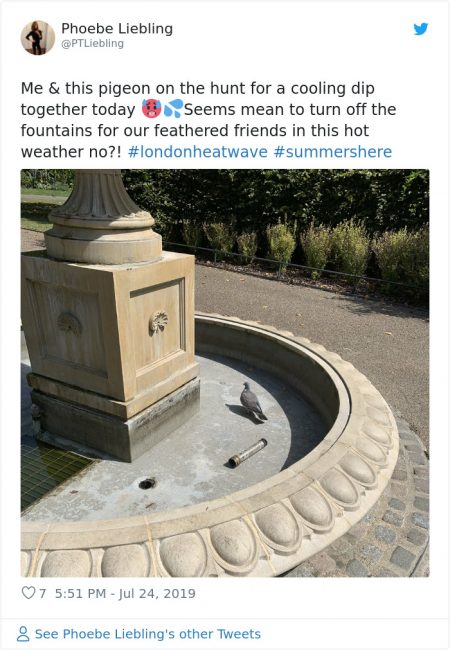 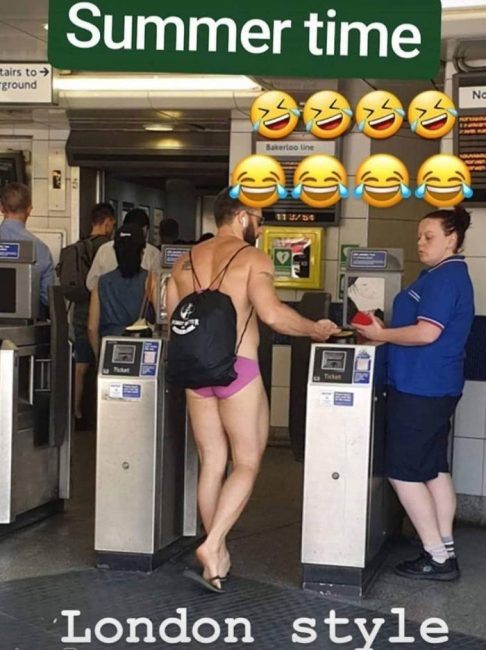 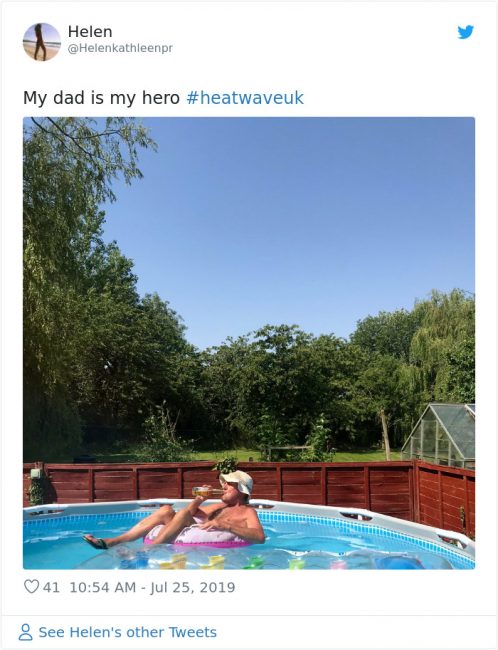 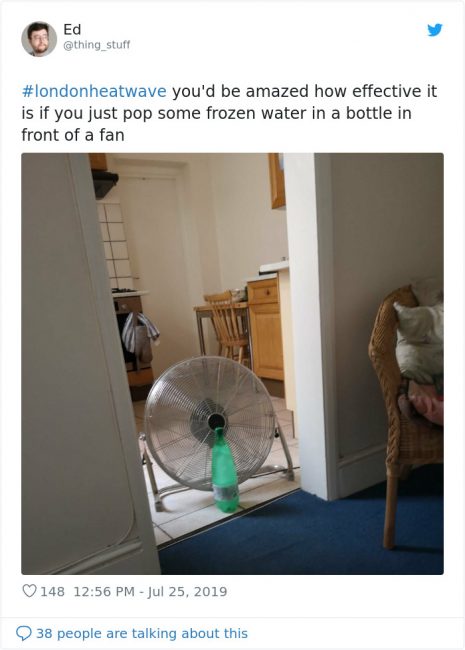 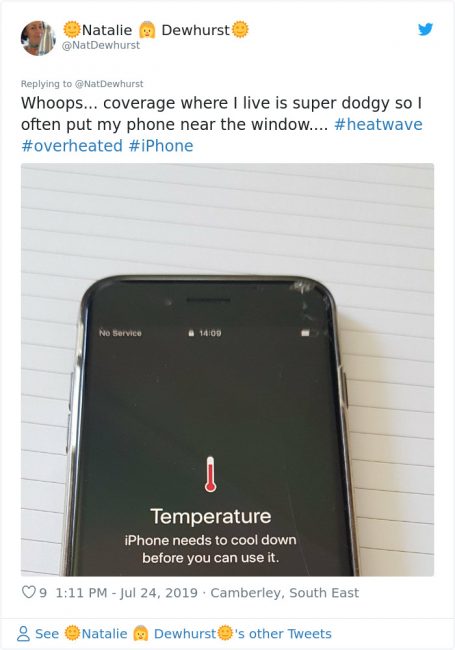 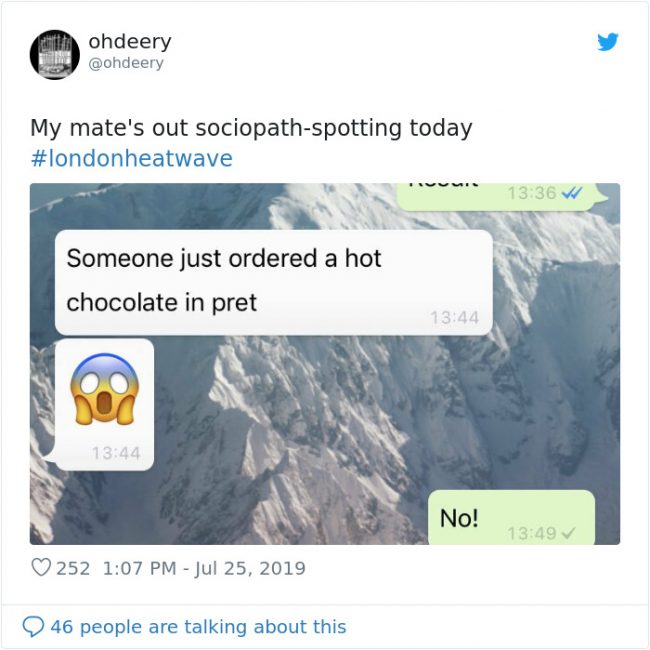 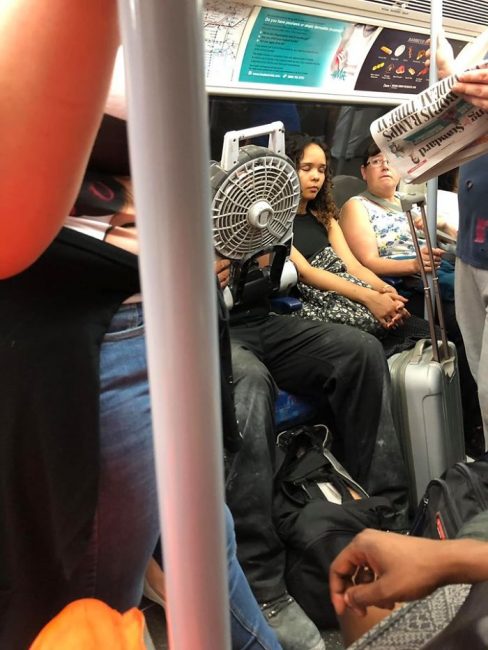 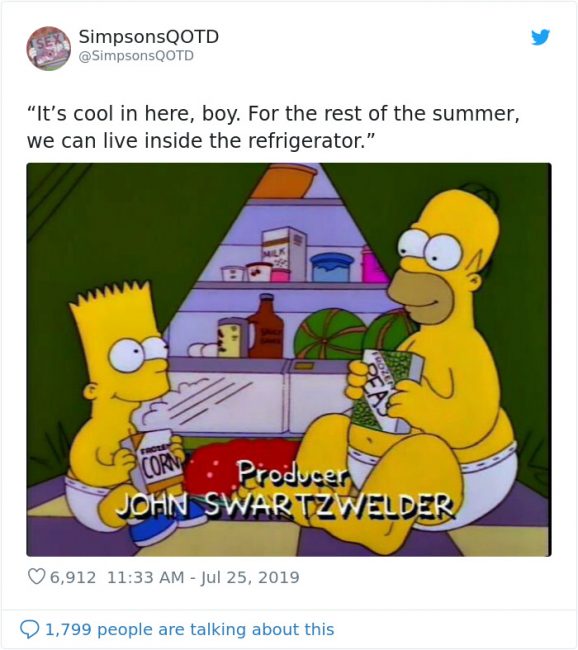 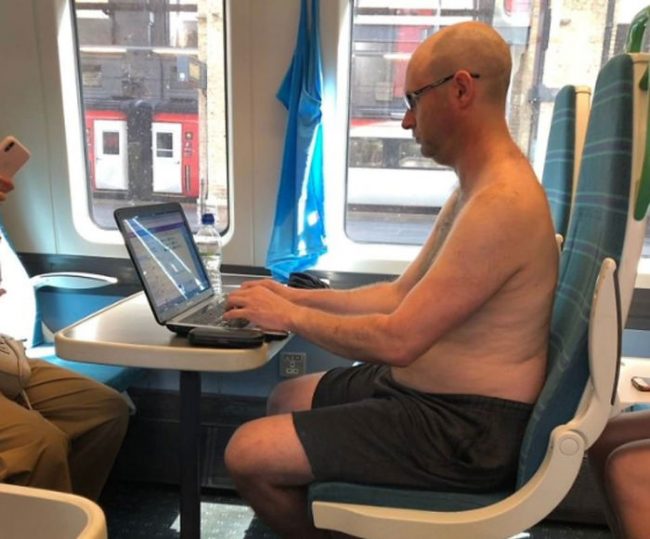 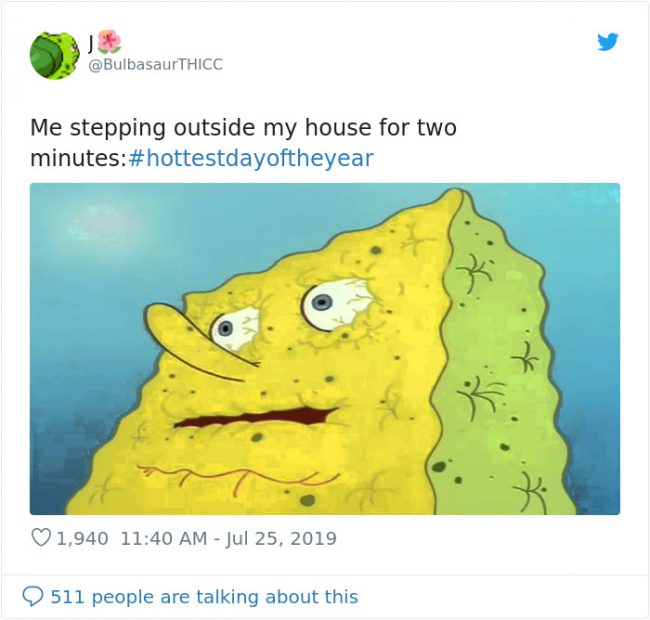 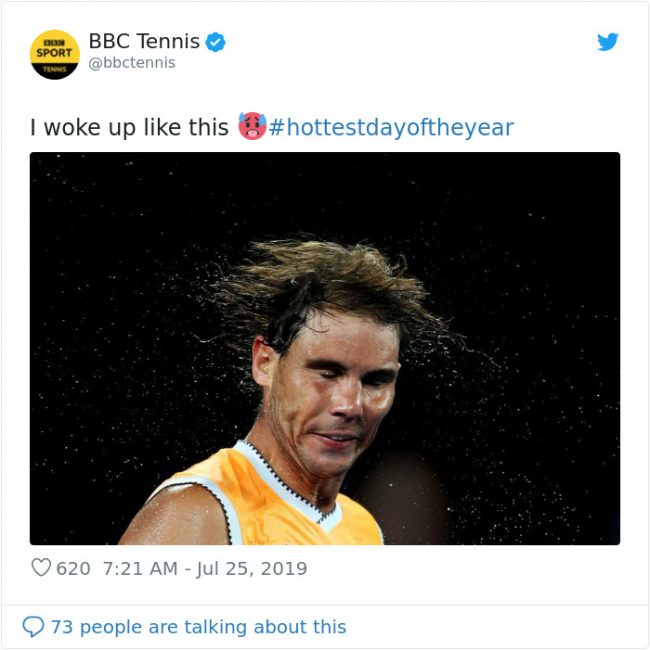 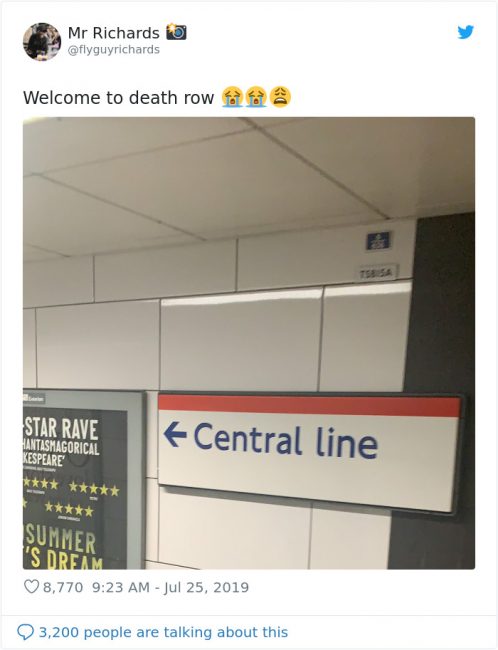 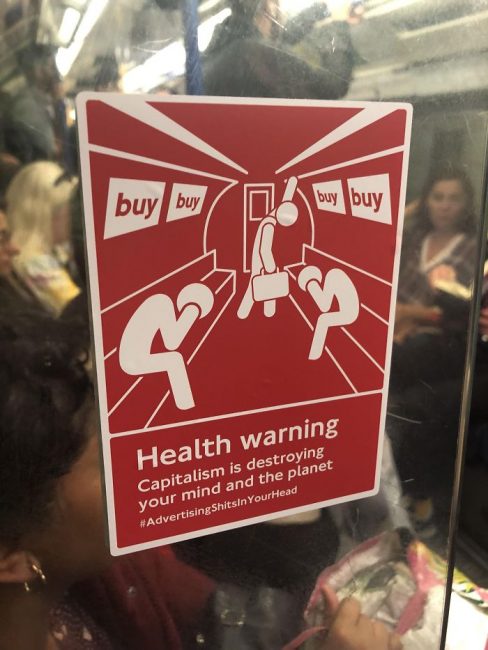