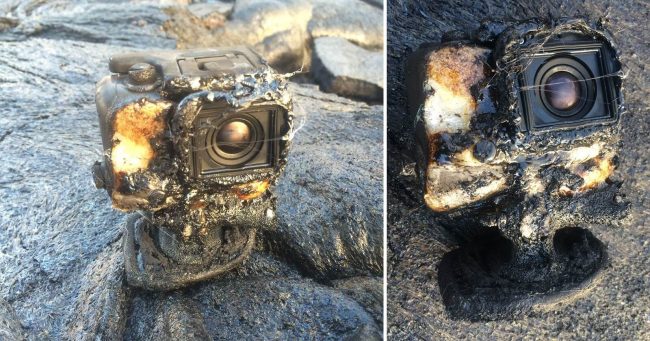 Modern technology keeps advancing our gadgets and devices to boost the user’s experience. Yet, there are some things they can often not compete with- like severe weather conditions.

But who says they cannot?

After the environmental exploration guide Erik Storm, of Kilauea EcoGuides, a tour group based in the Hawai’i Volcanoes National Park, left his GoPro on the slow crawling lava pat, despite all the heat and pressure, the device kept recording! 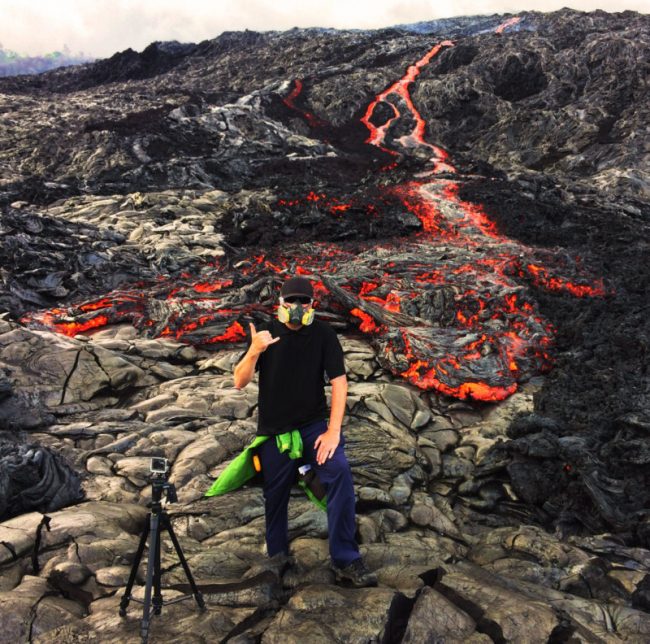 His goal was to get images of the fiery madness, so he left the camera in a small crevice, but the lava sank out of it, and engulfed the device. Eric simply watched it consume his camera, which was in a protective casing.

However, when he recovered it, he discovered that its SD card had survived the lava, and the GoPro kept filming the entire time. 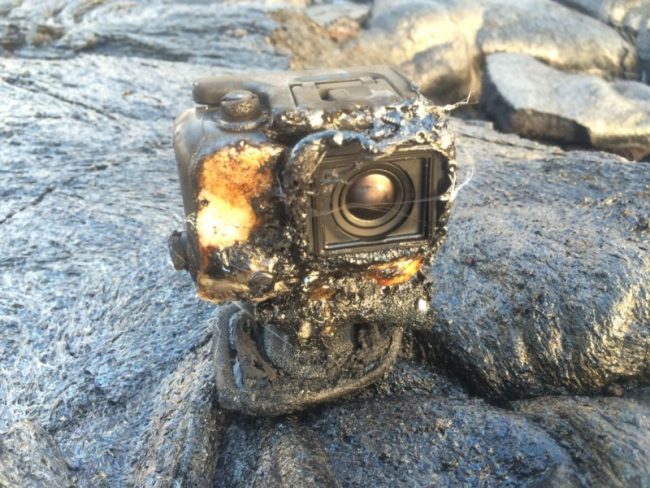 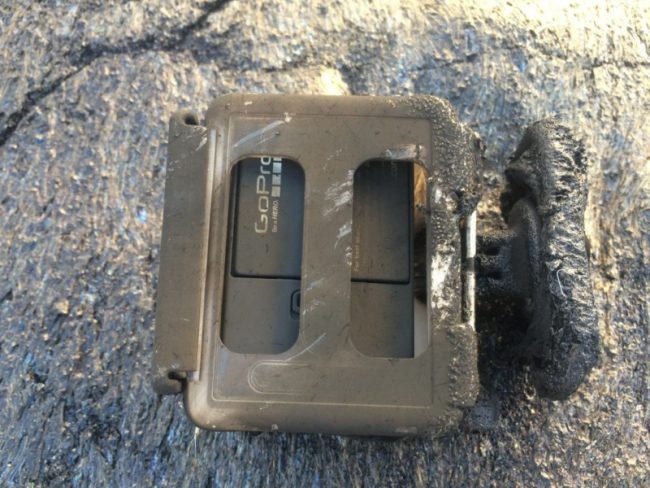 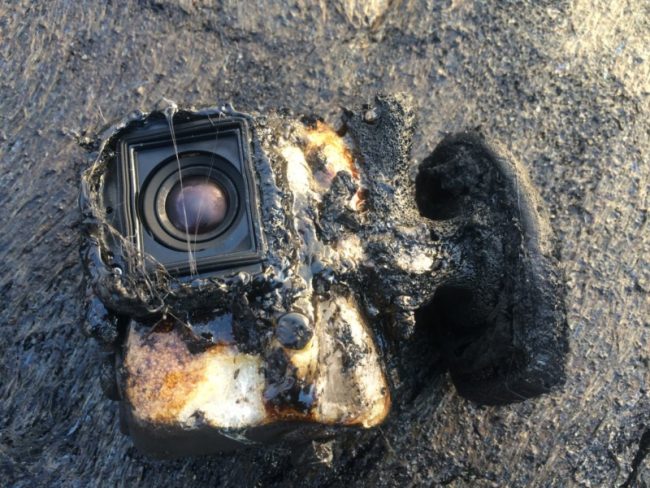 “I used a geology rock hammer to pull it out of the lava and thought it was a total loss. Not only had most of the camera survived, but it had managed to record everything and was still working.”

Fortunately, this was not the case this time!

Take a look at the following images:

Of course, the camera does not work as well as it once did, but it is incredible that it is not destroyed by the lava. Its plastic casting was strong enough to survive the heat from the lava for the short period.

“The camera even still worked although not as well as it did before. 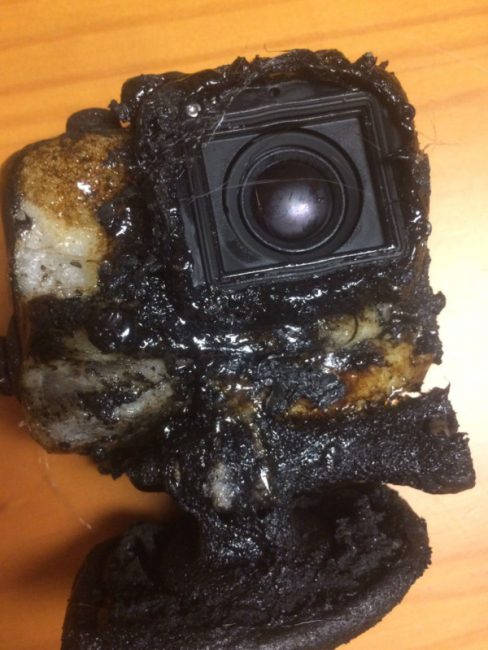 This is the footage:

Is This The Real Face Of Jesus? Forensic Scientists Believe They Recreated His Face