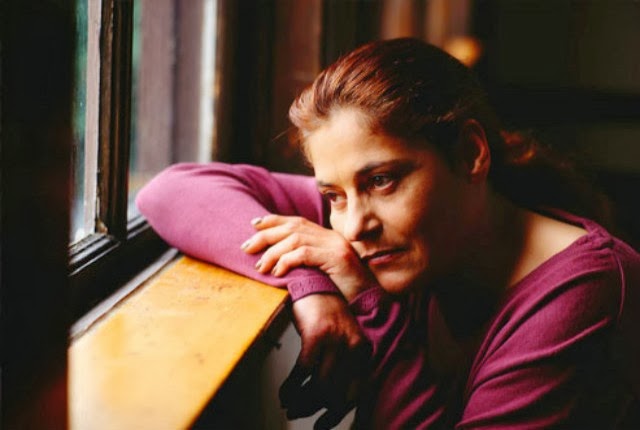 Visit your doctor with depression and there’s a good chance they’ll prescribe you antidepressants along the lines of SSRIs or barbiturates. This is despite the fact that antidepressants have serious negative side effects, can be addictive and don’t treat the root cause of the problem.

And it’s also before testing the whole host of potential explanations. All kinds of things can cause depression-like symptoms from chronic fatigue, to hormone imbalances to vitamin deficiencies.

One of the most common causes of depression in fact is nutritional deficiency and it’s also one of the very easiest to treat. As such, it makes sense to consider this possibility instead. Especially before you start taking drugs that could potentially permanently upset your balance of neurotransmitters.

One big vitamin deficiency that can lead to depression is a lack of vitamin D. Vitamin D is technically more of a hormone than a regular vitamin and one of its major roles is in regulating other hormones. Those other hormones include testosterone, estrogen and progesterone – which can all play a role in depression. Low testosterone in men (potentially a result of low vitamin D) can lead to depression for instance, as can a lack of progesterone in women.

Vitamin D also seems to help regulate sleep which may also help to alleviate depression. At the same time, studies show a correlation between low vitamin D and depression.

The main way we get vitamin D is from going outside and getting sunlight, which stimulates our bodies to create it. If you live in a dark area, then this can also contribute to SAD – or Seasonal Affective Disorder which is a condition that is very similar to depression.

Try taking a vitamin D supplement, spending more time outside and eating eggs which are fortified with the vitamin. You may well find this helps.

Other Nutrients and Depression

Low Zinc can also lead to depression as well as other problems and which is lacking in many diets. Zinc helps the body to modulate its reaction to stress and without it, we can become easily overwhelmed and traumatized.

Learn more here. Magnesium supplementation can also be effective when combined with zinc to treat depression. Iron improves our energy levels and helps get more oxygen to the brain.

Another big nutrient is tryptophan, or 5HT (five hydroxyl tryptophan), both of which are precursors to serotonin – the brain’s natural ‘feel good’ neurotransmitter and antidepressant. By eating more tryptophan you can increase your brain’s production of serotonin for a better mood, better sleep and less pain. It even boosts brain plasticity.

Amino acids in general are important for neurotransmitter production, especially catecholamine neurotransmitters such as dopamine and adrenaline. These both contribute to focus, energy and drive and once again, low levels have been linked to depression.

Are antidepressants sometimes necessary? Of course – if you are a potential suicide risk. Otherwise though, there may be safer and less invasive strategies to try first and nutrition is a great place to start.

Two Daily Teaspoons of This Natural Ingredient Will Save Your Teeth!