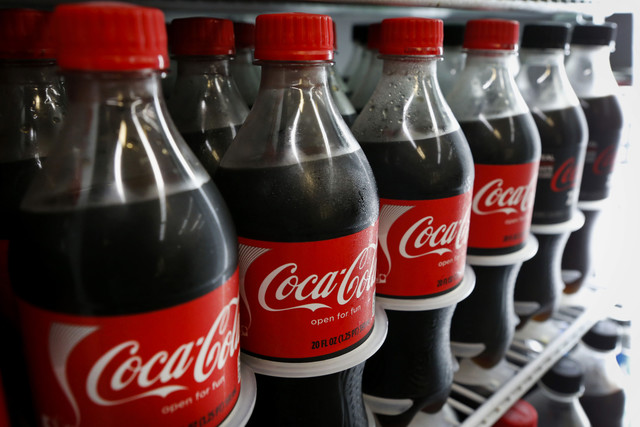 Sandy Douglas drinks one Coca-Cola a day. “Sometimes I have a Coke Zero in the afternoon, but not another regular one because it has too many calories. “That’s approximately my daily regimen.”

If it were anyone else, this would have no significance, but Douglas is president of Coca-Cola North America, At 52, Douglas has been with Coca-Cola (KO) for 26 years and is very much the company man.

This information has recently erupted in the US media and quite expectantly because this already is the second person who addresses the problem related to their product.

Last year, the Europe Coca-Cola Representative, James Quincy admitted that the beverage causes weight gain, after a certain journalist addressed him with the fact that one can contains 6 sugar cubes

Foreign media analyze that for quite some time, Coca- Cola is fighting sale deficiency, so they are working on consequent image modifications and facing problems which cannot be avoided.

For that same reason, Douglas openly speaks of the health issues caused by their beverages and, at the same time, directs his worry towards the internet speculations related to the product.

How To Get Rid of The Garlic And Onion Smell

After Reading This, You’ll Never Look at a Banana in The Same Way Again!