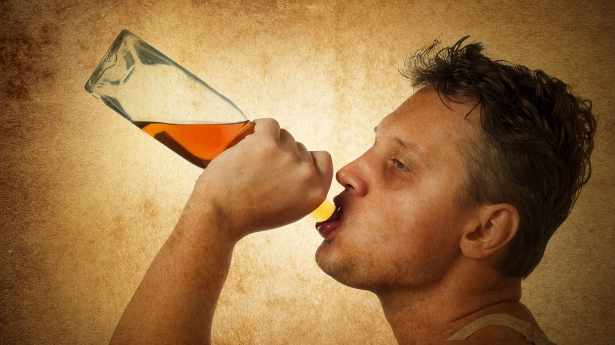 According to the 2012 National Survey on Drug Use and Health (NSDUH) report, Cannabis remains the most commonly used illicit drug, and it is also the third most popular recreational drug in the United States, behind alcohol and tobacco.

Latest estimates indicate that over 24 million people have used cannabis at some points in their lives, and 14 million use it regularly. However, misinformation about cannabis and its consequences abounds.

A team of scientists at the University of Florida has found that the theory of a “gateway drug” is not linked to cannabis, but to alcohol instead.

Namely, the Guttman scale showed that alcohol represented the gateway drug, leading to the use of tobacco, cannabis, and other illicit substances. Students who drank alcohol had an elevated risk of using both, licit and illicit drugs.

According to co-author Adam E. Barry, the study was conducted to flesh out some of the previous iterations. Apparently, while the latest form of the gateway theory is that it starts with cannabis and moves on finally to ‘harder drugs’, the truth is that it follows a progression from licit substances, specifically alcohol, and moves on to illicit substances.

Researchers from Yale also found that alcohol and cigarettes are more likely to precede opiate abuse than cannabis.

The study concluded that alcohol should receive primary attention in school-based substance abuse prevention programming, as it can significantly affect the use of other substances.

Dr. Karen Van Gundy, an associate professor of sociology at the University of New Hampshire, agrees, claiming that whether cannabis smokers go on to use other illicit drugs depends more on social factors like stress and unemployment, not whether they smoked a joint in the eighth grade.

He claims that cannabis is not the most common and is rarely the first illicit drug used, as underage smoking and alcohol use typically precede cannabis use.

On the other hand, researchers have earlier found that cannabis can lower brain damage due to alcohol, and a chemical in it, cannabidiol, could be an effective remedy in the treatment of alcohol-induced neurodegeneration.

Everything You Need to Know About Every Thyroid Disorder: Signs, Symptoms, Causes, Treatments