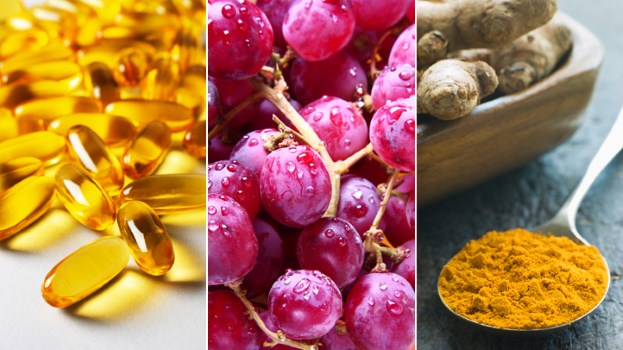 These days, there is a medication for everything it seems. When we have a headache, we take headache medicine. When we have a stomach ache, we down some of the pink stuff. So much emphasis is placed on treating the symptoms of a problem that everyone forgets to look at the cause, and the problem is, these medications are sometimes toxic to our systems.

We weren’t meant to take acetaminophen every time we have a little pain, we were meant to prevent the pain from happening in the first place.

Commonly prescribed to reduce LDL cholesterol which is the “bad” kind, Zocor, Lipitor and Crestor belong to a class of medications known as statins.

Statins make up a whopping 15% of the most prescribed medications and there has been some research showing that statins actually increase the risk of diabetes in some patients, and some believe that statins may actually be causing cancer by lowering the LDL cholesterol artificially.

If you really want to reduce your chance of a heart attack, there are many foods that can do it including: garlic, psyllium, butcher’s broom, hawthorn berry, grapes, fatty fish, omega 3 fatty acids, green tea and turmeric. In fact, some experts believe that eating apples every day will do more to reduce your chance of heart disease than statin medications.

When people complain of moderate to severe pain it is usually because they have tried over-the-counter medications and have not had any success with them. That being the case, the first thing that doctors usually write on their prescription pad is hydrocodone, a narcotic pain medication that also goes by the brand name Vicodin.

Hydrocodone is the number one prescribed medication in the world right now, and it is a mixture of the narcotic and acetaminophen, the active ingredient in Tylenol.

While hydrocodone for pain is extremely effective it also slows the respiratory system and can lead to seizures, heart attacks, coma or even death in the case of an overdose. It is also addictive and damaging to the liver, particularly for people who take more than the maximum dosage of acetaminophen.

Some of the foods that reduce inflammation and help with pain include turmeric, ginger, celery, dark green vegetables and walnuts.

People with serious heartburn are often prescribed Omeprazole, sold under the brand names of Prilosec and Nexium. Omeprazole is a proton pump inhibiter and is used to treat ulcers, gastric esophageal reflux disease or GERD, heartburn and other forms of reflux. However, baking soda, grapefruit, probiotics, glutamine and Aloe Vera juice all have a positive impact on this type of condition.