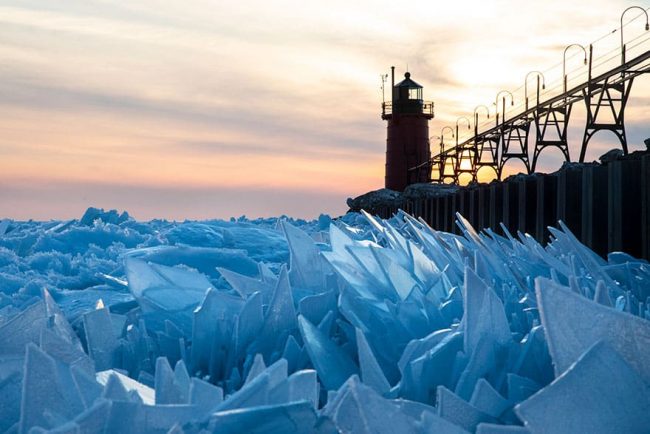 A few weeks before Christmas, the winter euphoria enters every home. Mine is filled with Christmas decorations and gift wrappings, and no one can go to bed without watching at least half an hour of some Christmas themed movie.

And don’t forget, Disney’s Frozen. If your kids are enchanted by the magic of this cartoon, you should definitely bring them to see Lake Michigan!

In the past several years, the shorelines of this beautiful lake turn into a magical icy wonderland, due to the low temperatures, which can reach -46 degrees Celsius.

Thanks to the Polar Vortex, it was frozen for most of the last winter season, and the low temperatures created beautiful frozen waves and shards of ice. As the waves crashed and froze, hills and hills of ice “shelves” were created.

The ice extent of the lake had increased rapidly throughout January this year, starting around 1 percent on the first of the month and expanding to close to 40 percent by the end of the month.

Yet, it was not the first time when Mother Nature is toying with the lake, and photographers have been fascinated by the site for years. Yet, people who want to capture this beautiful phenomenon in photos are warned by the US Coast Guard to be careful, as the ice should only be viewed from afar.

US Coast Guard BMC Grant Heffner declared that it is dangerous to walk or stand on the unstable surface:

“No ice is safe ice especially this time of year. The ice is certainly deteriorating and breaking up.”

The lake is one of the five Great Lakes of North America and the only one completely located within the United States. It is the second-largest of the Great Lakes by volume and the third-largest by surface area, after Lake Superior and Lake Huron.

Lake Michigan has never frozen over completely, but it came close during the winter of 1993 to 1994 when the ice reached 95 percent coverage.

Scroll down to see some magnificent images of the lake transformed into an icy, surreal world: 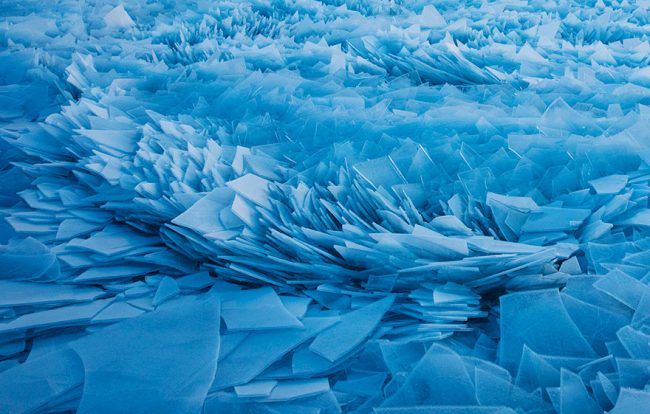 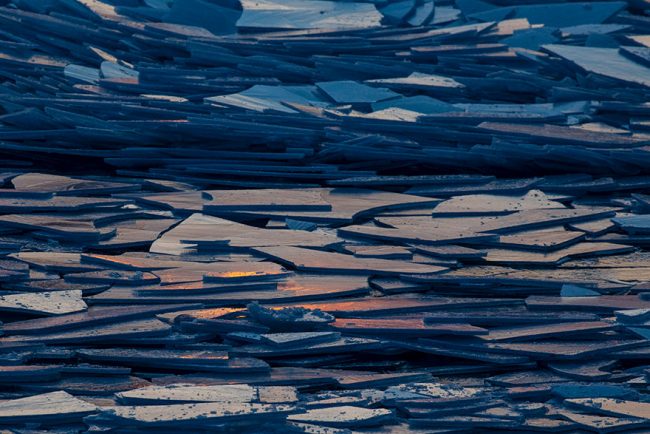 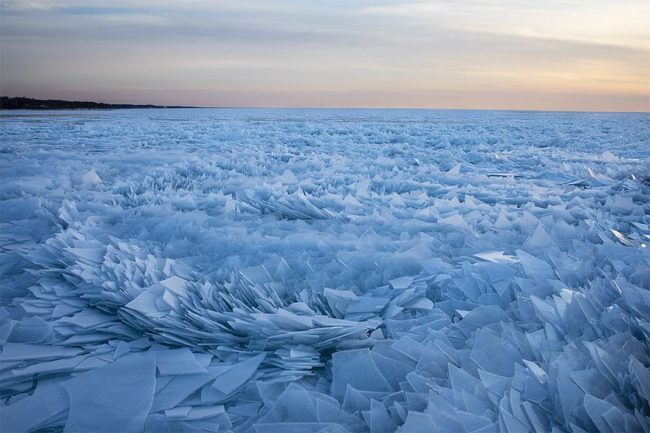 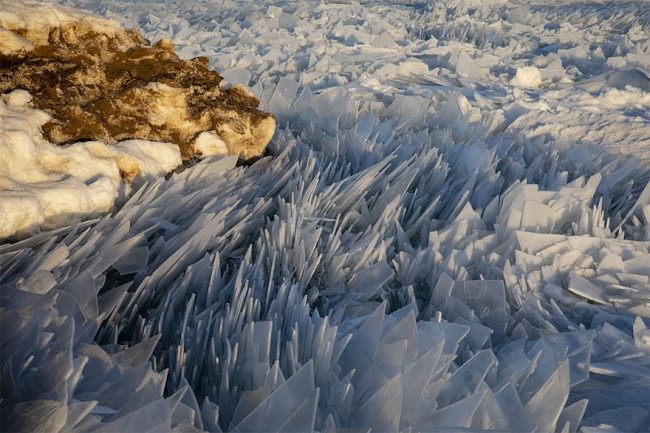 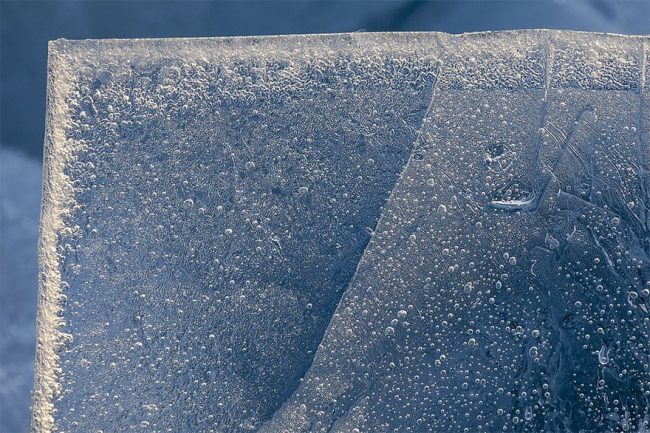