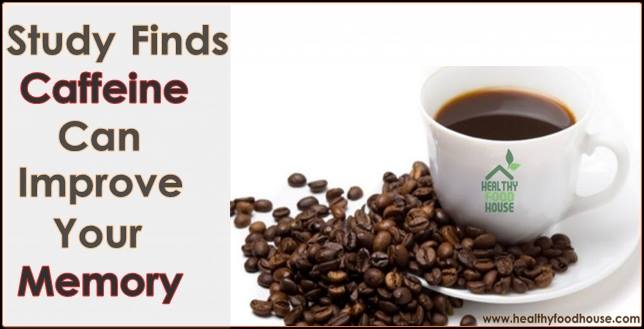 According to the latest studies, a cup of coffee in the morning will help you improve your memory.

A research published in the “Nature Neuroscience” magazine, showed that respondents who received caffeine pills, had better memory than the respondents who did not receive the caffeine dose.

The research involved 160 respondents, aged 18-30, and at the beginning of the research the experts showed them photos of different objects.

A day later, the same photos were shown to the respondents, plus some new photos respondents have not seen before.

While both groups were trying to find the difference between the old and the new photos, the researchers found that the respondents who took caffeine pills did significantly better in determining which photos were shown in the first round.

Scientists can not answer how caffeine affects our memory, but they still assume it could interfere with some hormones associated with the decision making.

However, consuming large amounts of caffeine can have some side-effects, such as insomnia.

How To Whiten Your Teeth With Banana Peel: 3 Simple Steps (Video)