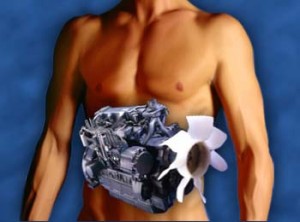 Metabolism rate is directly related to weight. Faster metabolism means quicker digestion and faster exchange of substances in cells, which favorably affect body weight regulation. People having a problem with overweight, often have slow metabolism. How to speed your metabolism up and stimulate digestion dynamic? 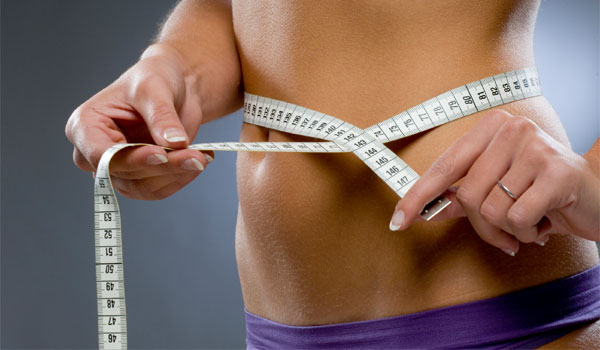 Drink a lot of water

Studies show that water is a crucial factor in metabolism accelerating. In other words, it is confirmed that consuming only half a liter of water per day significantly increases the intensity of burning calories up to 30 percent.

Take a walk after eating

Digestion and absorption of nutrients requires some physical activity. The more you are physically active, the more it affects the speed of your metabolism. Starvation has the opposite effect, it slows down metabolism. Your body, lacking in calories, reaches for its reserves stored in muscles, which leads to muscle atrophy.

Scientists say that the best daily diet includes combination of three main meals and two smaller meals, like healthy snack, yogurt or some fruit. It is common knowledge that people who eat regularly and moderate are significantly less prone to obesity than those who eat irregularly and unreasonably.

The body uses more calories to digest protein than carbohydrates and fats. High quality protein,  including proteins in white meat, eggs, dairy products and fish, maintain the level of amino acids in the body, important for building and maintaining muscle tissue and burning calories.

Within the long term study at the prestigious Harvard University more than 19,000 men were tested for 12 years  and the results confirmed that men who consumed 200 milligrams of caffeine per day are significantly less prone to obesity, than those who do not consume caffeine at all. Caffeine stimulates the use of energy from fatty tissues, especially in combination with some proper exercise. When it comes to bodybuilding, widespread popularity includes caffeine-based drinks, which also have a positive influence on the breakdown of fatty tissue.