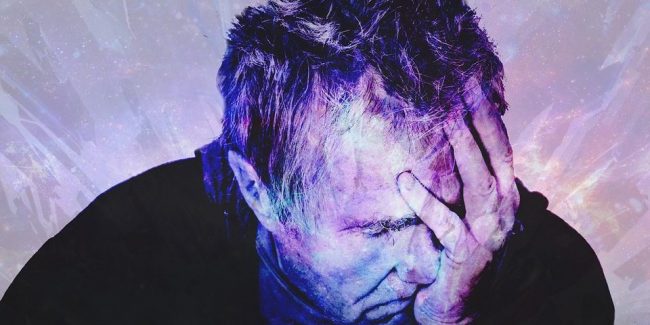 According to Dr. Paul Kelley, a leading researcher at Oxford University, having to wake up and go to work before 10 o’clock in the morning is one of the most common forms of torture.

The Circadian Rhythm, or the internal body clock, represents the biological timers that dictate the way our body functions, and this genetically pre-programmed cycle regulates our perception of time, brain function, energy levels, and hormone production.

Therefore, waking up this early and working before 10 o’clock tortures our body and negatively affects the natural balance in the body.

Kelley explains that people cannot change their 24-hour rhythms, and one cannot learn to get up at a certain time, since the liver and your heart have different patterns and they should actually shift two or three hours.

In the early 20th century, when the 8-hour working day was introduced, along with the 24/7 factory productivity, no one considered the natural human body clock.

As a result, Dr. Paul Kelley claims that it affects the physical, emotional and performance systems and thus damages the body. Staff should start at 10 am. He also adds that people are chronically sleep-deprived, and it is an international issue.

Moreover, a week with less than six hours’ sleep each night leads to 711 changes in how genes function.

He believes that the effects of work will be drastically improved if we made simple changes in the time we start and end work.

Dr. Kelley and other neuroscientists point out the importance of understanding functionality of the body at different ages, especially when it comes to sleep cycles. Sleep deprivation starts in adolescence as teens are biologically predisposed to go to sleep around midnight.

Therefore, they aren’t really awake until 10 am in the morning, and due to the strict early morning hour schedule of schools, they are losing an average of 10 hours of sleep a week. Moreover, they tend to stay awake longer into the night on weekends, so they face a difficulty to constantly readjust to the early-to-bed, early-to-rise sleep cycle that is structured for a 55-year-old.

A British school tested Dr.Kelley’s theory that schools should start from 8.30 am to 10.00 am, and after some time, the grades of the students were significantly increased, and as well as their attendance and general productivity.

Therefore, if we decide to incorporate such changes in all sectors of the modern society, people will undoubtedly become more productive, happier, healthier, full of energy and joy, instead of being fatigued, stressed, and addicted to coffee.

Butter is Not Just Better, It's Essential To Modern Human Health