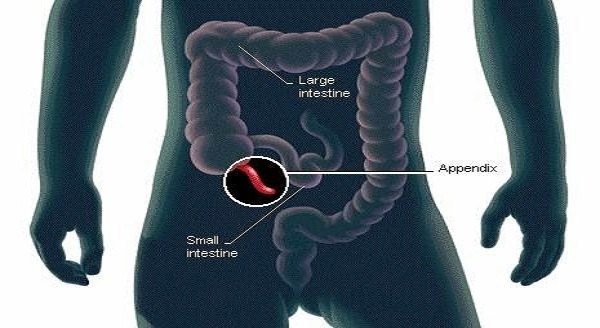 The appendix was long considered to be ‘that’ part of the body with no specific function. Things are about to change here, since scientists have finally revealed its original function. Human appendix is nothing but a redundant. According to researchers, it is a shelter for healthy bacteria.

It is the aid your body uses to ‘reboot’ its digestive tract in cases of dysentery or cholera.

Researchers from the Duke University Medical Center, North Carolina, explain that human body drains reserves from the appendix using its good bacteria to fulfill the needed number of bacteria in the intestines that ‘disappear’ as a result of cholera or dysentery.

However, professor Bill Parker says that we should not abuse this fact, and exhaust our appendices at any price.

“It’s very important for people to understand that if their appendix gets inflamed, just because it has a function it does not mean they should try to keep it in,” the professor explained.

“So it’s sort of a fun thing that we’ve found, but we don’t want it to cause any harm, we don’t want people to say, ‘oh, my appendix has a function’, so I’m not going to go to the doctor, I’m going to try to hang onto it.”

This was the conclusion of many studies involving koalas, known for their long appendix. This has a crucial role in their dietary cycle which is based on eucalyptus leaves.

Nicholas Vardaxis, an associate professor in the Department of Medical Sciences at RMIT University, agrees with the theory of human appendix.

If You’ve Ever Woken Up At Night Unable To Move, Here’s What It Means