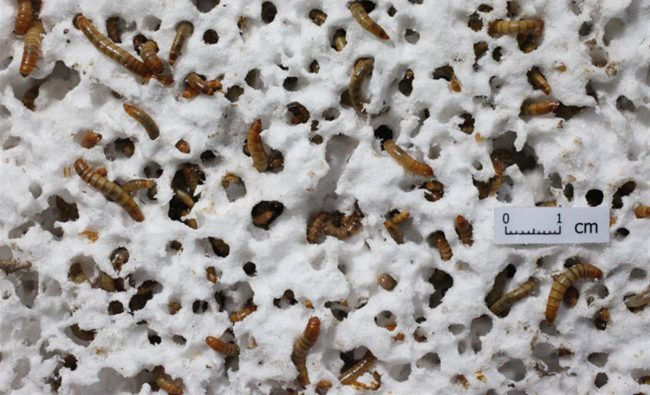 Our planet is dramatically affected by plastic pollution, and unless we take the needed measures as soon as possible, we and our home will suffer and face even more serious consequences.

Since the 1950s, around 8.3 billion tons of plastic have been produced. Of all the plastic, only 9% has been recycled, 12% has been burned and the rest has ended up in landfills or the environment.

However, every year, 12.7 million tons of plastic end up in the oceans, so it is estimated that there are five trillion pieces of plastic there.

On the other hand, first-world countries like the U.S., U.K., and Canada export plastic waste to countries in Asia and Africa, giving the plastic problem away to often poorer communities.

While some countries like Costa Rica have banned single-use plastics, some cities, like Seattle, and Washington, have banned single-use straws, and zero-waste grocery stores are opening all around the world, the rest of us need to catch up and follow suit, as we have a long way to go before we solve the plastic epidemic.

Scientists have accidentally discovered another viable solution to the problem – a worm that can eat its way through the plastic. It is called a waxworm, and it is a member of the caterpillar family.

It parasitizes bee colonies and eats wax. It can be purchased for terrarium pets, like lizards, to eat. The worm is also useful in animal research as it can replace mammals in some experiments.

When professor and beekeeper Federica Bertocchini removed an infestation from one of her hives and put them in a plastic bag, the worms simply ate their way out.

Therefore, along with scientists Paolo Bombelli and Christopher J. Howe, she decided to conduct further research using 100 of the worms.

They placed them in various shopping bags and about 40 minutes later, they noticed holes. After 12 hours, the plastic had decreased by 92 mg.

To ensure that the worms affect the plastic, and were not simply chewing the plastic into smaller pieces, the scientists mashed some of them up and smeared the grub paste on plastic bags. Again, the holes appeared.

The voracious appetite for plastic could out the worms to good use. Each year, the average person uses over 200 plastic bags which can take between 100 and 400 years to degrade in landfill sites.

They suspect that the plastic-eating worms have a certain enzyme that helps them digest plastic. Besides, they already eat wax, which is a “natural plastic.”

The grubs appear to breakdown polyethylene with the same enzymes they use for eating beeswax.

Paolo Bombelli, a biochemist at Cambridge, said the finding could lead to a solution to the plastic waste mounting up in waterways, oceans, and landfills. With further research, the scientists hope to identify the enzymes that the waxworms produce when they go to work on a bag, and the genes might then be put into bacteria, like E Coli, or into marine organisms called phytoplankton, and used to degrade plastics in the wild.

As there are strict regulations around the release of genetically modified organisms into the environment, another way to reduce plastic waste could be to breed large numbers of the waxworms and let them loose on waste. Yet, this will only be viable in case these worms have an endless appetite for plastic shopping bags.

Even though more research is needed to investigate the potential of these worms, we are left to hope that they might contribute to saving our planet from plastic pollution.

Three Boys Found Man About To Jump Off Bridge, Grabbed Him And Didn't Let Go