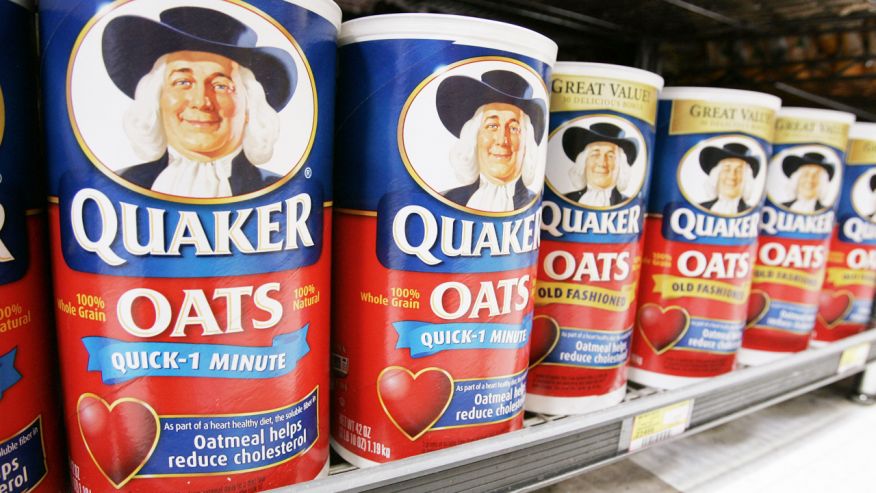 Namely, California and New York customers have filed a lawsuit against the owner, due to their allegation that their oatmeal involves traces of the pesticide glyphosate.

This followed the test done to analyze the ingredients of Quaker Oats Quick 1-Minute oatmeal, by an independent lab in California. Researchers used liquid chromatography-mass spectrometry, which is a procedure often used by medical and chemical labs for drug research.

They found that the tested sample contained traces of glyphosate, and even though it was discovered in lower amounts than the legal allowable limits, the company was sued for “false advertising” since it claims that their product is “100% Natural”.

The Quaker Oats Company replied that they did not use this chemical in the oatmeal, so its traces are probably due to the pesticides sprayed on the oats by farmers. They declared:

“Any levels of glyphosate that may remain are trace amounts and significantly below any limits which have been set by the E.P.A. as safe for human consumption.”

This chemical acts as an active ingredient in numerous pesticides, including Roundup, which is sprayed on crops worldwide. Its use has been condemned by food activists for years, claiming that it leads to severe health issues.

The popular pesticide was created in 1974 and is regularly used since then. However, the International Agency for Research on Cancer (part of the World Health Organization) only recently, in 2015, placed it into the category of “probable” cause of cancer.

Despite cancer, this chemical leads to various other long-term health issues.

According to experts, this is a result of the ability of glyphosate to interfere in the amounts of vitamin A, which is vital for fetal development.

Furthermore, studies have found a strong relation between the exposure of Roundup and Attention Deficit Disorder in farming communities, which is believed to be due to the ability of glyphosates to disrupt the function of the thyroid hormone.

Glyphosate also affects the production of serotonin in the body, and thus affects sleep, mood, appetite, and may lead to depression. The truth is that oats pesticide and herbicide than other grains, so their traces in the products of this company are rather surprising.

How To Whiten Clothes: The Most Effective Way To Make The White Clothes White Again

How to Supercharge Your Dopamine Levels to Never Feel Sad, Stressed or Depressed Again