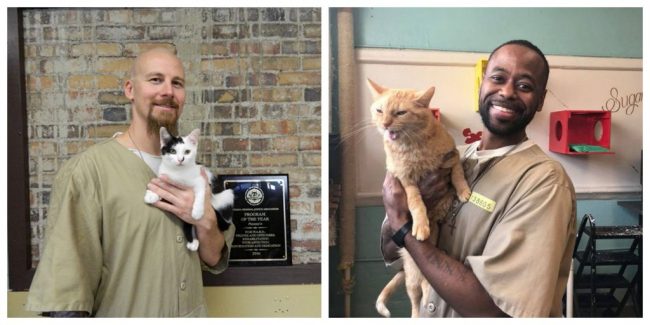 Animals have true healing power, and animal lovers claim that the company of their pets drastically improves the quality of their lives.

Cats and dogs have been proven to help their owners battle anxiety and depression, improve mood, and lower blood pressure. 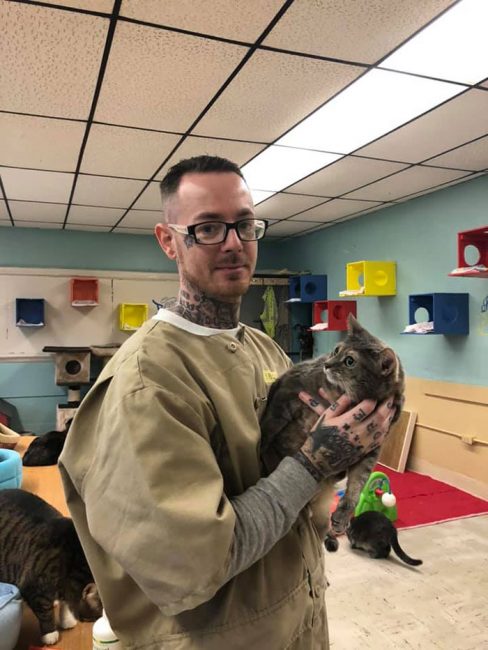 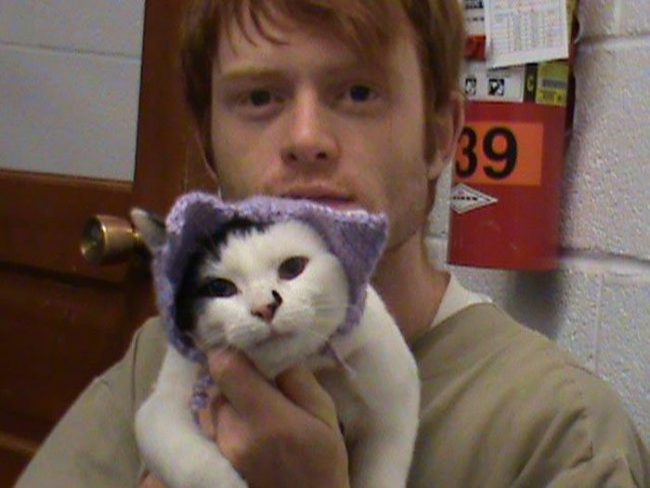 Therefore, in 2015, the state of Indiana coupled up with the Animal Protection League for an amazing project at the Pendleton Correctional Facility called F.O.R.W.A.R.D, which involved placing shelter cats in the correctional facility, to be taken care of by the inmates. 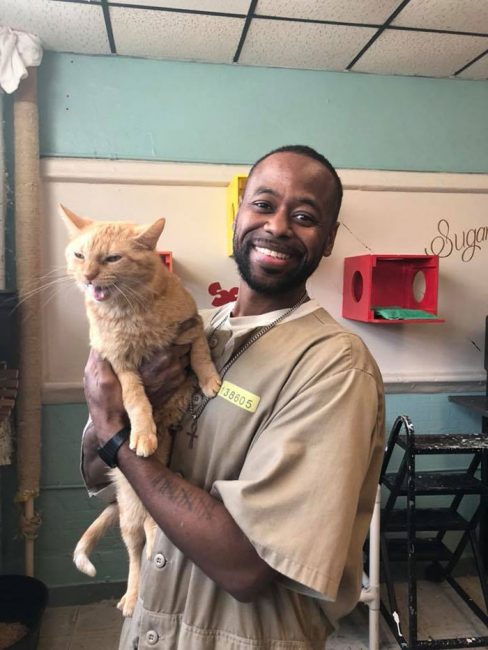 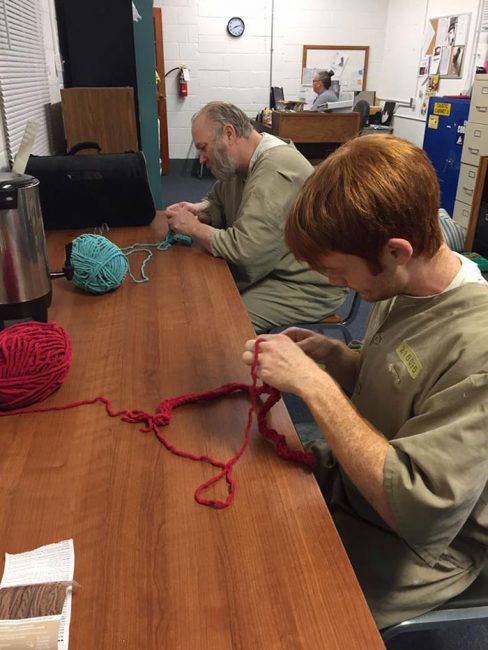 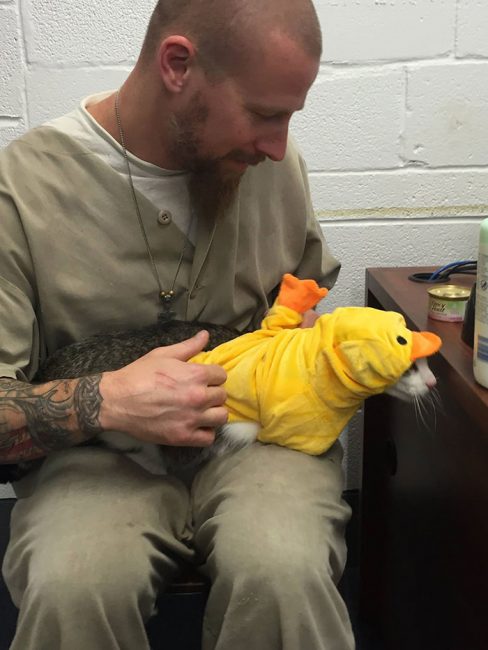 The idea proved to be great for both, the cats and the inmates. Cats got the care and love they deserve after years of maltreatment and started trusting in humans again. 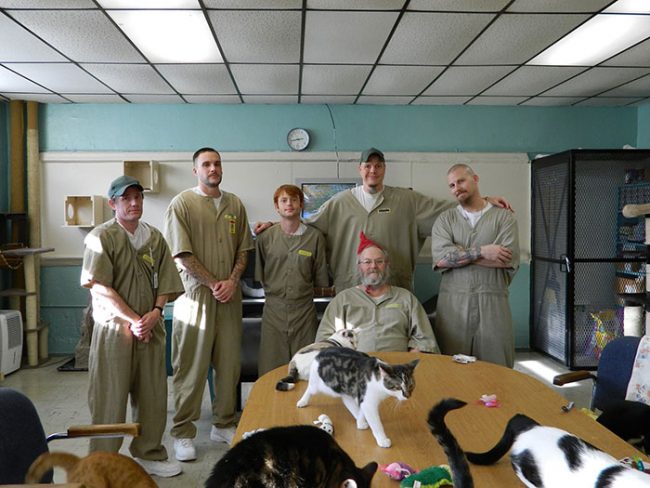 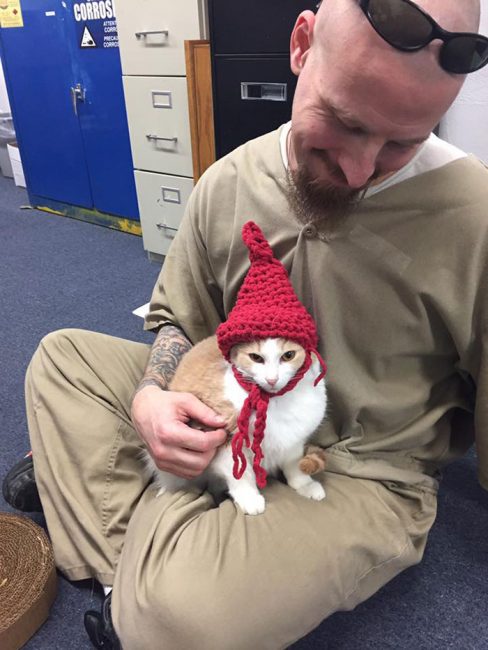 These cats lack trust in people and have a lower chance of being adopted. What they need is patient and loving care that this program provides to them. 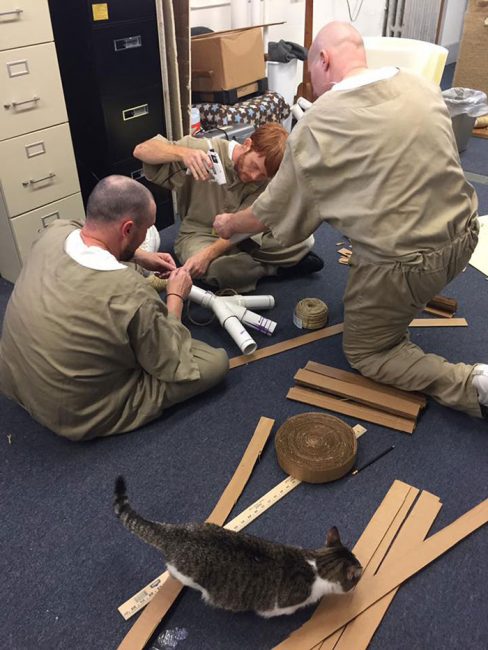 Michelle Rains, FORWARD spokeswoman, explained that cat duty is voluntary, so she interviews each applicant extensively to make sure he is appropriate for the job. 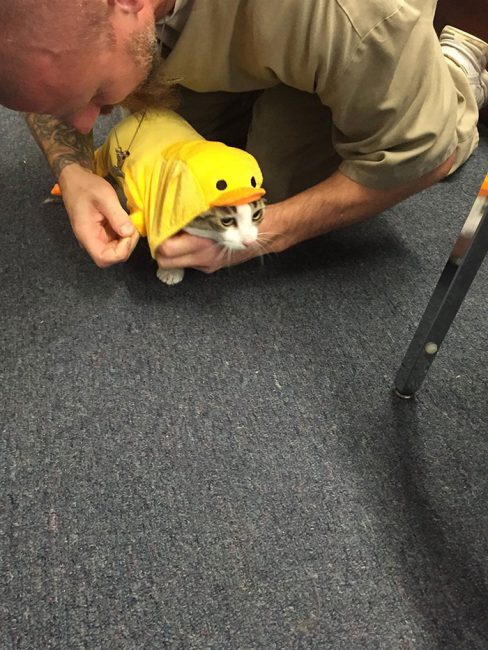 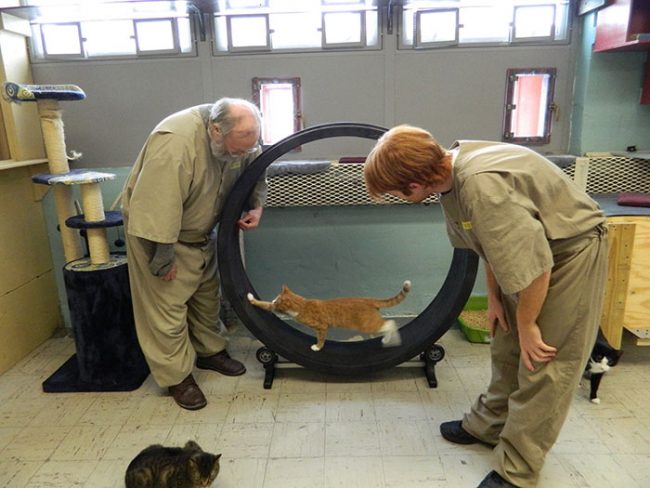 The program led to a big improvement over the cats’ living conditions at the shelter, where they spent most of their time inside cages.

At Pendleton, they roam freely inside the large space, play, and socialize with people and other cats. As one of the inmates said, it is ironic, but these cats had to come to prison to have some freedom. 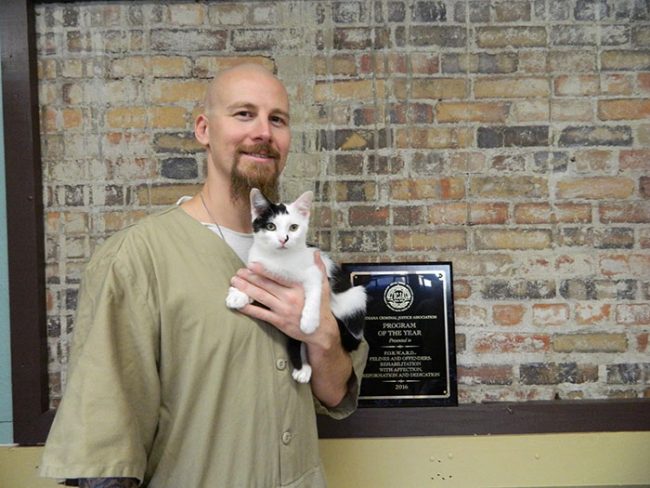 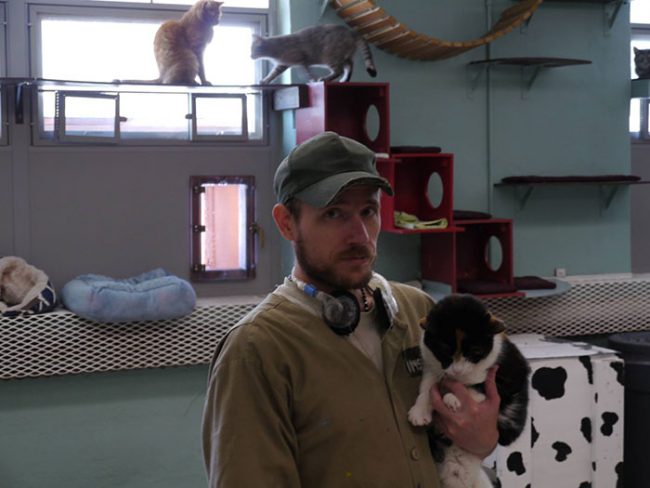 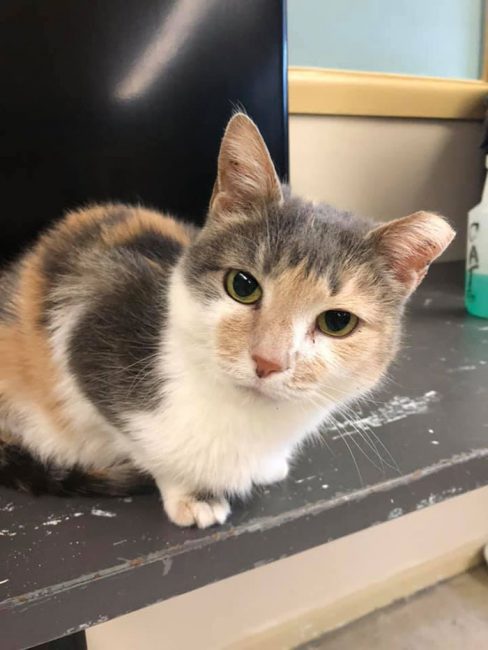 On the other hand, the inmates got a sense of purpose- they cared for something and learned about love, commitment, and responsibility. 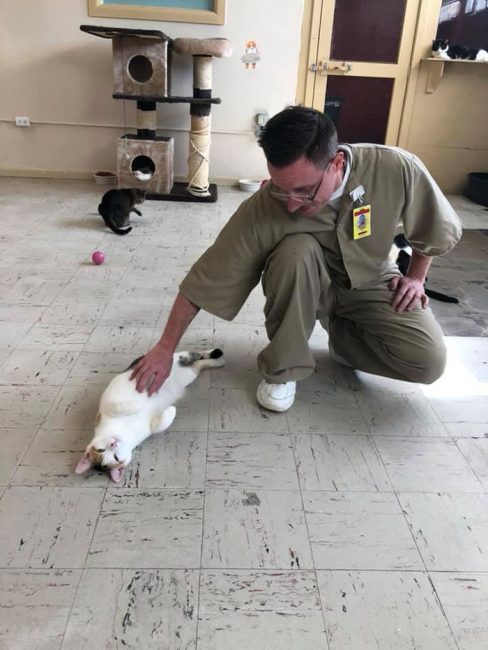 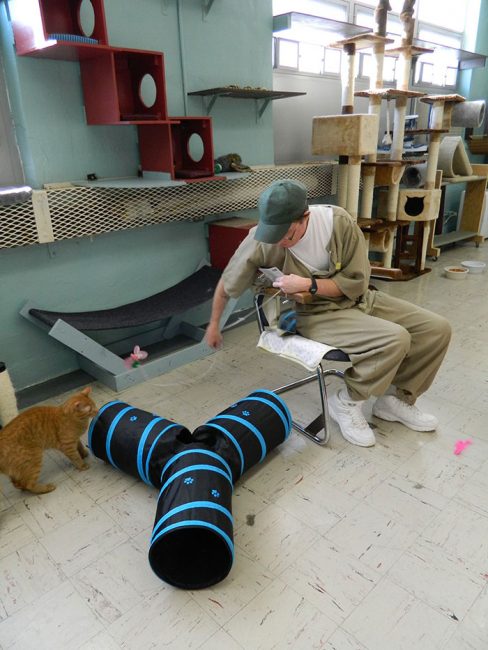 The director of APL, Maleah Stringer, said that many of the offenders told him that they cared about something and loved something for the first time. 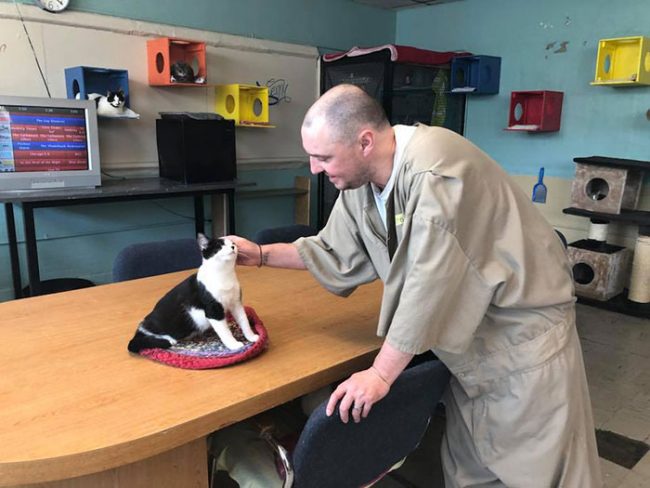 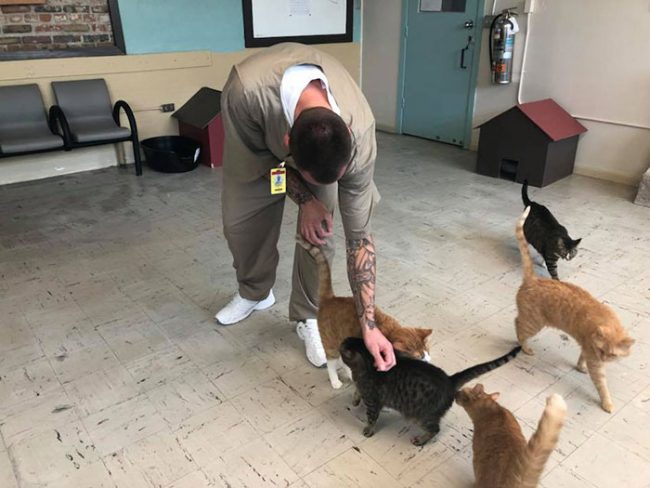 The project taught them responsibility, provided an opportunity for them to feel unconditional love, and taught them to interact in a group using non-violent methods to solve problems. 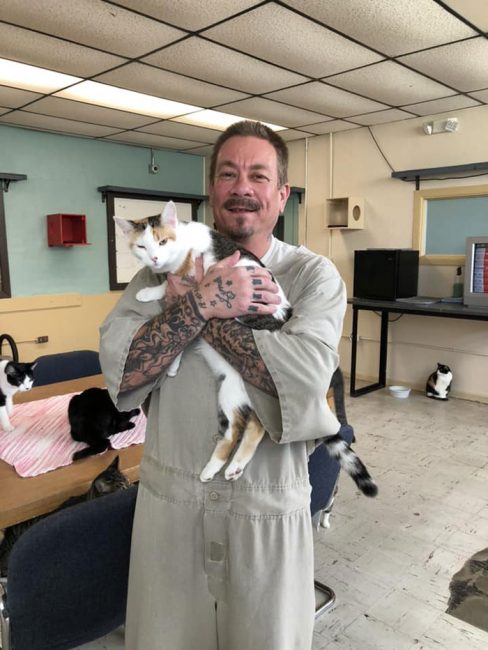 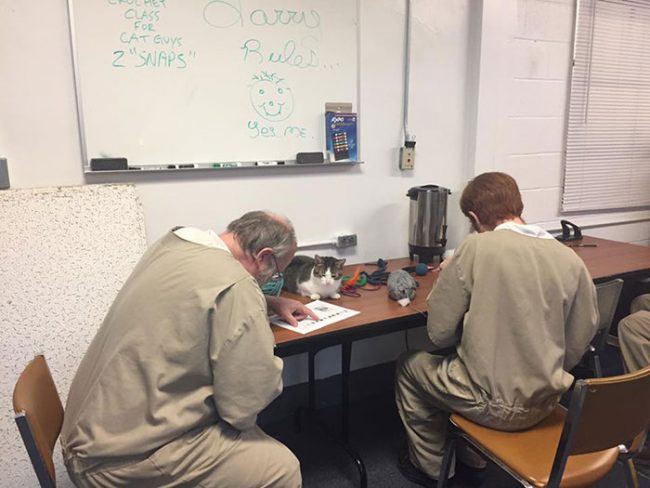 These animal programs started spreading across prisons in the United States. Another instance is the Monroe Correctional Complex-Special Offender Unit which teamed up with the organization called Purrfect Pals.

According to Purrfect Pals, the program has strengthened the community spirit and provides calmness in the unit. It reduced offender idleness, taught offenders about responsibility and increased their self-esteem. It motivated many of them to obtain jobs, enroll in school, and obey rules.