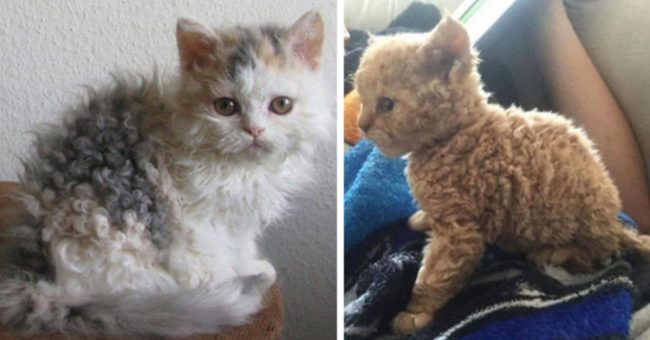 Most people are cat lovers, and you might already have a feline or two at home. Although they all seem adorable and loving, some cats just seem to go off the charts as far as adorable is concerned, and one of those is the Selkirk Rex breed.

These cats originate in 1987, so they are a fairly new breed. These cats have curly, thick and beautiful hair, so they are known as poodle cats, and sometimes are noted as a wolf in sheep’s clothing.

The Selkirk Rex showed up in Montana, as a product of a feral cat that had five kittens. One of the kittens had longer, thicker and curlier hair than the rest, and it gave birth to six other kittens, three of which had thicker fluffy coats.

The special kitten caught the eye of breeder Jeri Newman who adopted the cat and named her Miss DePesto after the curly-haired character in the 1980s TV series ‘Moonlighting’.

Later, Newman bred the cat with a black Persian male, and Miss DePesto’s litter of six kittens featured three with straight hair and three with curly, so he started to believe the cat’s curls were a dominant genetic trait.

The breeder gave the name Selkirk after her stepfather. The cats were later crossbred with other felines, such as Urchins, American Shorthairs, British Shorthairs, and Exotics.

After a while, they were recognized by the International Cat Association and the American Cat Fanciers Association. In 2012, 25 years after the birth of Miss DePesto, researchers at the University of Veterinary Medicine Vienna confirmed that these cats are a genetically distinct breed, making it the fourth type of curly-haired cat.

The Selkirk Rex can be long- or short-haired, and they come in a variety of colors. Yet, note that their magnificent fur might take some intense maintenance, as they have to be brushed more often than other types of cats in order to keep their curls in check. Also, poodle cats tend to shed a lot, so people with allergies should avoid them.

Otherwise, these adorable cats are very sociable and somewhat silly, so everyone in the family will instantly fall in love with them. Photos of these felines captured the hearts of thousands of people and have taken the internet by storm.

Take a look at these pictures of these beautiful poodle cats, and you will be smitten as a kitten: 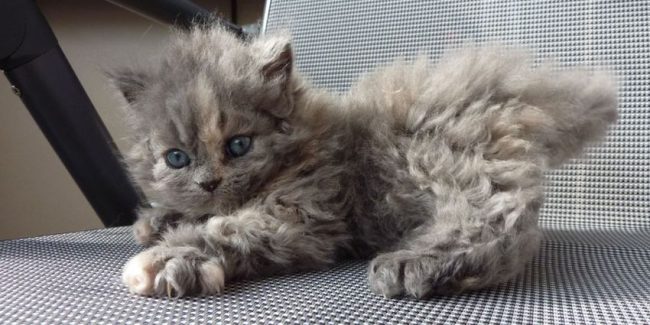 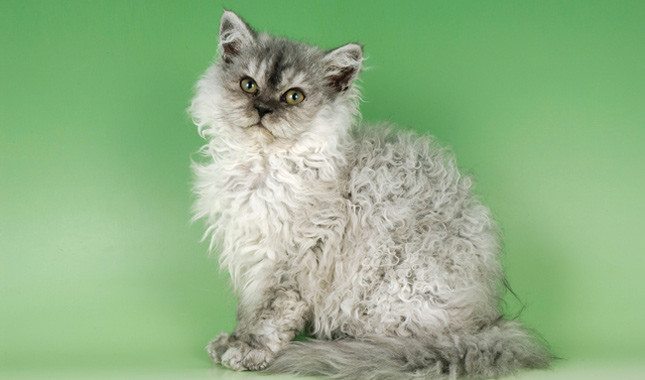 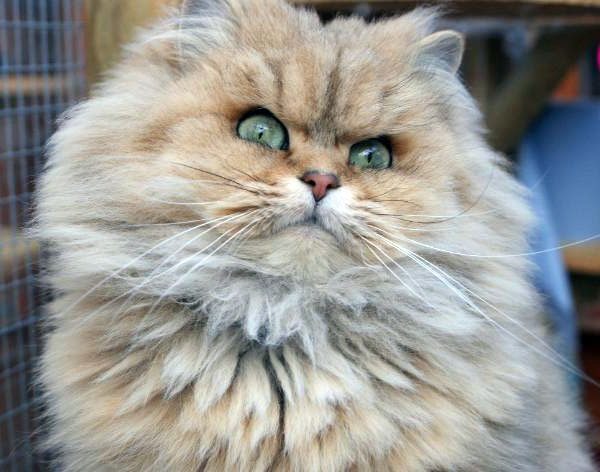 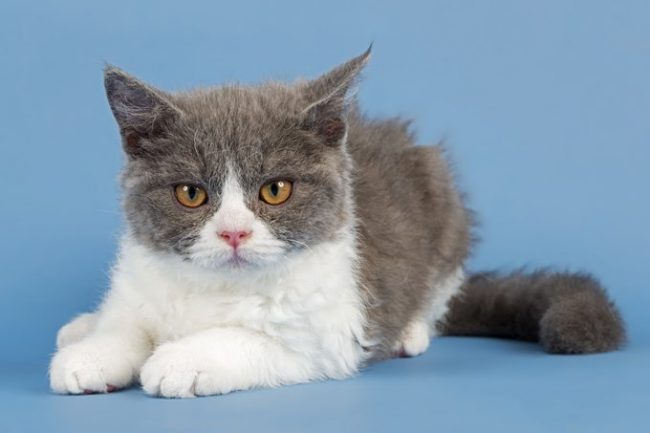 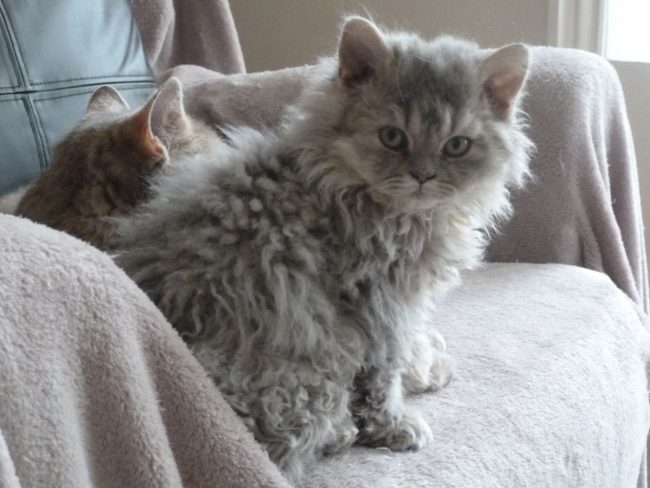 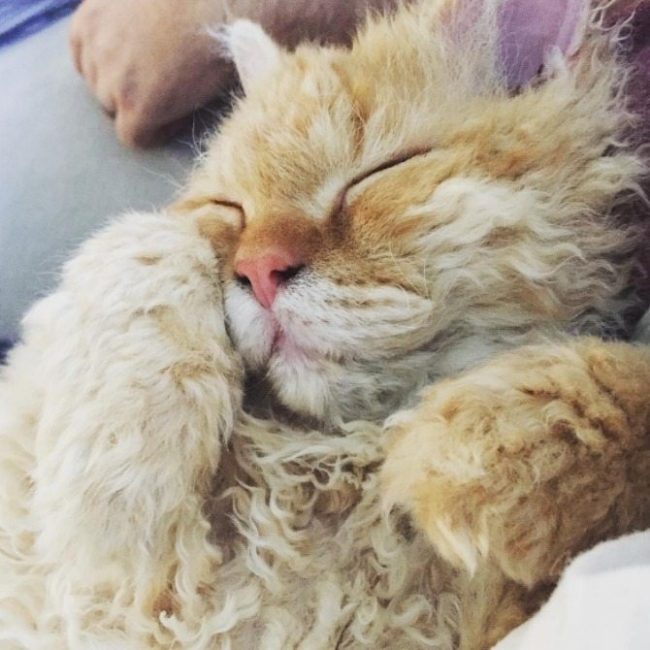 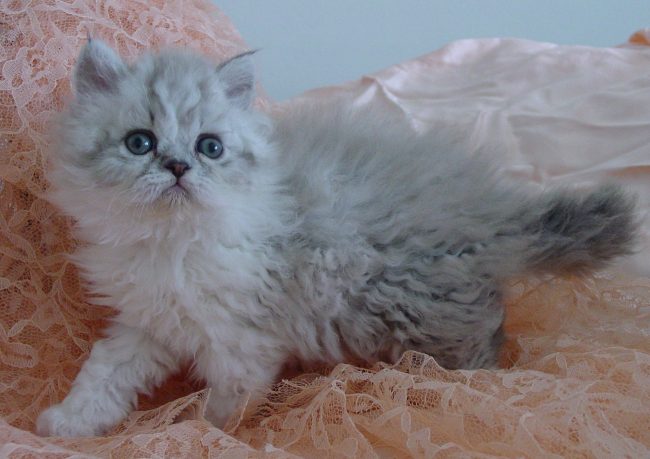 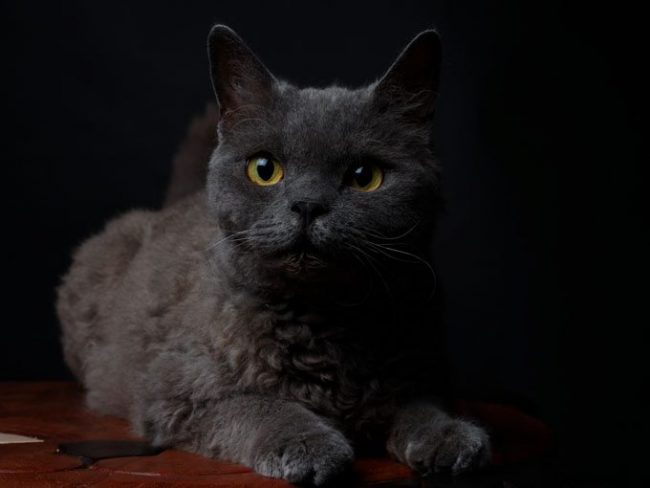 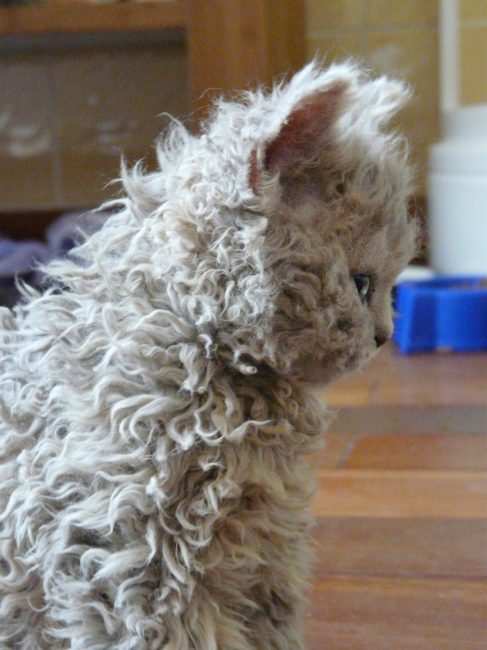 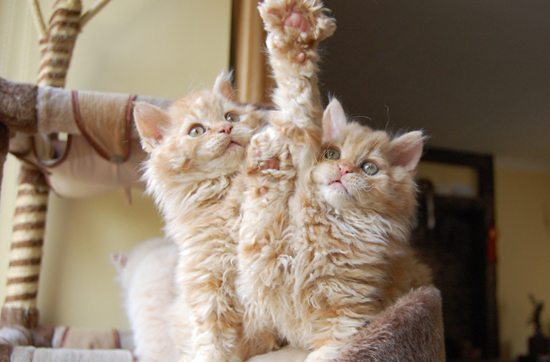 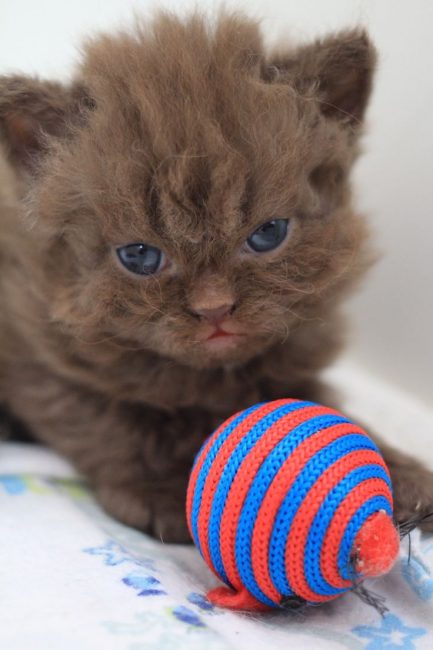 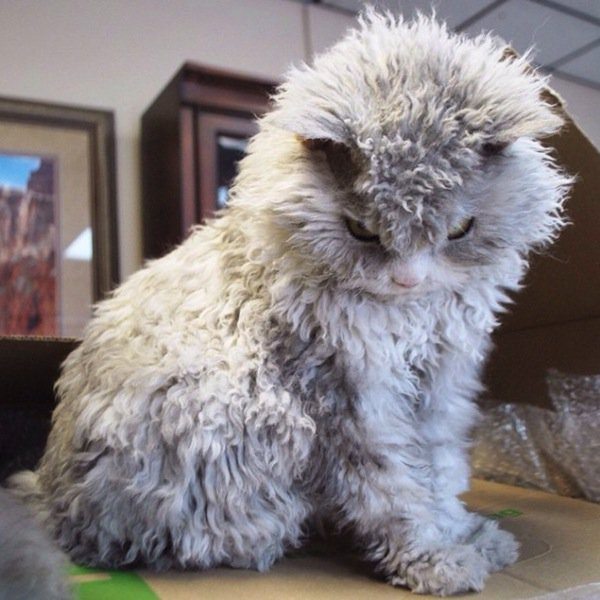 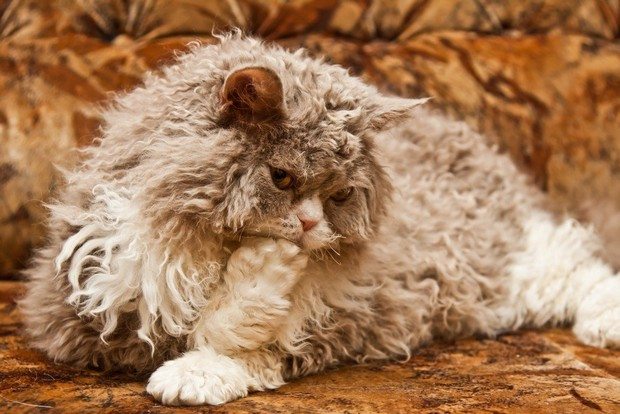 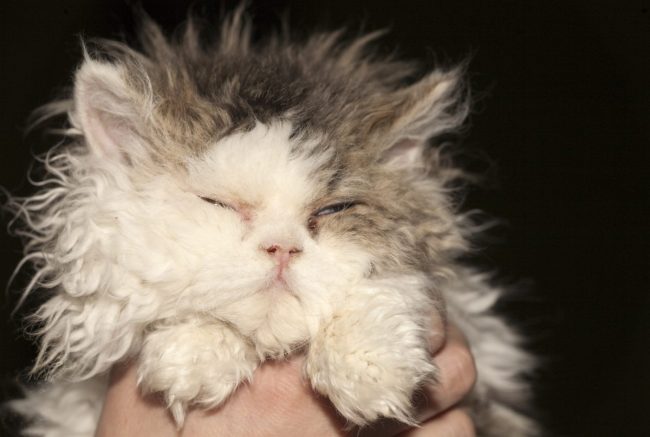 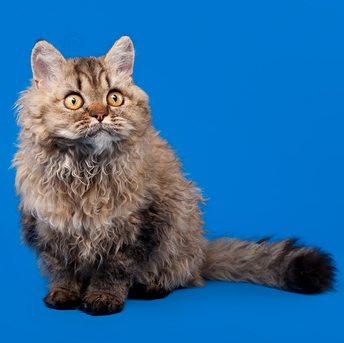 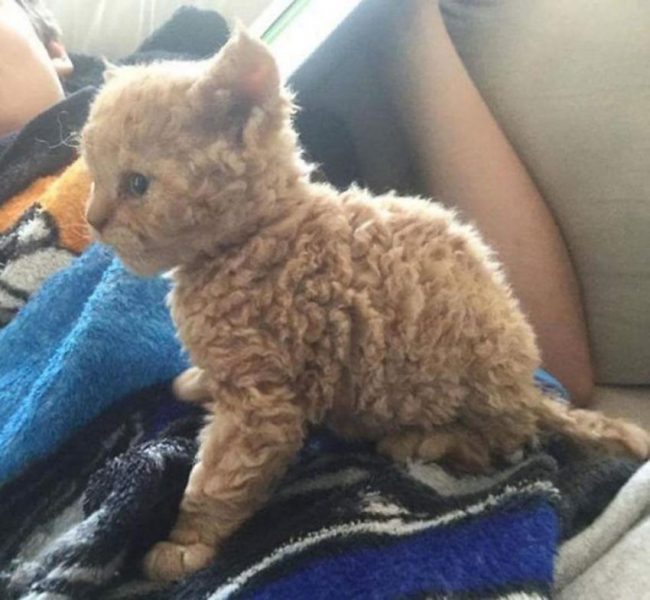 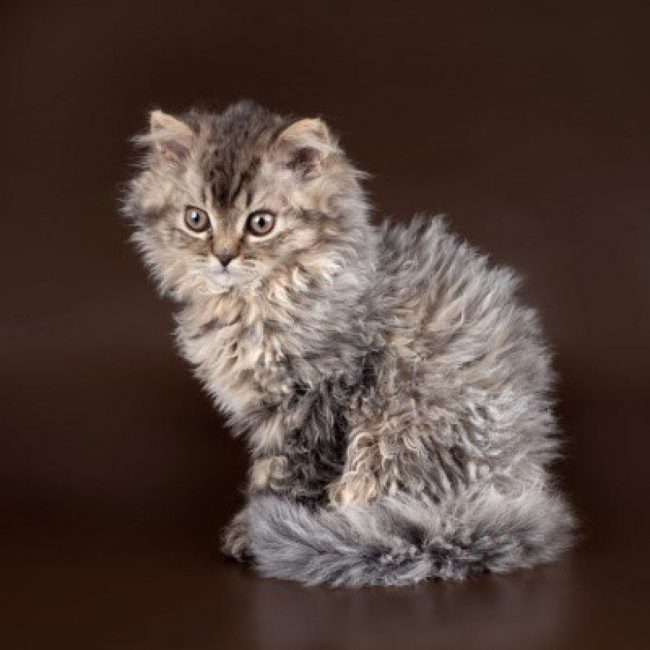 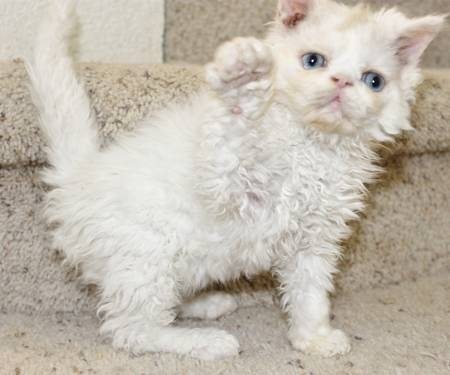 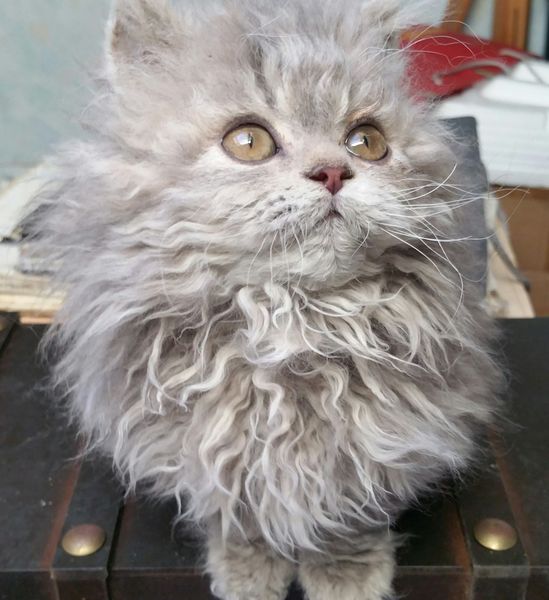 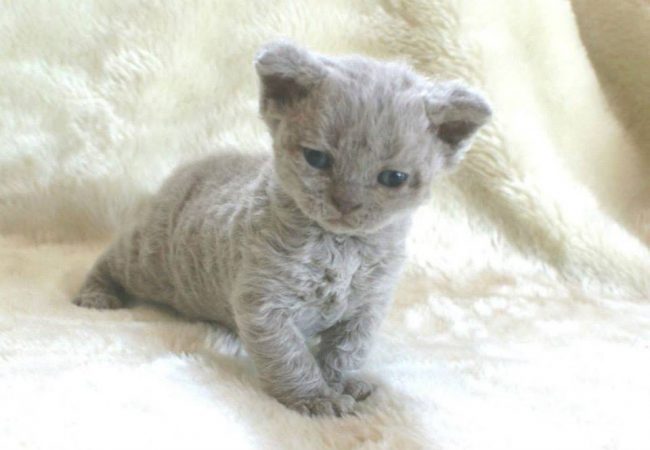 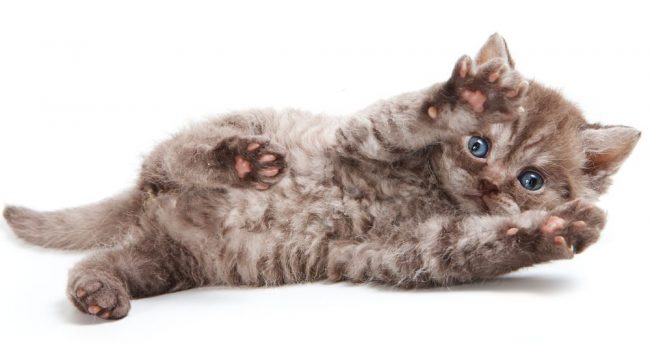 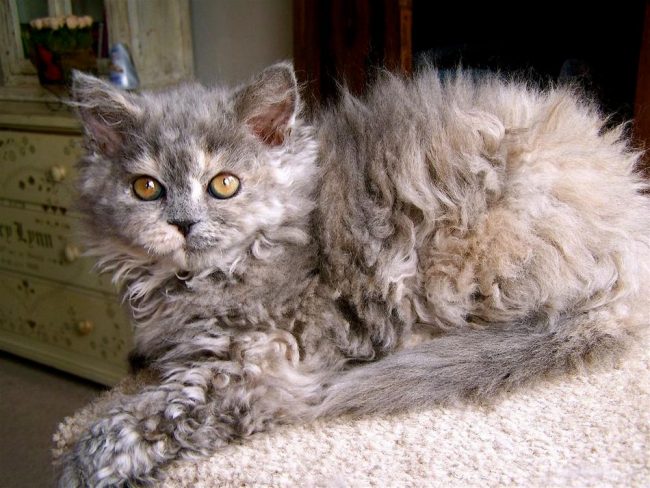 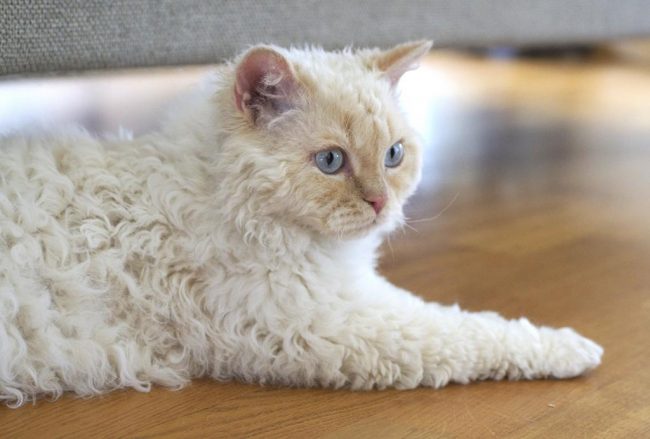 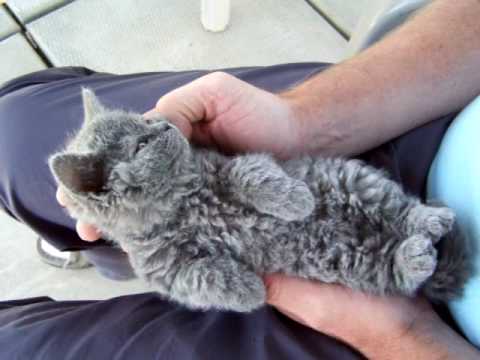 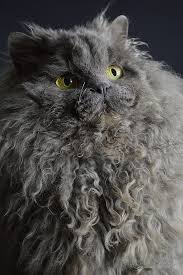 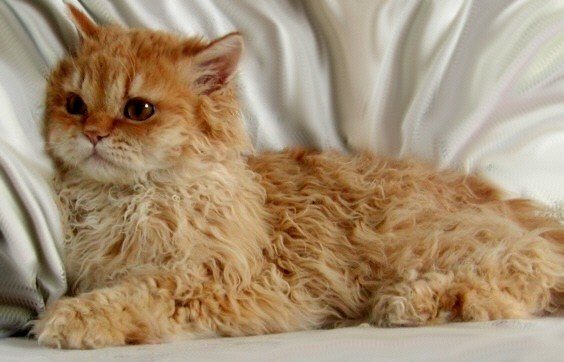 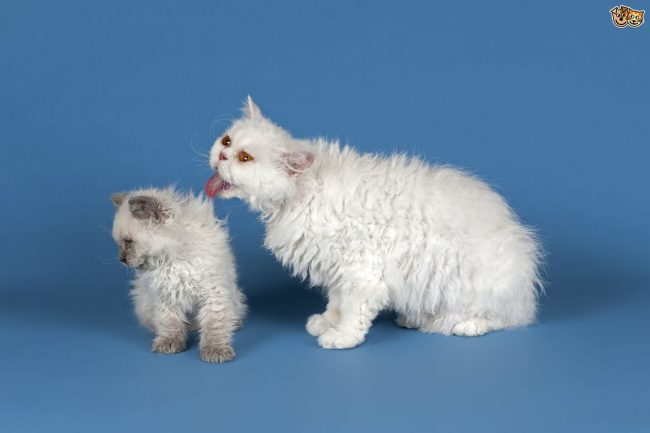 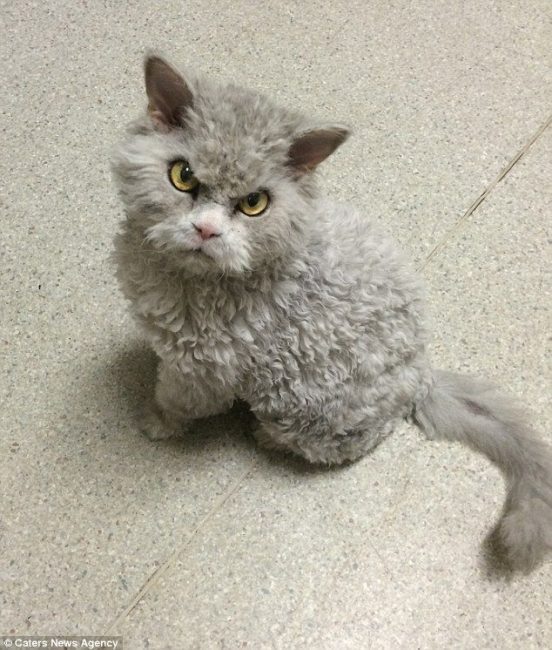 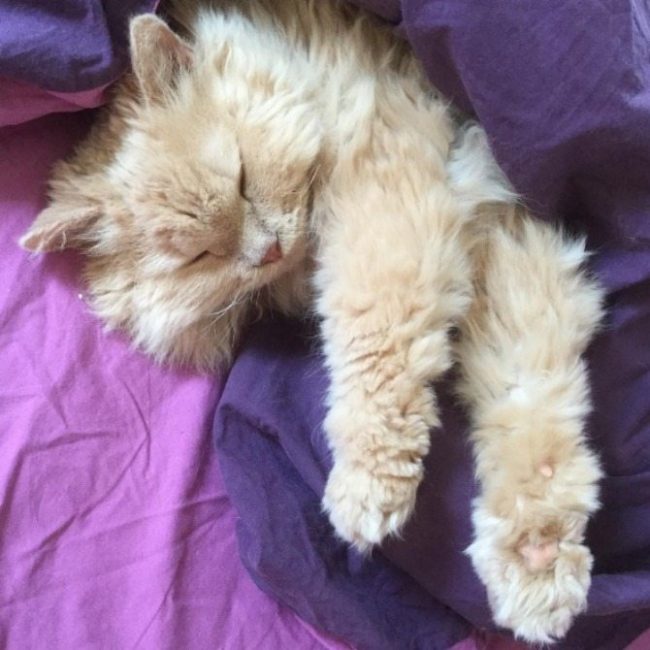 Woman Lived To 99 With Organs On Wrong Side