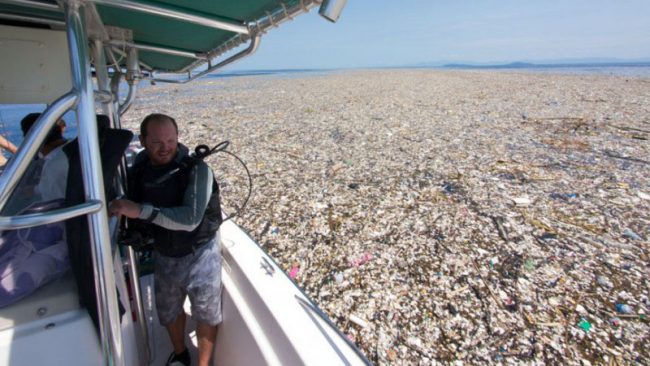 Plastic has been developed as a cheap material to ease our everyday life, but nowadays, it seems it has done more harm than good. The main issue with plastic is our improper disposal of it, so it ends up polluting our environment.

About 8 million tons of plastic waste escapes into the oceans from coastal nations annually, becoming a major health risk for humans and marine life.

Plastic kills millions of animals every year, from birds to fish to other marine organisms. Almost every sea bird species eats plastic, and nearly 700 species are known to have been affected by it.

Back in 2017, when photographer Caroline Power was out at sea, near the island of Roatan in the Caribbean, she came across the “Great Caribbean Garbage Patch”.

Only 15 miles off the paradise island, nature has been devoured by plastic waste. Power specializes in underwater photography and has dedicated her career to highlighting the damaging effects of plastic on the oceans. 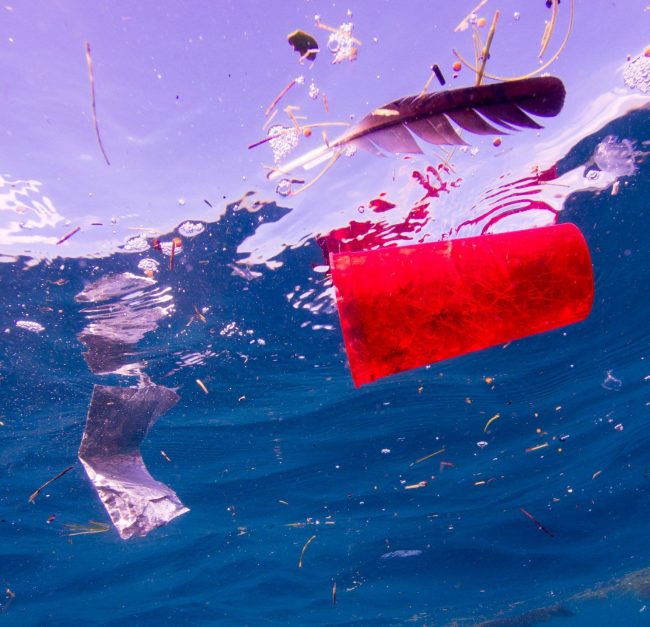 They were mostly shocked by what they found about 15 miles off the coast of Roatan heading towards the Cayos Cochinos Marine Reserve.

“We were on a dive trip to a set of islands that don’t quite break the ocean surface. They are one of the most pristine dive sites in this part of the Caribbean. Everywhere we looked, plastic bags of all shapes and sizes: chip bags, zip locks, grocery, trash, snack bags, other packaging. Some were whole, and the rest were just pieces.”

They reached an area that was “about two miles wide that had multiple trash lines that stretched from horizon to horizon.”

“There was also a seemingly infinite number of plastic forks, spoons, drink bottles, and plates. There were broken soccer balls, toothbrushes, a tv, and so many shoes and flip flops.” 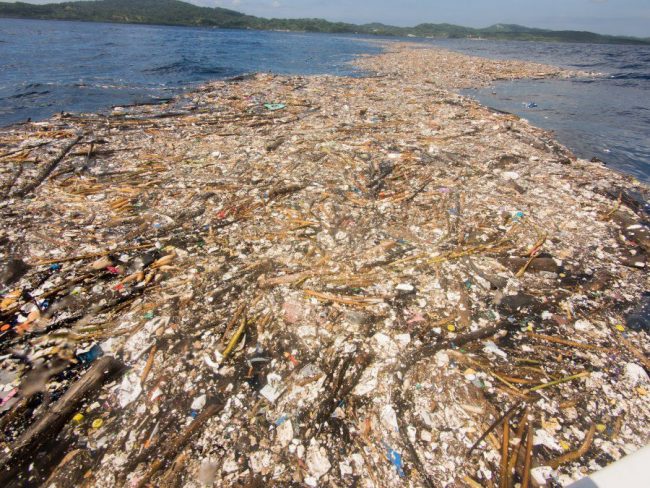 “To see something that I care so deeply for being killed, slowly choked to death by human waste was devastating. Once the trash is in the ocean, it is incredibly difficult and costly to remove. The key is to stop the trash before it enters the ocean.

In order for that to happen, we need to improve waste management, environmental education, and recycling facilities on a global scale. This is a developed nation (first world) problem as well.”

Power shared the photos on Facebook, and urged people to reconsider their use of Styrofoam or plastic cutlery:

“Think about your daily lives. How did you take your food to go last time you ate out? How was your last street food served? Chances are it was styrofoam and served with a plastic fork and then put in a plastic bag. Do you still use plastic garbage bags? Plastic soda bottles? Ziplock bags? Plastic wrap on your food?

Do you buy toilet paper that comes wrapped in plastic instead of paper? Do you put your fruit and veggies in produce bags at the grocery?

I challenge every person and every business to keep your trash for one week. Separate your organic and recyclables and keep everything else for one week. You will be disgusted by how many single-use items you use.” 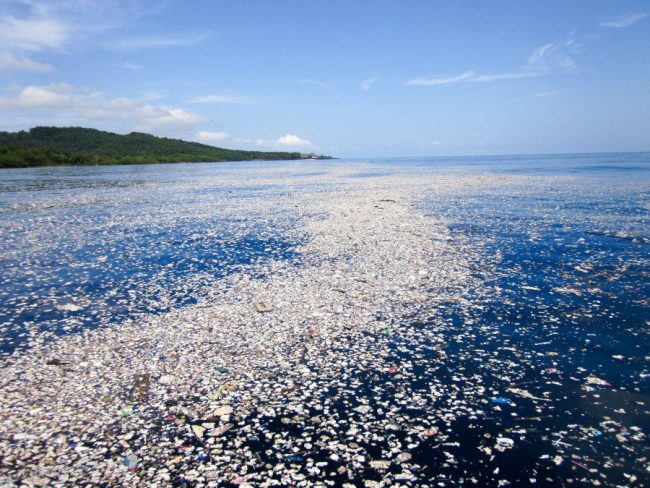 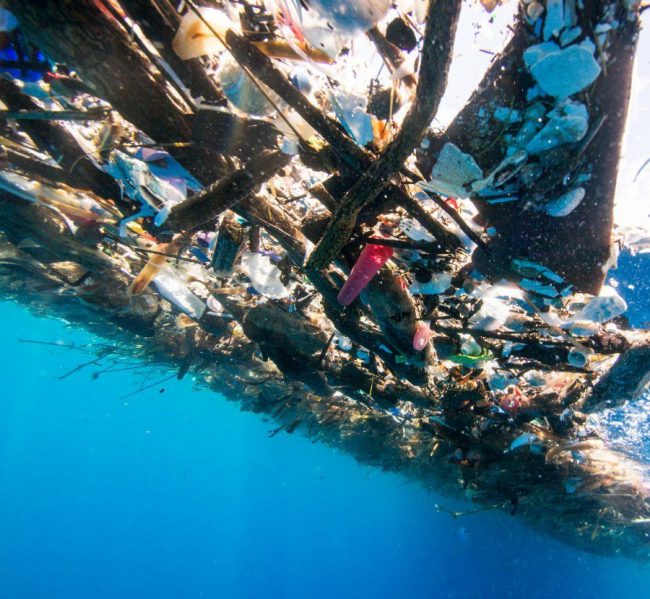 The non-profit organization Blue Planet Society, which struggles to end overfishing and the overexploitation of the world’s ocean, described the photos as “unbelievable”, and suspects that suspect the garbage drifted over from Motagua River in Guatemala after heavy rains washed it into the sea.

Conservationists Oceana Europe admitted that the photos made them sad and angry, but did not surprise them, and added:

“If we don’t change our behavior now, we’re going to have more plastic than fish in the ocean.”

Therefore, as we cannot solve the problem with plastic after it enters our oceans, we need to prevent it by enhancing our waste management systems, recycling, improving product designs, and reducing the manufacturing of unnecessary single-use plastics.

Let’s stop being selfish and stop consciously destroying our planet.

Yes, You Can Own A Fluffy Mini Cow. And They Make Great Pets!

11 Health Dangers Of Sitting Too Long, And How It's Slowly Crippling Your Body