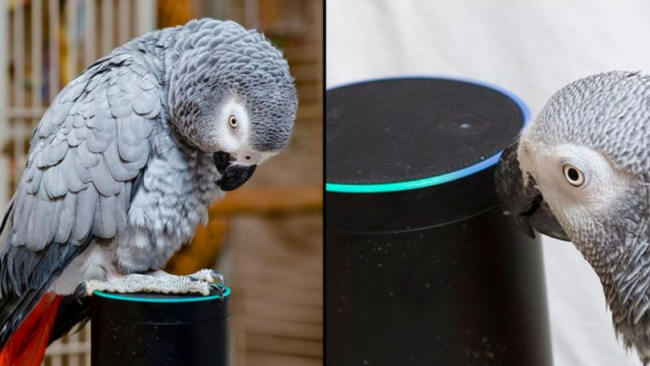 Alexa might be a handy helper around the house for you, but she is a soulmate for Rocco, an African grey parrot!

This parrot caused a bit of trouble in his previous home, at the National Animal Welfare Trust sanctuary in Berkshire, when his blue language upset visitors. Therefore, he was rehomed and is now living with his new owner – sanctuary worker Marion Wischnewski.

In his new home, Rocco started using the Amazon Echo to order all the things he likes to eat, and Alexa was his partner in crime. His breed is highly well known for its mimicking skills, so he could add his preferences to a virtual supermarket list. 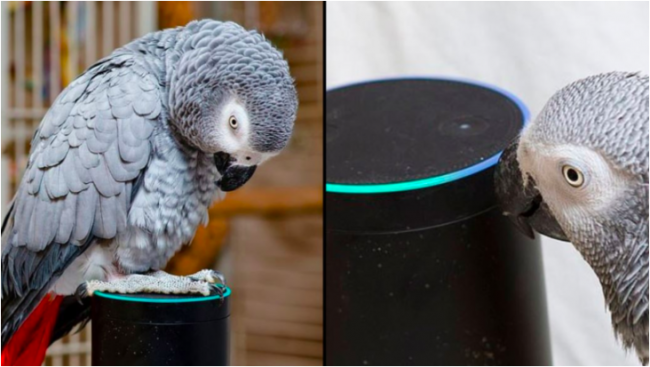 According to the World Association of Zoos and Aquariums, the African grey parrot has the reputation as being the best talker of all parrot species. Apart from mimicking speech, these parrots also mimic it in a voice that sounds quite human. They can imitate sounds with incredible accuracy, from dripping faucets to construction equipment.

Marion said that she checks the shopping list when she comes home from work, and cancels all the items he’s ordered. 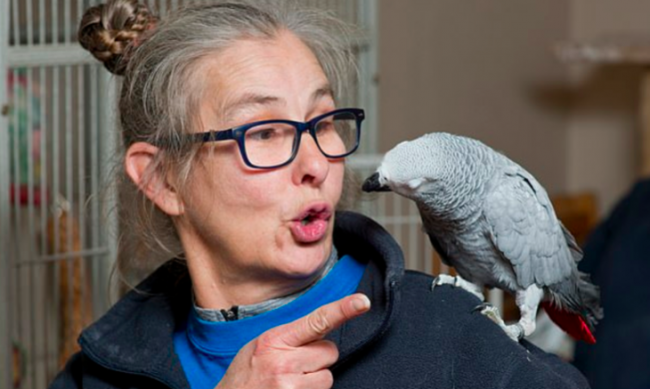 His list includes various fruit and veggies, including melons, broccoli, and raisins, as well as ice cream.

Rocco also ordered some random things like a kite, a kettle, and a lightbulb.

Yet, the clever parrot likes to dance too and tells the voice-activated device to play his favorite tunes. He prefers rock, but there are also slow numbers at times. 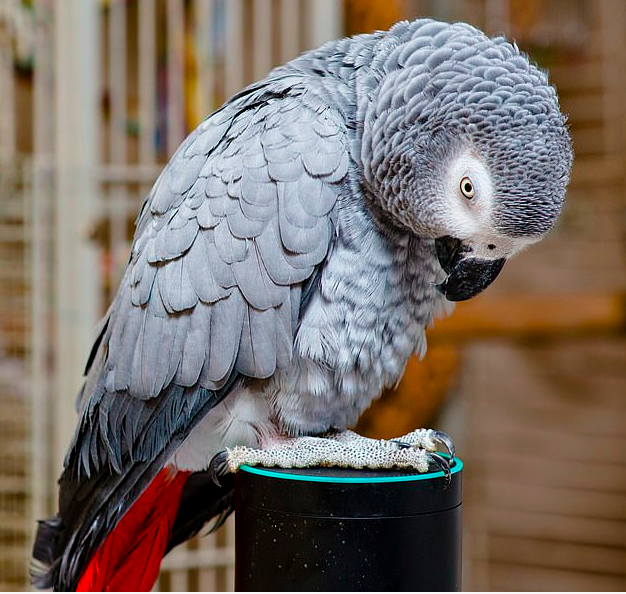 Marion says that they chat away to each other all day, and sometimes, when she comes in, there’s romantic music playing.

“And he loves a boogie with Alexa. But it has to be something fast, like his favorite Kings of Leon.”

11 Double Standards That Are Ruining Our Lives

The "Mother Teresa" Of Nepal Has Rescued 18,000 Sex Trafficking Victims