Having your best friend by your side all the time is something everyone dreams of. Well, If you have a cat, you know what I mean. A cat is the fluffy, caring, cute, and quiet little friend we all need, ready to hug you whenever you need it.

If only cats lived longer.. well, Michele Foster is one lucky woman. 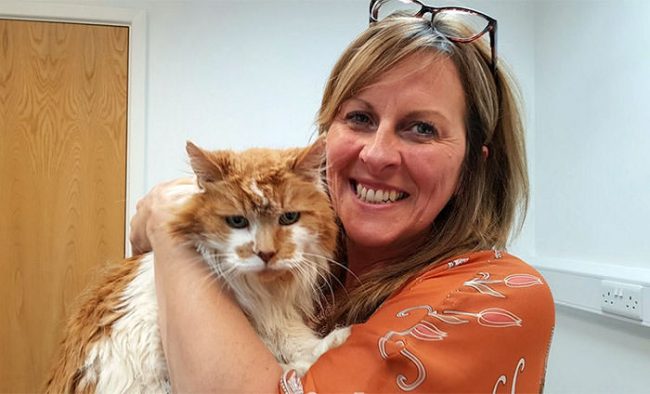 ‘It was just before my 20th birthday when I got him. He was part of a litter cat that my sister’s friend had and I had just left home. I was lonely living on my own so got him in as a kitten. It was in May 1988.’ 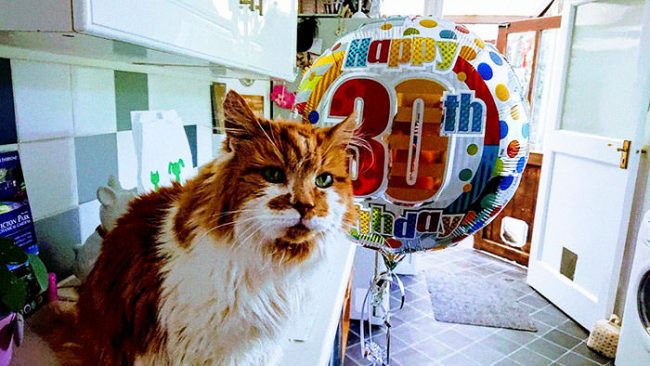 This adorable Maine Coon-type cat achieved the age of 31 in May, so as of November this year, he is the world’s oldest living cat.

All these years, the two have been inseparable friends. Michele claims he is very loyal and loving, but adds that he has gotten a bit grumpy in his old age.

She believes his longevity is due to lots of love and pampering. 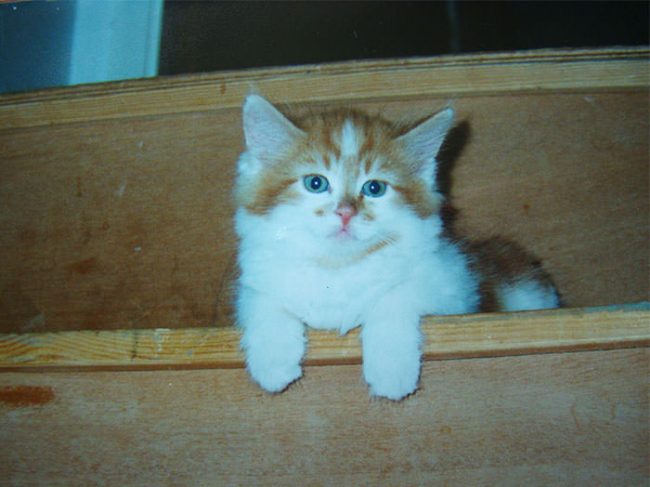 Rubble has been relatively throughout the years, but he has high blood pressure, so Dr. Shawn Moore of City Vets takes good care of his health. Dr. Moore said:

“Rubble is quite likely to be the oldest cat in the UK and is still going strong. He is on medication for his blood pressure but apart from that, he is in remarkably good health.” 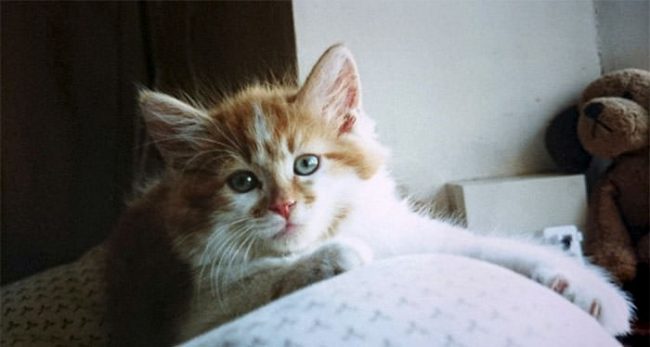 His status as the oldest cat in the world is still unconfirmed by the Guinness Book of World Records, but his owner explained:

“He has plenty of life left in him yet, but I don’t think we will go down the Guinness World Record route as I am not sure he would like lots of people coming to see him or a fuss being made out of him.

He is old now and would not like too much attention or be hassled. We would prefer if he was just left to live out his old age in peace.” 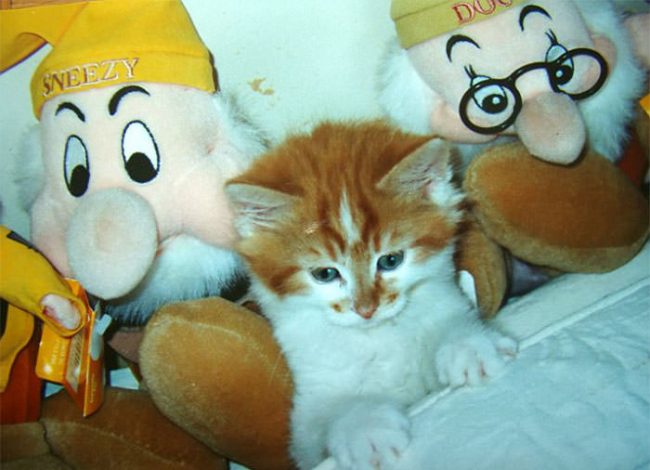 The average house cat lives about 15-20 years, and an outdoor cat lives an average of 2-9 years. 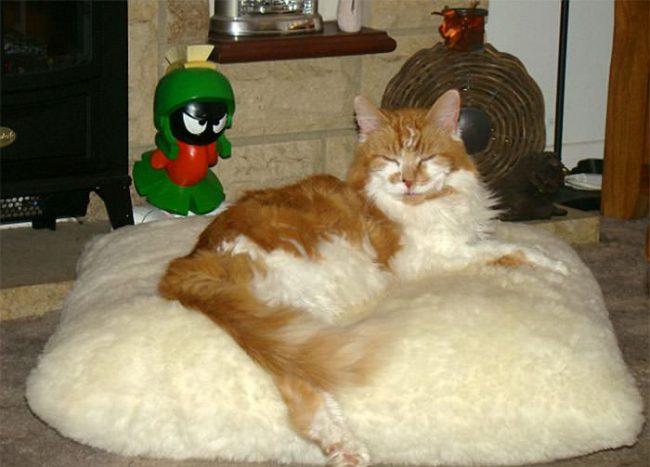 Yet, we believe that Rubble has many many healthy years ahead, considering the love he gets from his owner! 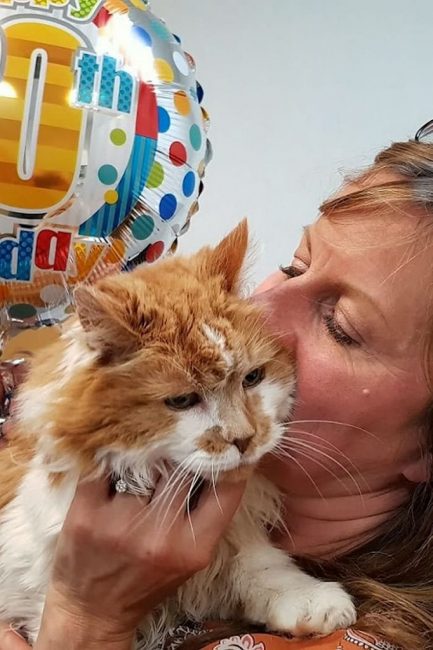 Humpback Whale Bounces Back From The Verge Of Extinction — From 450 To Over 25,000

It's science: Giving Experiences Instead Of Toys Boosts Your Kid's Intelligence + Happiness