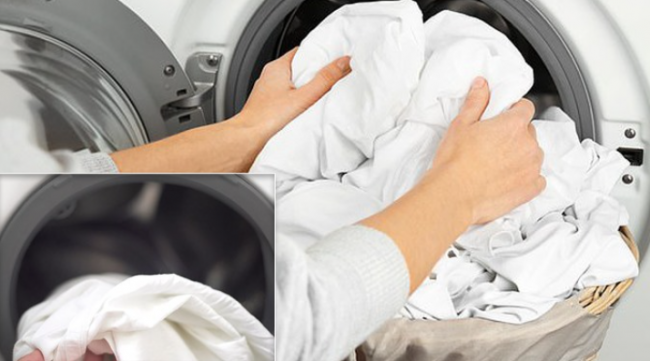 A survey has revealed that a shocking percentage of people only wash their bedsheets once a year or less.

There is nothing better than the feeling when you climb into bed after a long day and finally get the opportunity to relax and get the much-needed rest. Clean and fresh-smelling bedsheets take the experience to the next level, but one survey revealed that not all of us are aware of it.

Namely, Hammonds Furniture spoke to 2000 Brits, and their answers were rather surprising, to say the least. Even 30 percent of them said they wash their bedding once a year or even less, and 38 percent wash their coats that “often” as well.

Experts claim that such bad habits could lead to an increased risk of infections, acne, and smelliness.

“If you do not wash clothing items often you could be at risk of infection or just feeling and smelling unclean. Bedsheets and pillowcases should be washed because if they are dirty this could promote acne, spots, and other skin issues due to the dirty bacteria on the sheets transferring to your skin.”

The survey showed that these poor hygiene habits are not restricted to bedding only. Over a quarter of the participants in the survey stated they washed the cushions and blankets once a year, and 18 percent of them washed their jeans in the same amount.

When it comes to underwear, most of the women said they washed their underpants after every use, while a quarter of men admitted they do that every five uses. 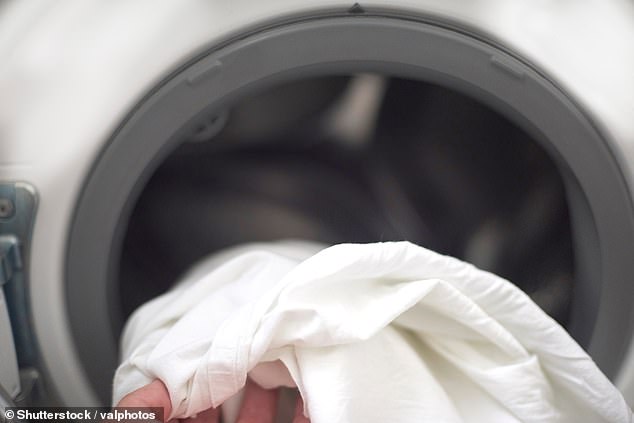 Interestingly, the survey also revealed that millennials are the cleanest generation, with 17 percent washing clothing after each use, and on the opposite, people that are 65 and above have the lowest percentage with 13 percent.

“We all have those items on our life laundry to-do lists that we put off, and for some people that can literally be the washing! Especially now that so many of us are working from home and can go for days without seeing people outside our own household, it can be tempting to put the washing off even more.

However, keeping clean is now more important than ever, and that also goes for our clothes, blankets, and bedsheets.

If you’ve found yourself washing things less often than is recommended then set aside time each week to do your washing and try to always stick to it. Make the effort to wear clean, fresh clothes each day (even if you are working from home) and just remember how amazing fresh sheets feel when you climb into bed!”

Mother Devastated As Paedophile Who Raped Daughter, 5, Is Spared Prison