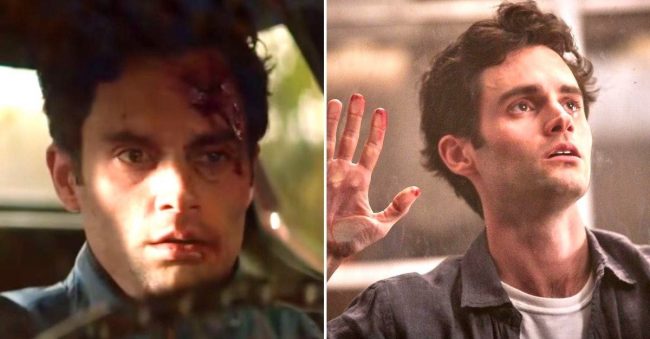 The Netflix piece “You” ranked higher than anyone expected. Season 1 was real success, and everyone love it.

Penn Badgley was a Sadistic Sociopath in the film. The story evolved around Joe and Beck from New York City. 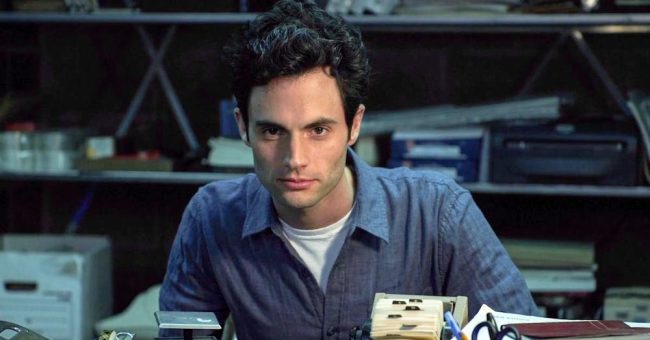 Joe was smart, considerate, funny and caring young man. Beck was happy with Joe until she found out that he has been stalking her and everyone she knows.

The film is packed with romance, sex, violence and pretty much anything you see in life. In the first season, Joe killed three people. Well, we have some shocking news for you. The Season Finale is out. 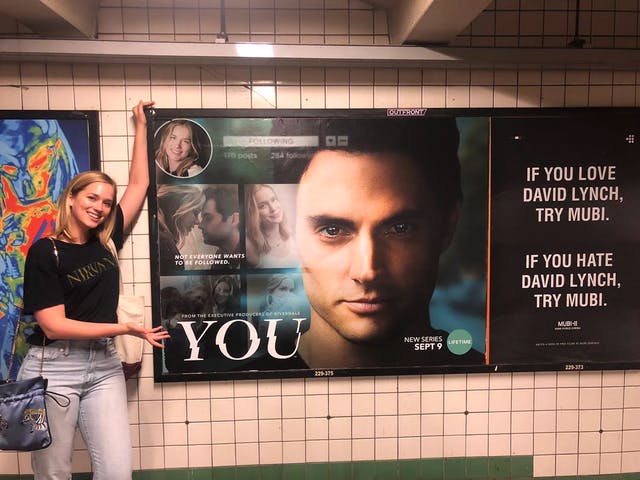 Here’s a spoiler for you. Joe killed Beck and framed her therapist. You don’t always see the main character die in films, and logically, there’s no season 2.

Believe it or not, there’s Season 2 coming your way. The official release date hasn’t been confirmed, but we do know that it will be more intense than Season 1. 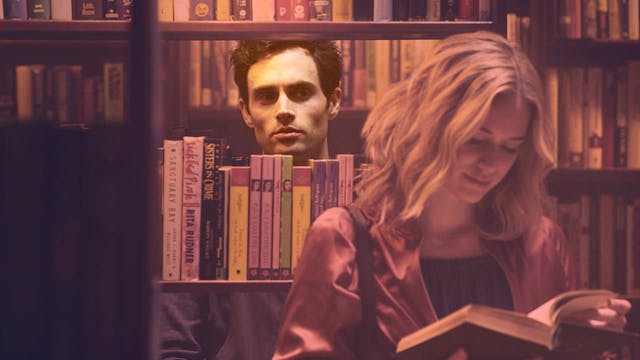 During his interview, Badgley said he worked with prosthetic bodies in the new season, adding that it gave him nausea. 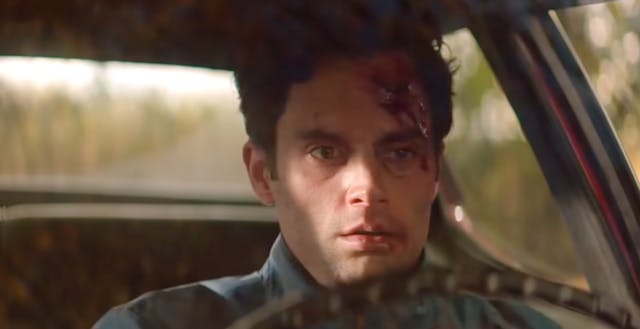 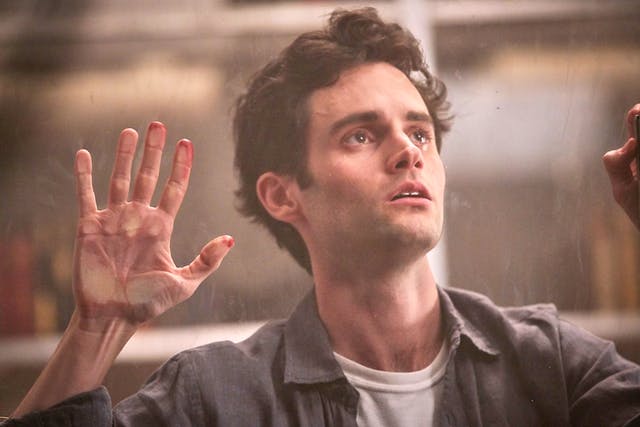 Are you into violent scenes? Here’s some more of that. 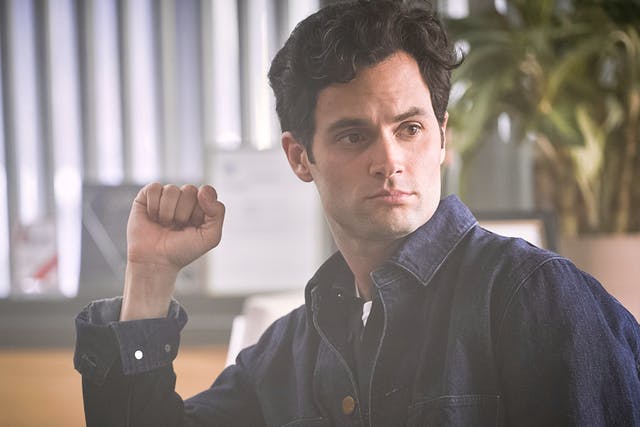