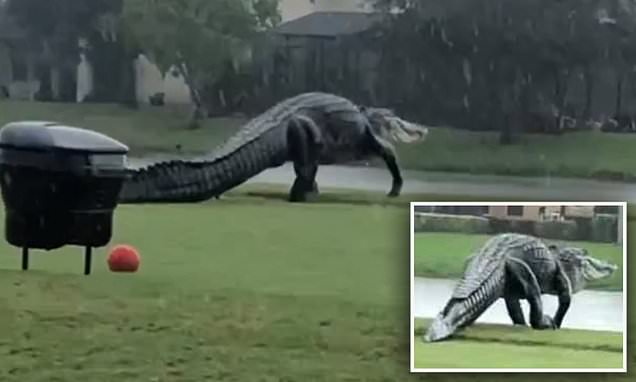 Golfer Jeff Jones filmed a gigantic gator stomping its way across the Florida golf course before submerging itself in the lake nearby.

Golf is exciting on its own, but no other golfer has ever experienced the thrill Jeff Jones did at Valencia Golf and Country Club in Naples! Netizens were shocked to watch the video of a massive gator he spotted stomping its way across the Florida golf course!

As Hurricane Eta swept through the area, the golfer filmed the gigantic beast strutting across the fairway before submerging itself in a nearby lake.

In the terrifying video, one golfer can be heard: 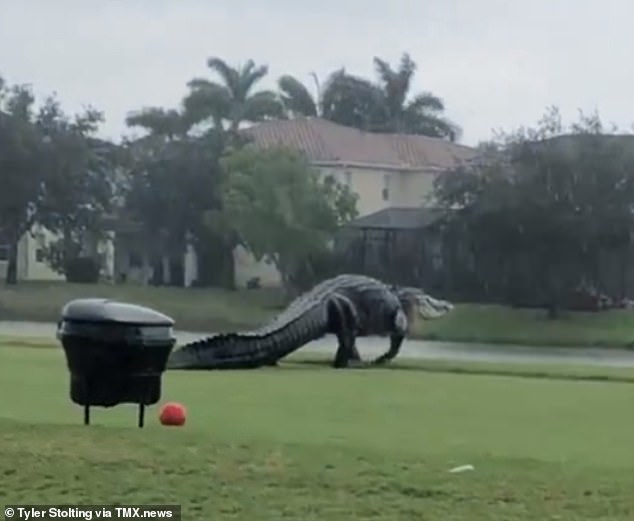 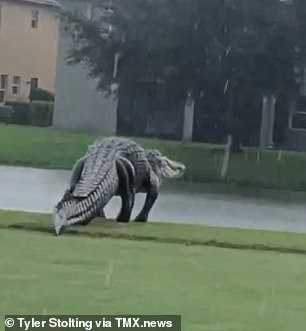 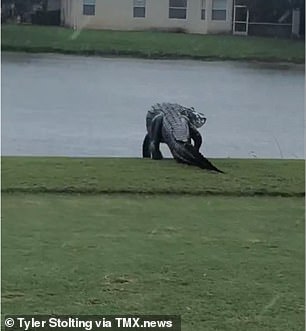 Florida Fish and Wildlife estimate there are around 1.3 million in the region, and the biggest ever caught reportedly measured up to an amazing 17.4 feet long! The one in the footage is extremely large as well, and people online could not help but asking numerous questions about it.

‘That is Godzilla, that is not a gator.”

One lifelong Floridian admitted he has seen several gators in his life, but “never one that big”, with a tail that must ” weigh 100 pounds.” 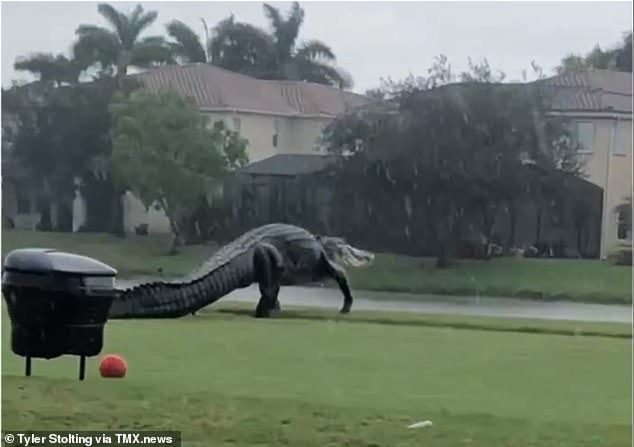 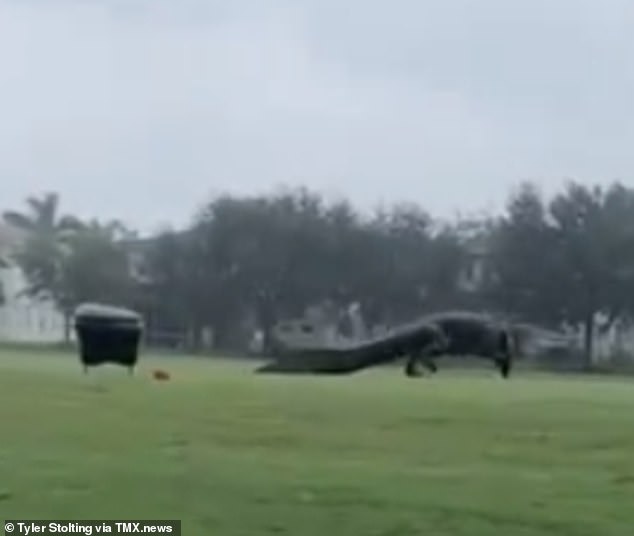 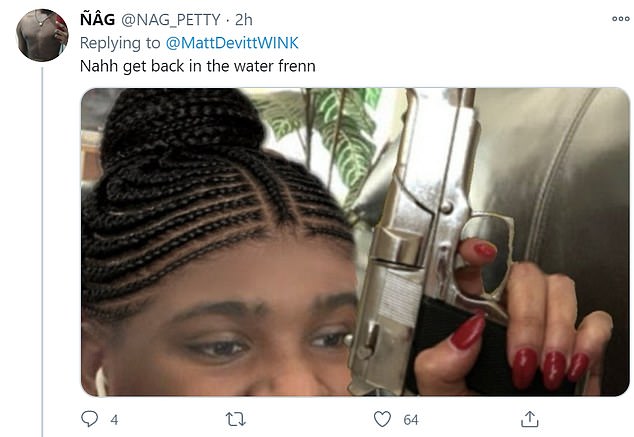 Many were puzzled by the length of its legs, and others explained that alligators use a high walk while moving longer distances, but they are typically seen in a crawling posture, which they tend to use when traveling short distances.

Some users joked about the huge creature not wearing a mask during the pandemic, and one added:

‘Where is he going? Mar-A-Lago is the other way.’

Joking aside, the sight must have been a real-time horror!

If You Can Find The Woman Hiding In This Photo, You’re Considered To Have An Above Average IQ