In an 84-gram meteorite found in the Sahara Desert, scientists found evidence that water existed on Mars 4.4 billion years ago.

Life exists everywhere there’s liquid water on our planet, but is it the same on other planets? Water on the Earth, Mars, and other large bodies have intrigued planetary scientists since forever.

Experts have come up with many theories about the origins of water. While some believe it came from asteroids and comets post-formation, others maintain that it occurred naturally during the planet formation.

The analysis of the mineral composition of Martian meteorite NWA 7533, found in 2012, supports the latter. Namely, it showed chemical signatures of oxidation, which would have been a result of the formation of water.

The meteorite belonged to a celestial rock that broke up on entering Earth’s atmosphere.

Planetary scientists already knew that there has been water on the Red Planet for at least 3.7 billion years, but this discovery showed them that water was present on Mars another 700,000 years before their estimate. 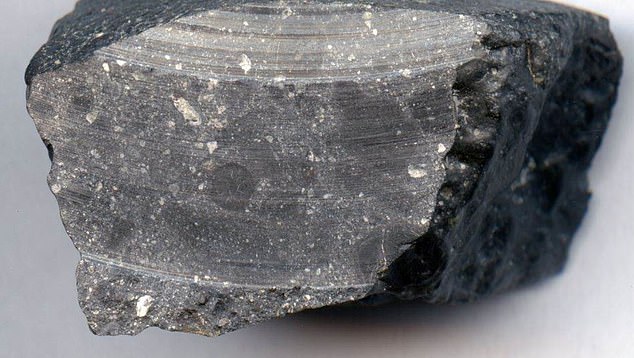 This means that water is possibly a natural byproduct of some process early on in planet formation. Such discovery could affect theories on the origins of life, water, and extraterrestrial life.

Back in 2013, scientists revealed that the 85-gram meteorite is the oldest Martian meteorite, old 4.4. million years.

“Our samples of NWA 7533 were subjected to four different kinds of spectroscopic analysis – ways of detecting chemical fingerprints.

We found strong evidence for oxidation of magma. Igneous clasts, or fragmented rock, in the meteorite are formed from magma and are commonly caused by impacts and oxidation.

This oxidation could have occurred if there was water present on or in the Martian crust 4.4 billion years ago during an impact that melted part of the crust

[This] would have contributed to planetary warming at a time when Mars already had a thick insulating atmosphere of carbon dioxide.” 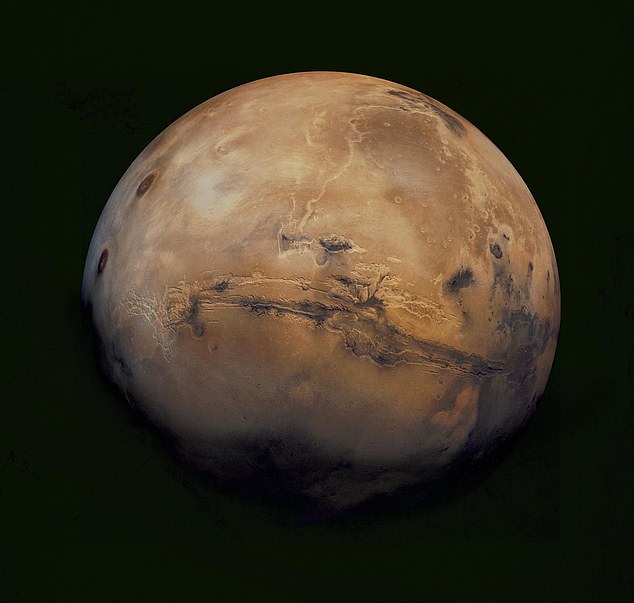 Almost ten years ago, scientists found two meteorites in the Sahara Desert, NWA 7034, found in 2011, and NWA 7533, found in 2012. For their analysis, Mikouchi and his team obtained a sample from the latter.

It was named after its landing spot of North West Africa, and the number is the order in which meteorites are officially approved by the Meteoritical Society, an international planetary science organization.

Comparisons from evidence brought by Mars landers showed that both meteorites came from Mars. In the case of NWA 7533, comparisons were drawn from NASA’s Viking mission in the 1970s.

Mikouchi explained that “some of these meteorites contain trapped gas which matches with the Martian atmosphere analyzed by the Mars exploration mission, NASA Viking.”

He added that both meteorites, NWA 7533, and NWA 7034, known as ‘Black Beauty’, are all part of the same group of at least 10 fragments, all with different numbers:

“These Martian meteorites have distinct, but identical oxygen isotope ratios from other extraterrestrial materials, so we know that they came from the same parent body.

All of them fell on the Earth by the same event, but probably fragmented during atmospheric entry and scattered in the Sahara desert. Later people picked up separately and the fragments acquired different names.” 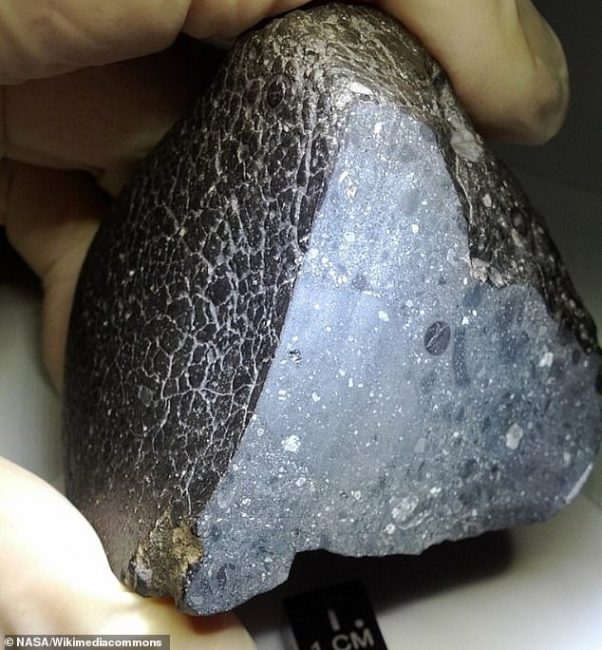 NWA 7034 is the second oldest meteorite after NWA 7533, found to be 2.1 billion years old. In 2013, scientists said that it had evidence of more water than any other Martian meteorite found on Earth.

After buying it from a Moroccan meteorite dealer, one American donated part of this meteorite to the University of New Mexico.

Many Martian meteorites have been found in the Sahara by Bedouin tribesmen, who know they are high-priced in the marketplace of Casablanca and can fetch up to $10,000 per gram.