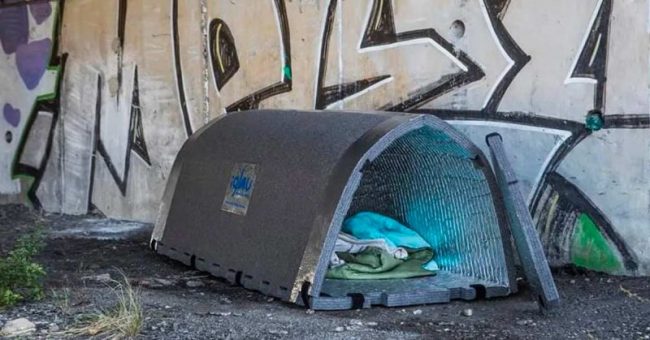 A French engineer designed small, heat-retaining shelters to be used by the homeless during the winter.

If the approaching of the winter awakens your festive spirit and reminds you of holidays, Christmas, gifts, decorations, cookies, and family, you are a truly lucky person.

Unfortunately, the winter can be a real nightmare to some. Many people cannot spend their nights in a safe and warm place and protect themselves from the biting cold. 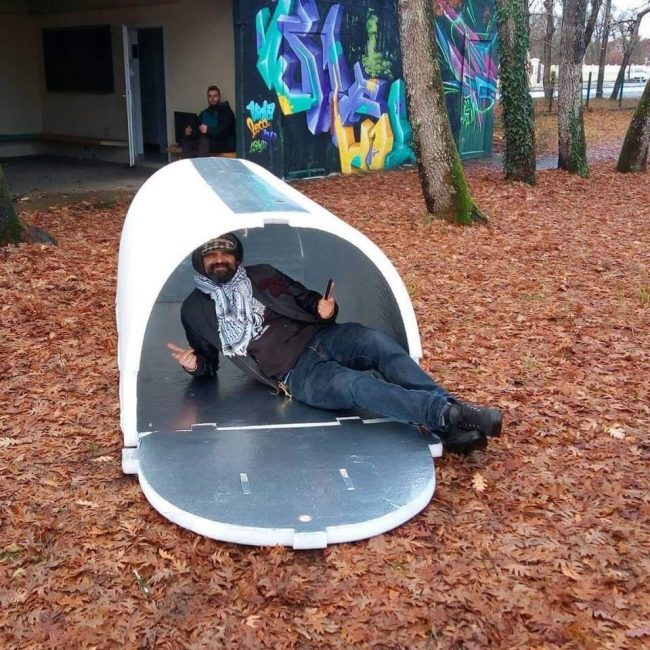 Therefore, a French engineer decided to do something for the ones who are freezing out on the streets!

The creation of Geoffrey De Reynal, an M.Eng holder in Energy Engineering, is called The Iglou.

His small, heat-retaining, and portable shelters can protect people from the dangers and cold weather outside. Warmth and heat retention was initial factors Reynal had in mind while he was planning the project.

After completing it, Reynal handed out the first set to the homeless in the streets of Bordeaux and Paris, where the low temperatures can often drop to life-threatening levels.

Even though the Iglous are very tiny and can only accommodate two people at once, they are made of layered polyethylene on the outside and aluminum foil on the inside. Being synthetic insulators, they keep the temperature inside the dome about 15% higher (or 60oF more) than outside. 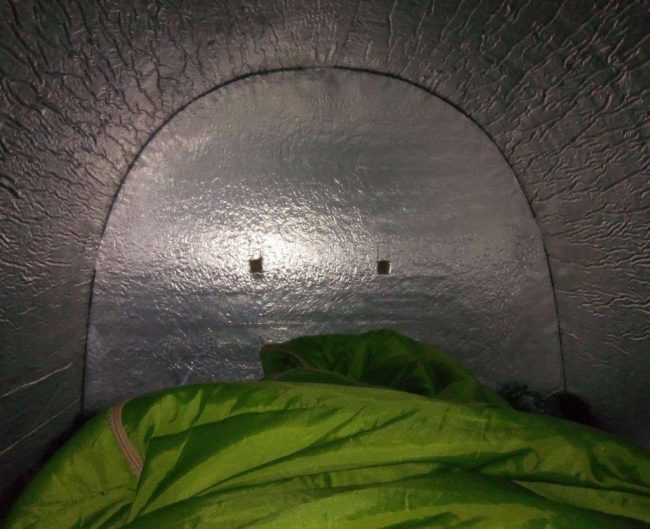 The smartly-designed shelters have a small window to allow the entrance of light, but at the same time, to ensure the privacy of the occupants. 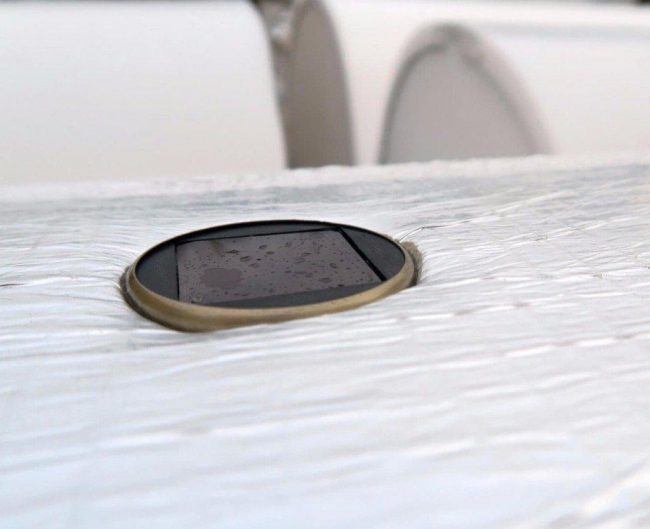 To increase the temperature inside, the aluminum foil interior absorbs heat from the solar panels and the occupants’ bodies. The compact tents are easily repairable, waterproof, and recyclable, so one can wash them if they get dirty.

Reynal sponsored the design of the first batch by himself, and after creating the first ten Iglous, he took them out into the streets of Bordeaux, France to be tested. They turned out to be a huge success, and people instantly fell in love with them! 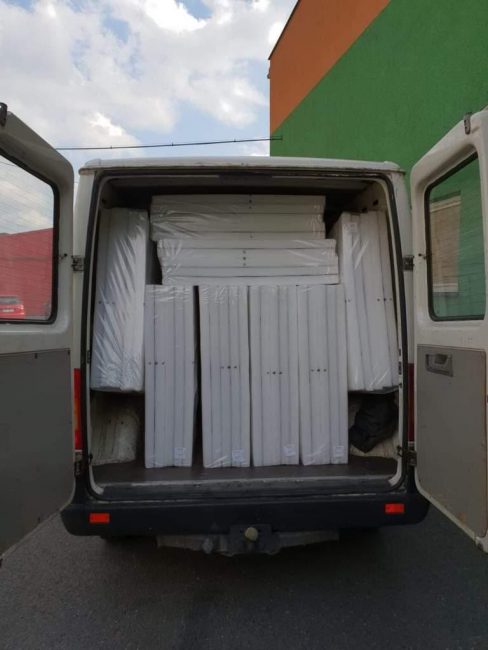 At this point, Reynal set up a crowdfunding account for his charity and he soon amassed over $20,000 to continue his work.

One of the beneficiaries, Océane, who lives with her boyfriend on the streets, explained that the Igou has been the best shelter they have had in months, as it makes it ”much easier to fall asleep at night, to wake up in the morning.”

When asked about his motivation, Reynal explained:

“I was living abroad in Montenegro for a year, and there are not many people living outside there. When I came back to France, I was surprised by the number of homeless in the streets, so I decided to come up with an idea to help them.” 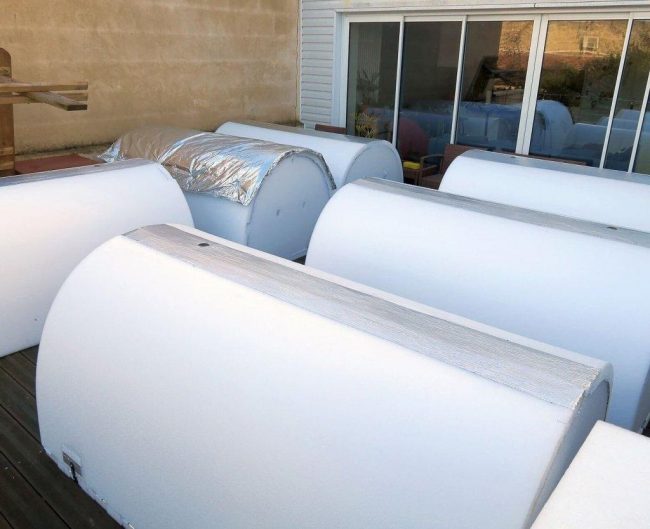 He went on to add that even though his creation offers protection and warmth to the homeless, it is still not a permanent solution, as it can only be used properly in the winter.

“I am not trying to replace emergency accommodations. I am just trying to make life a bit less difficult for homeless people. Having one of these igloos does not mean that you are not homeless anymore.”

“My ambition is to produce these igloos on a large scale, hundreds or even thousands of them. I also want to make some improvements: putting wheels under the igloos to make them easier to transport, or build larger modular igloos for families.”

His intention is to make these Iglous available to the homeless in countries as cold as France as well, like Norway, Poland, Canada, and even Chicago in the U.S.

Take a look at the following video:

Dragonflies Carry A Deep And Significant Meaning: Do You See Them Often?

Parrots Removed From Zoo After They Taught Each Other To Swear, Cursed Out Visitors