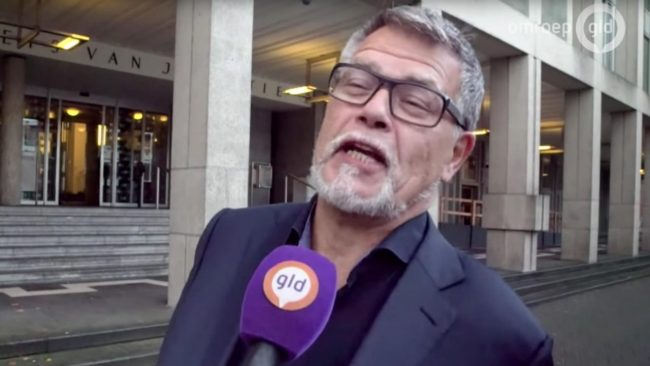 Emile Raterbald, 69, decided to file an awkward lawsuit. Emile says he feels like he is in his 40s, and actually sues to change his age. Legally, of course. We live in a society where people change their gender, so Emile came up with an idea to change his age.

What made him file this lawsuit?

Emile is a motivational speaker and media personality in his country. The man for Nederlands has a few great reasons to change his age. He feels like 49. Being 49 would give him a better chance to date, find a job or buy a house or vehicle.

In his interview with The Washington Post, Emile explained his reasons to make this change. People in Europe and the US are free to do whatever they want, regarding their name and gender. That’s why Emile wants to change his age. His body and mind don’t feel like he is 69.

Emile is single and has seven children. He doesn’t like the idea of being a 69-year-old on Tinder. People don’t answer his messages, so being 49 would bring him a better luck in meeting people. Emile doesn’t like to lie about his age, and is definitely not interested in lying about his age on dating apps. If he lies, he will have to remember everything he says.

He believes he is a “young god” and has great physique. According to him, he is impressive.

Being 49 will improve his career

Emile believes that changing his age will help him improve his career. He is a trainer and life coach who was interested in politics in the past.

Emile checks his physical condition every two years. His vision is great, the joints work perfectly, and his mental health is brilliant. That’s how Emile explained his reasons to file a lawsuit.

Court officials thought he was not well in the head. They had already refused to name his twins Rolls and Royce, so the kids are now named France and Minou. But, he calls them Rolls and Royce.

Emile will do a psychiatric evaluation and follows the playbook transgender people use to get their rights. He delivered a powerful speech about today’s world, and judges understood his point.

Emile will remake himself in the pure American image. He was taught by Tony Robbins after all. Robbins trained him for six months in the late 1980s, so today he believes we have to make our dreams come true from visualization.

Best Friends Build Their Own Tiny Town to Grow Old Together