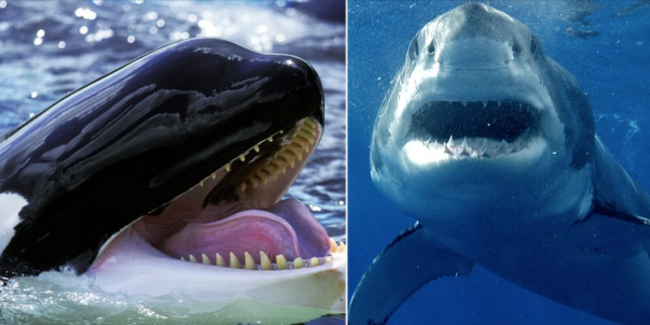 A government-appointed panel determined that killer whales off the coast of South Africa are killing great white sharks and eating their livers.

The decreasing number of white sharks on the coast of South Africa in the last several years has puzzled scientists. Initially, the cause of death remained a mystery as no dead sharks were recovered for examination.

Experts initially pointed their fingers to humans, but the discovery of more dead sharks and examination of the carcasses eventually showed that killer whales, or orcas, are the culprits.

Orcas were found to rip out the fatty livers of their unfortunate white shark prey with their teeth! According to scientists, this behavior might explain the disappearance of great whites from the waters of False Bay, off the coast of Cape Town.

In the last few years, more than seven great white shark carcasses have washed ashore in False Bay, and they all had telltale teeth marks that showed they were savaged by orcas.

Scientists were seriously concerned about the steep decline of the population of great whites in Cape Town. They have suggested that it might be a result of various factors, including illegal hunting, overfishing, and even climate change.

However, the team of government experts maintains there may be a ‘causative link’ between their decline and the appearance of a pod of orcas specialized in preying on white sharks. 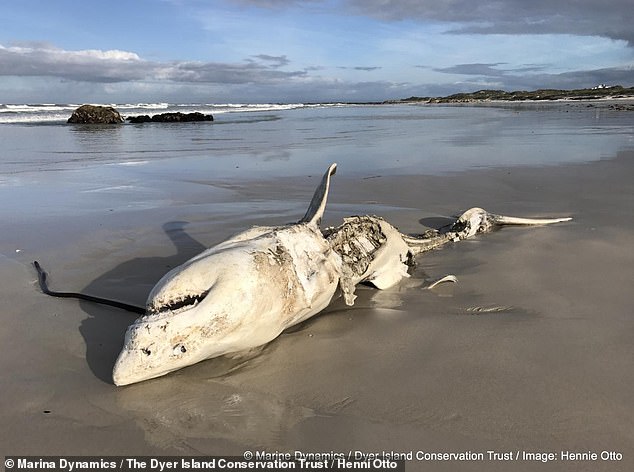 According to the report of a panel of experts gathered by South Africa’s Minister of Environment Barbara Creecy, the disappearance of the great white sharks near Cape Town was ‘more likely a shift in distribution … as a result of recent orca occurrence and predation, rather than being related to the fishing activity.’

Creecy explained that these sharks have had “a devastating impact on the shark-diving industry and caused immense disappointment to the hundreds of tourists who visit our shores to see this great predator.”

In the period between 2010 and 2016, great whites appeared in False Bay over 200 times annually, as reported by the conservation organization Shark Spotters. There were only 50 sightings by 2018, and last year- none.

The only sighting this year was after 20 months, in False Bay, this January. 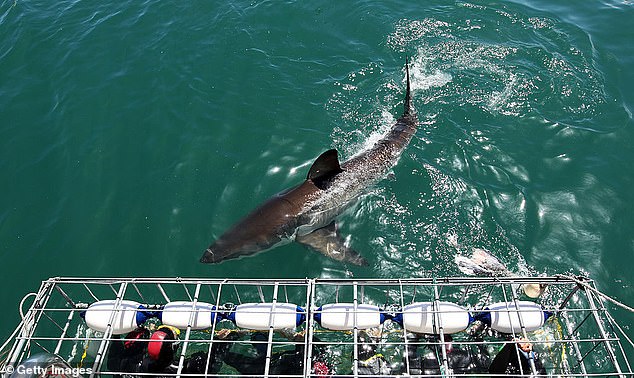 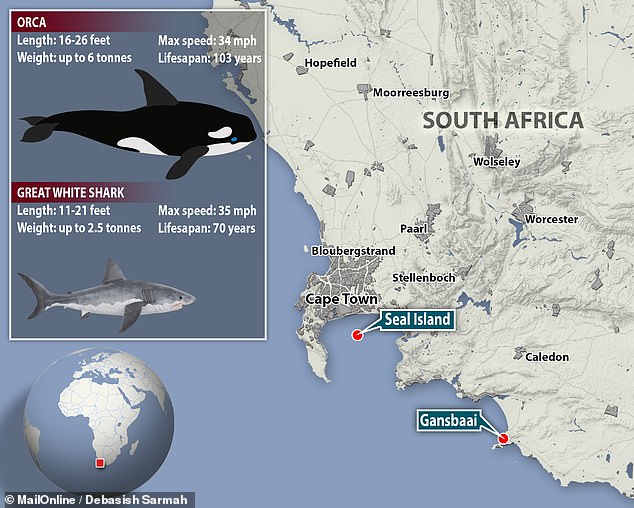 A pair of killer whales, nicknamed Port and Starboard, was first seen in the area in 2015. Two years later, the remains of five great whites were found nearby on a beach in Gansbaai. They had teeth marks on the carcasses, and their livers have been ripped out.

Experts explain that Port and Starboard have developed a taste for squalene, an organic chemical compound found in abundance in shark liver oil. This year, another shark killed in a similar fashion was found on a beach.

According to Alison Kock, a marine biologist and one of the researchers, there could be many more:

“Each and every time that this happened, there was an immediate drop and gap in white shark sightings.”

Ms. Kock added that they” still don’t have all the answers”.

All over the world, orcas have been found preying on great white sharks. According to one 2019 study, the sharks immediately abandon the hunting ground when they encounter them, and stay away for up to a year.

South Africa is home to a diverse array of Chondrichthyes, including some of the largest populations of over 180 different kinds of sharks, rays, and chimeras, 30 % of which are endemic.

Sadly, 14 shark species, native to the country, are considered endangered or critically endangered. 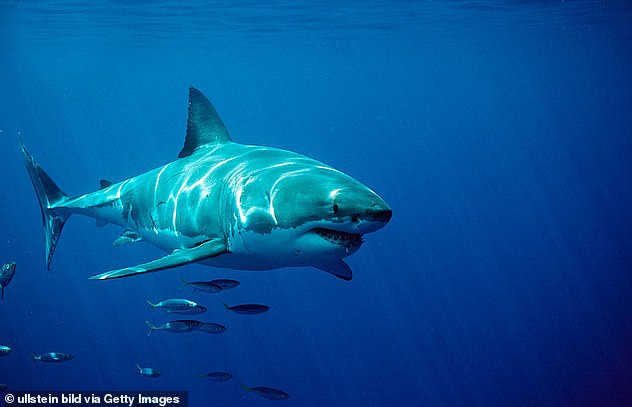 Most of this loss is attributed to habitat degradation and illicit fishing practices. Creecy explained that “their disappearance can be ascribed to a combination of illegal gillnetting and degradation of their estuarine habitat. “

Therefore, she suggested a compromise between fishers and tour operators, regarding ‘consumptive and non-consumptive use of sharks’, and added:

“The impact of fishing on the ocean’s biodiversity is undeniable and sharks are no exception. Many shark species produce few, live young, and cannot withstand unregulated fishing pressure.”