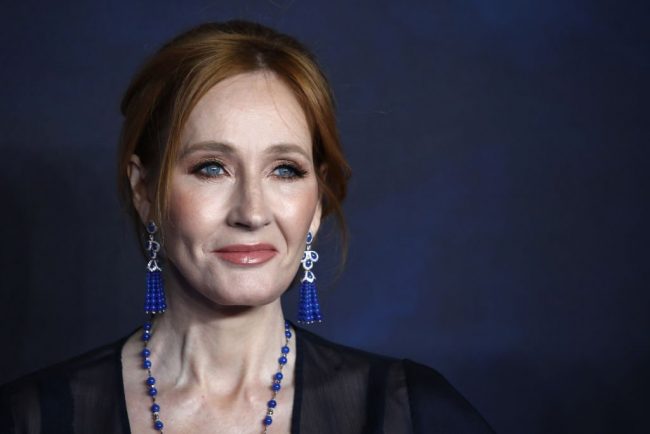 JK Rowling, the author of the incredibly popular Harry Potter book series, donated $19 million to fund multiple sclerosis (MS) research. The recipient is the University of Edinburgh, and it will use the funds for further development of the Anne Rowling Regenerative Neurology Clinic.

The clinic was built in 2010 after a substantial donation from Rowling who named the section after her mother, Anne, who, at age 45, died from MS.

The university stated that the clinic “has established itself as an integrated care and research facility focusing on MS and neurological conditions with the aim of bringing more clinical studies and trials to patients.”

Rowling said that when it was founded, none of them could have predicted the incredible progress that would be made in the field of Regenerative Neurology, with the Clinic leading the charge.

Therefore, she adds that she is happy to now support the Clinic into a new phase of discovery and achievement, as it realizes its ambition to create a legacy of better outcomes for generations of people with MS and Non-MS Neurodegenerative diseases.

The author and screenwriter, who penned seven novels and numerous spin-off stories and movies about the chronicles of Harry Potter, said that she is proud that the Clinic has combined the lofty ambitions with practical, on the ground support and care for people with MS, regardless of stage and type.

Therefore, she is certain that the team overseeing clinical research “will create a definitive step-change for people with MS and associated conditions.”

Additionally, the funds will also finance the construction of facilities relating to the clinic, and funds will also be set aside to study the ways healthcare workers can help improve the lives of patients suffering from similarly debilitating diseases.

Professor Peter Mathieson, Principal and Vice-Chancellor of The University of Edinburgh stated that they are exceptionally honored that Rowling has chosen to support their clinic.

He added that the donation will fund a whole new generation of researchers focused on discovering and delivering better treatments and therapies for patients.

The donation will support studies into “invisible” MS symptoms, like cognitive impairment and pain, as well as advances in individualized care.

Siddharthan Chandran, a neurologist, and the clinic’s director, explained that the generous donation “will unlock the potential of personalized medicine for people with MS in Scotland and further afield.”