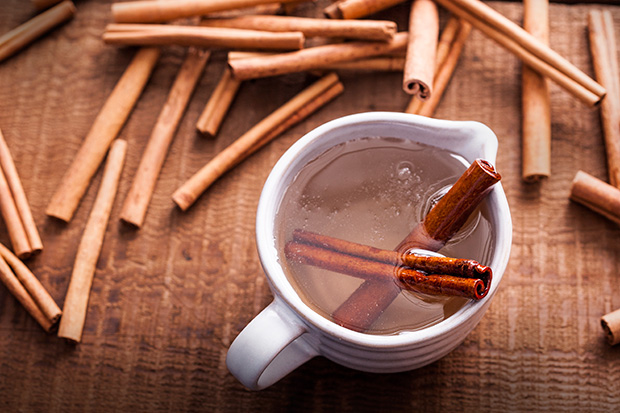 Today we often use it as a spice, but it is far more than that. Cinnamon has a long history, and in the past it was a natural remedy that people used to treat many diseases.

It is confirmed that this combination lowers cholesterol by as much as ten percent within 4 hours after you consume it.

Thanks to its divine aroma and its powerful healing properties, Ceylon cinnamon is used since ancient times in different ways, and today it is more used than ever.

It enriches the flavor of many desserts throughout the world, such as pies and apple strudel, donuts, pastries, fruit salads and compotes.

Add it to drinks like coffee, tea, liquor, and hot cocoa.

In Mexico it is used in the preparation of chocolate.

In the Middle East it is also added to savory food.

In the United States it enriches the taste of cereal products -- bread, pastry and double baked bread.

Where can you buy Ceylon cinnamon?

On the market you can find cinnamon powder or sticks. Carefully read the declaration, and avoid Chinese cinnamon (cassia). Unfortunately, Ceylon cinnamon cannot be fount in every store, but you would most certainly find it in healthy food stores.

How to Grow an Endless Supply of Garlic Indoors