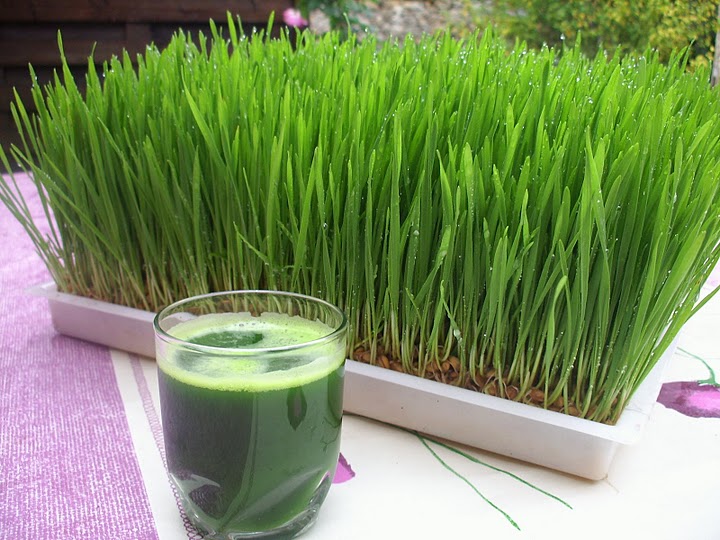 If you haven’t yet heard, GMO’s are everywhere in our modern world. No matter how careful we are, it is almost a certainty that you are ingesting genetically modified organisms of some kind.
They are in restaurant food, vending machine chips and candy bars, beverages that you drink and even some supplements. Since you can’t avoid them, the only option left if you want to get rid of them is to detox your body. There are actually four good ways to do that, and get yourself at optimal health.

The Latest Research is a Little Scary
There has been a lot of research lately on GMO foods and the results that are showing up aren’t just disturbing, they are downright scary. The least frightening thing that happens when you have are overloaded with GMO’s is weight gain, and research has linked them to huge tumors, organ failure and other serious health problems.
The bottom line is that food grown in a lab isn’t turning out to be good for us and until there are some major changes to the food production of our nation, you should avoid genetically modified foods whenever you can and get rid of the toxins from them by detoxing when you can’t. Here are four methods for detoxing GMO’s.
Probiotics and Fermentation
The first detox method is to make sure you are adding fermented foods and probiotics to your diet. These substances allow your body to create a balance of bacteria, and allow the helpful bacteria in your stomach to break down stuff that could be harmful. The BT-toxin that is found in genetically modified organics can be removed through the use of probiotics.
Eat More Fiber
The second method is something quite easy to do and actually pretty useful even if you aren’t overloaded with GMO’s. Hardly anyone gets enough fiber and adding sufficient amounts to your diet ensures that you’re able to get rid of toxins from GMO’s, additives in food, heavy metal particles and more.
There are also fiber supplements that you can add to your diet if you desire. You should also flush out the digestive tract regularly when you use this method.
Drink More Water…a Lot More
Most people have no idea just how much water a day they should really be drinking and everyone drinks less than they should. Water by itself can have a powerful effect on removing toxins quickly, but the water that we drink isn’t much better for us than the substances causing the toxins in the first place.
Our water consists of viruses, heavy metals, bacteria, industrial byproducts, fluoride, pesticides and much more so the solution is to use a water filter to create healthy, purified water. You can also buy purified water online, but it is much more cost-effective to get your own filter.
Get a Massage
Believe it or not, getting a massage can actually help you rid your body of toxins. Research has showed that massage makes our body release and discard those toxins and that’s part of the reason why we feel so great after having one. Plus, massages are amazing all by themselves and no one should need an excuse to get one.
Sources:
http://naturalsociety.com/8-effective-ways-detox-gmos/
http://well.blogs.nytimes.com/2015/05/22/ask-well-massage-and-toxins/?_r=0
http://www.globalhealingcenter.com/water/water-toxins

How To Use Curry Leaves For Hair Growth