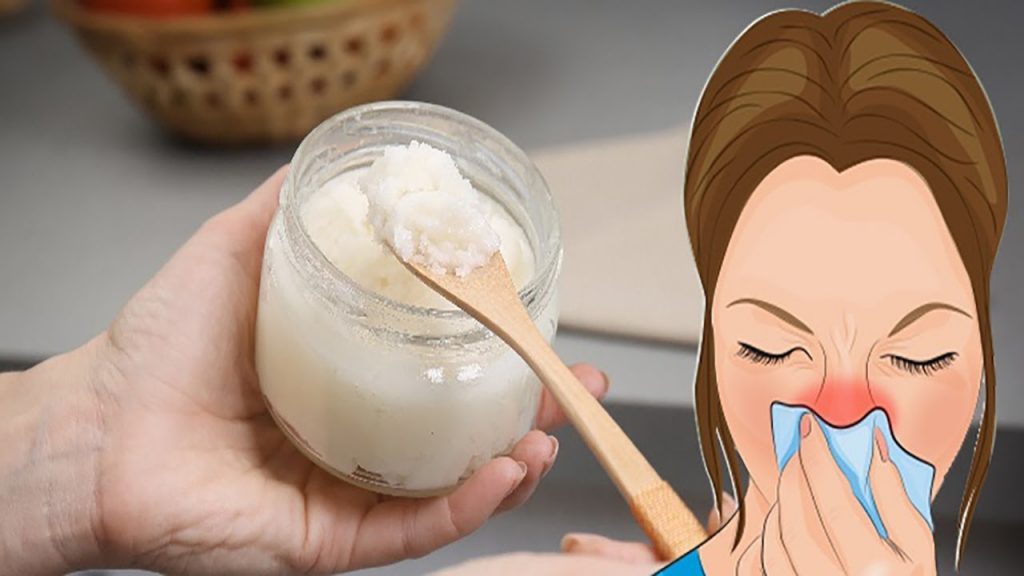 Sinusitis, or a sinus infection, is an inflammation of the nasal sinuses that affects about 37 million Americans annually. It can be acute and chronic and can last up to months, or even years, if left untreated.

“typically occurs when the mucous membranes in your nose and sinuses become irritated by a cold, allergy, or pollution, for example, which then cause them to become inflamed. Once inflamed, the motion of your cilia (the tiny hairs that coat the mucous membranes and are responsible for moving mucus over their surfaces) slows down. At the same time, the irritation stimulates your mucous glands to secrete more mucus than usual to dilute the bacteria. As a result, mucus gets trapped in your sinuses, where it can easily become infected.”

Usually, it is treated with antibiotics, which only cover up the symptoms, but do not treat the root of the problem. These are the most common symptoms of sinusitis:

Swelling or pain in the face

Reduced sense of taste and smell

However, experts have found that this chronic infection is actually an immune disorder caused by fungus. The findings of a 1999 study done by the Mayo Clinic found “that 96 percent of the people who suffer from chronic sinusitis are “fungal sensitized,” meaning they have immune responses triggered by inhaled fungal organisms! This explains why antibiotics are so ineffective for chronic sinusitis as they target bacteria, NOT fungi. Antibiotics and steroids can actually worsen fungal-related infections by destroying your body’s natural biological terrain, creating an internal incubation ground for further fungal growth.”

Most people have fungi accumulated in the mucus lining of the sinuses due to the inhalation of fungus and mold spores from the air, and the ones susceptible to chronic sinusitis will experience an immune response to the fungi that will result in the symptoms of sinusitis.

Furthermore, researchers found that the inflammation and swelling could be reduced by the use of a fungicide.

However, you can also prevent sinusitis and strengthen the immune system by following the simple guidelines below. Here is how to create an environment hostile to fungus in the body:

-- As fungus feeds on grains and sugar, avoid these or at least reduce their consumption

-- Exercise regularly, to stimulate air circulation and cleanse the mucus to ease its way through the sinuses and lower the risk of infections

-- Consume a high-quality fish oil or cod liver oil on a daily basis, to supply the body with omega-3 fats, DHA and EPA, and treat the symptoms of sinus infections

-- Consume coconut oil made with copras or dried coconuts, as it is full of lauric acid, that gives it powerful antiviral, antibacterial and antifungal properties

-- You need to avoid foods contaminated with mycotoxins (fungal toxins)

The Secret To Getting Rid Of Back Pain Is In Your Feet. 5 Exercises That Will Fix Everything

This Lemon Essential Oil Trick in the Morning Will Activate Your Metabolism, Balance pH Levels and Reverse Inflammation