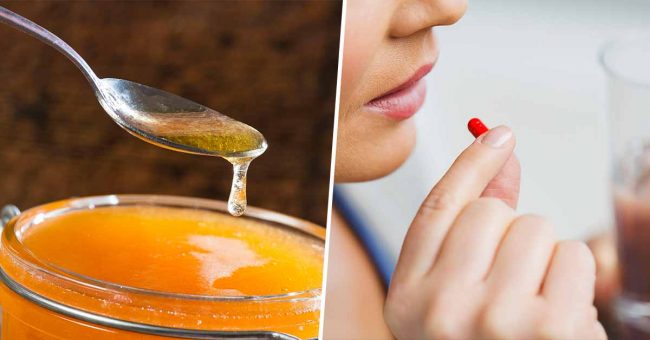 Oxford scientists confirmed that unrefined honey works similarly to antibiotics but without the bad side effects.

A group of scientists from Oxford University conducted research to determine the real power of unrefined honey. Can we use honey instead of conventional antibiotics? According to latest findings, honey is as effective as antibiotics when it comes to treating cough and cold.

Researchers reviewed studies and compared the benefits honey provides. They measured its power against cough suppressants, antihistamines, and painkillers.

The results showed that honey has no side-effects, adding that it’s more efficient in treating symptoms of common cold than other medication. 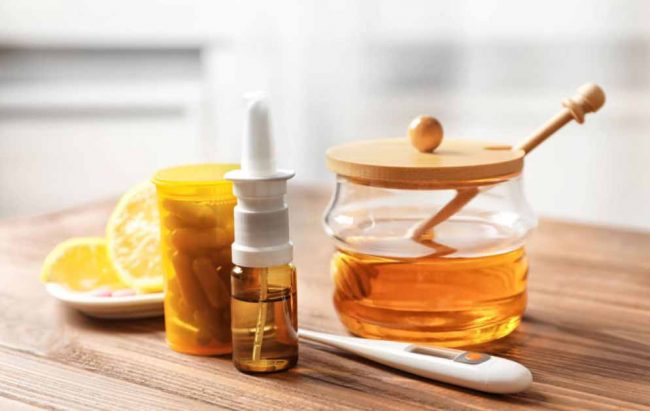 “Honey was associated with a significantly greater reduction in combined symptom score, cough frequency, and cough severity,” read the article in the British Medical Journal.

It’s time to ditch antibiotics and use natural alternatives to relieve our coughs and colds.

“Since the majority of URTIs are viral, antibiotic prescription is both ineffective and inappropriate. Given that a lack of alternative therapies and desire to preserve the patient-doctor relationship are two key contributors to antibiotic overprescription by GPs, our finding that honey may be effective is important. Honey is a reasonable alternative.”

Honey shortens the lasting of symptoms by up to two days. Let’s not forget that honey is a complex substance and there are so many different types. Each type provides distinctive effects.

“Honey is a frequently used lay remedy that is well known to patients. It is also cheap, easy to access, and has limited harms.”

Honey is safe for use but you need to avoid if you have allergic reactions. Infants under 1 should not consume it.

A Lot Of People Don't Realize That Moose Are Huge