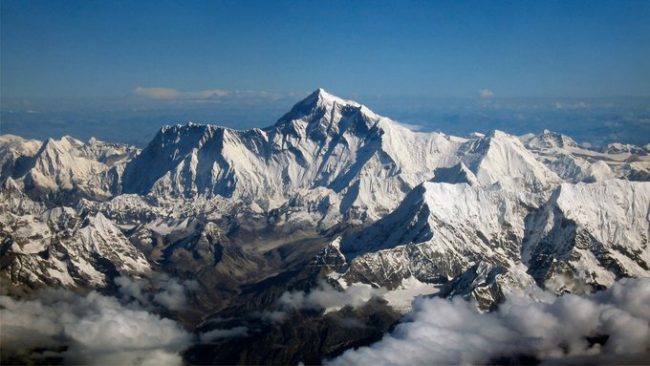 The COVID-19 pandemic has changed our life for good, it seems. The coronavirus that keeps spreading rapidly all around the Globe has left us all terrified and shocked.

Yet, many believe that it will also teach us valuable lessons about the most essential things in life- our family, our health, and our environment.

The lockdown issued by most governments has dramatically reduced pollution, so at least nature benefits from it all.

One of the most dramatic reductions in air pollution was seen in India, and now, residents of northern India claim they have seen parts of the Himalayas for the first time in years.

People in Jalandhar district of Punjab in India were ecstatic about it, with many of them claiming they  had never seen the Himalayan peaks from their homes.

Sant Balbir Singh Seechewal, who has been working to raise awareness of environmental pollution for over three decades,  claims he has never witnessed anything similar before:

“We can see the snow-covered mountains clearly from our roofs. And not just that, stars are visible at night. I have never seen anything like this in recent times.”

Himalaya mountains can be seen from Jalandhar since pollution has reduced in Punjab. Beautiful sight 😍#punjab #COVID19 #pollution pic.twitter.com/iZy7hwxX9R

Numerous people have shared photos of the snow-clad Dhauladhar range of Himalayas, which is now visible from more than 100 miles away.

“Never seen Dhauladar range from my home rooftop in Jalandhar. Never could imagine that’s possible. A clear indication of the impact the pollution has done by us to mother earth.”

Never seen Dhauladar range from my home rooftop in Jalandhar..never could imagine that’s possible..clear indication of the impact the pollution has done by us to Mother Earth 🌍.. this is the view pic.twitter.com/laRzP8QsZ9

Since the beginning of the nationwide curfew, implemented on March 22, and the lockdown ordered by Prime Minister Narendra Modi two days later, air pollution has dropped to “unbelievable low levels”, as apart from traffic, most industry is shut down as well.

Modi ordered “a total ban on venturing out of your homes” and only essential services remained operational, such as water, electricity, health and fire services, groceries stores and municipal services.

The India Today Data Intelligence Unit (DIU) reported that from March 16-27, the air quality index improved by 33 per cent on an average in the country. The report suggested that air quality in 85 cities had improved significantly. Furthermore,

“Data shows that on average, Indian cities had an AQI of 115 between March 16 and 24. The air quality started showing improvements from the first day of the 21-day lockdown. The average AQI fell to 75 in the first three days of the lockdown.”

According to the World Health Organization, the safe limit for air quality is to keep the particulate matter PM2.5 below 20mg/m3. In India, records are five times higher during most of the year.

What nature really is and how we screwed it up.

This is Dhauladhar mountain range of Himachal, visible after 30 yrs, from Jalandhar (Punjab) after pollution drops to its lowest level. This is approx. 200 km away straight. #Lockdown21 #MotherNature #Global healing. pic.twitter.com/cvZqbWd6MR

While it is not clear if the increased visibility is a result of the national lockdown only, India’s Central Pollution Control Board reported on March 31 that it had “resulted in significant improvement in air quality in the country, as revealed by data analysis and comparison of data for time before enforcement of restrictions.” 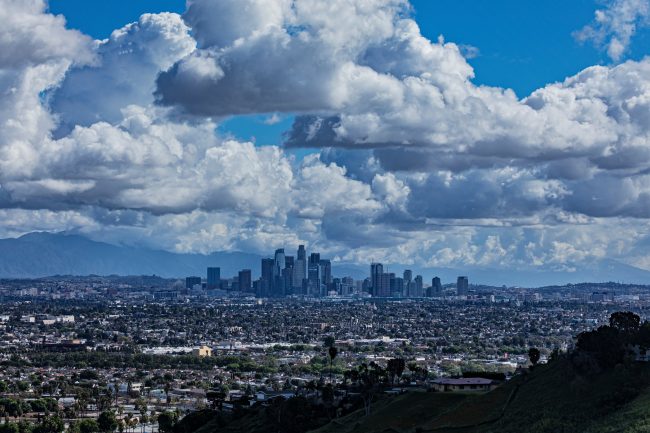 Here’s A Pig In Pink Tulips, To Brighten Up Your Day