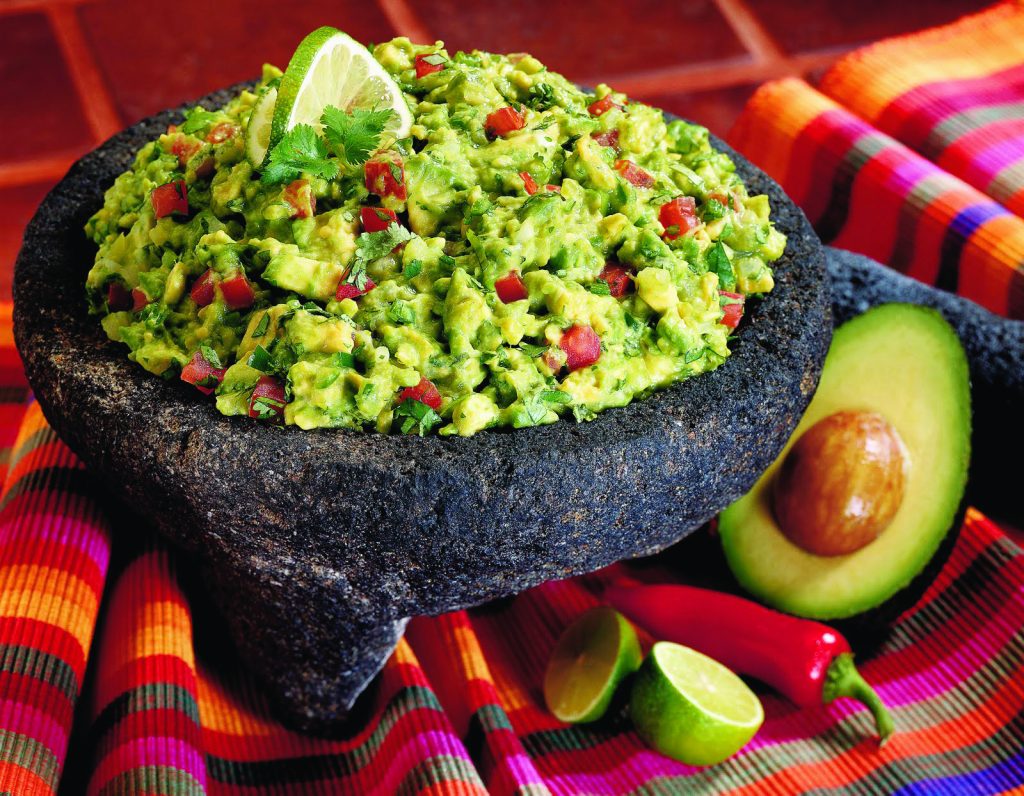 Guacamole originated from Mexico. It is believed that this recipe was first made by the Aztecs. After Spanish arrival this recipe became a favorite in all of Spain. Today Guacamole also can be find in the stores, mostly in frozen form.