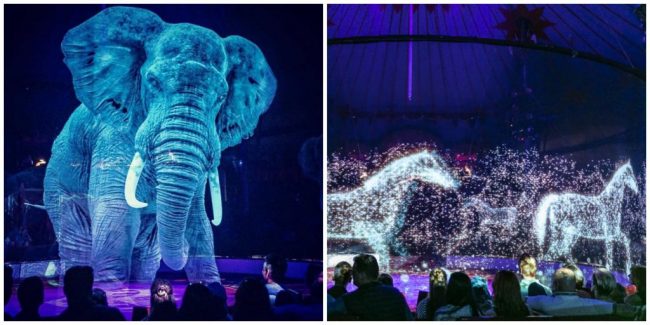 The way people treated animals has always being a huge issue, as our selfish desires are often the main cause of their maltreatment.

Circuses are a place where the cruelty upon animals is most evident, as they are trained to perform the biddings of humans.

Circus Roncalli has been entertaining the crowds since 1976, and it has now decided to enhance their shows and fight animal cruelty in an unpredictable way- they have replaced horses, lions, and elephants for holograms. 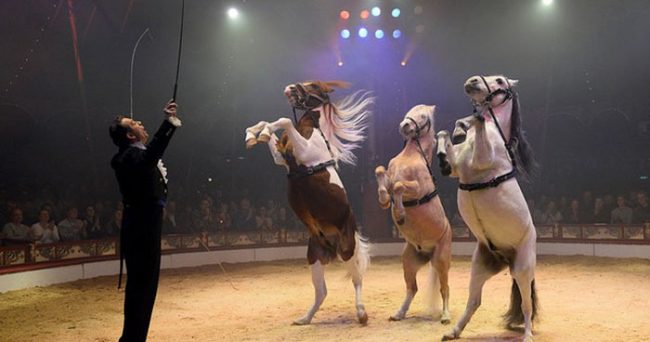 The magnificent 3D holographic imagery is recreated with the help of projectors which fill an arena measuring 32 meters (105 feet) wide and 5 meters (16 feet) deep with a view of 360°, so that every single person in the audience can witness the same performance. 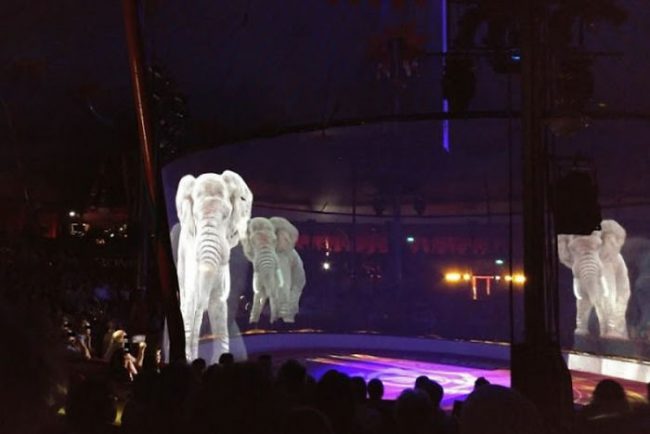 The mesmerizing experiences now feature giant holographic horses, elephants, and fish, which move around the stage and create an incredibly compelling performance. So far, people who have attended their shows have responded extremely positively to the show and praised the circus for their compassion.

The idea and the concept were from Bernhard Paul, the founder, and director of the circus.

TAG/TRAUM, Roncalli’s agency together with Bluebox who has partnered with Optoma who have installed 11 ZU850 laser projectors with 2,000,000:1 contrast, provided the magnificent experience.

Birger Wunderlich at Bluebox said that they have been working with Optoma projectors for 6 years and have consistently had a very positive experience.

In an interview, Bernhard Paul explained that times have changed, and so did the opinions. In 2016, together with „La Fiesta Escenica“ from Spain, he showed different animals as puppets and costumes, and after he saw the holographic technique on the performance of Justin Timberlake with Prince, he decided to try it.

He hired Markus Strobl as a new CDO and CCO, and on March 2018,  the audience witnessed the Premier of the 300° Holographie, the new Tour show „Storyteller“ in Cologne in Germany.

For more than 30 years, the circus used horses for the shows only, but in the last few years, it plays only at large cities in Germany and Europe, and they can get the central place they need for the shows. 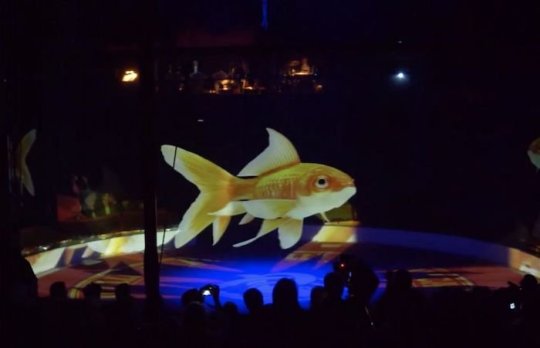 As soon as they announced their decision, the circus received over 20.000 Emails and letters from all over the world, and in one year, the show „Storyteller“ had more than 600.000 visitors.

As a circus which has never been focused on animals, Roncalli asked their visitors about the expectations of their shows, and they listed clowns, acrobats, poetic acts, nostalgic and historic circus wagons, live music, and horses.

Paul explains that many circuses were not pleased to hear the news. He claims they are pioneers in this technology but have numerous ideas. Also, they already offer vegan and vegetarian food and have gone completely off plastic, so popcorn is sold in paper bags only.

Their shows still involve tails, tusks, and acrobats and fiery circles, but there are no real animals at all, which is a bold move nowadays when animal living conditions in captivity are under dire concern. 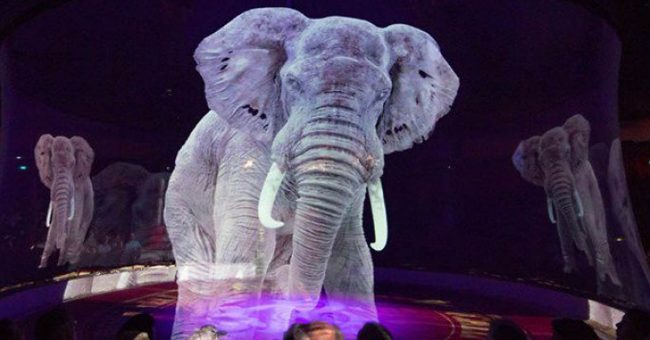 Activists have accused multiple circuses of severe cruelty like beating, starving and keeping their performing animals under the most unsanitary conditions. 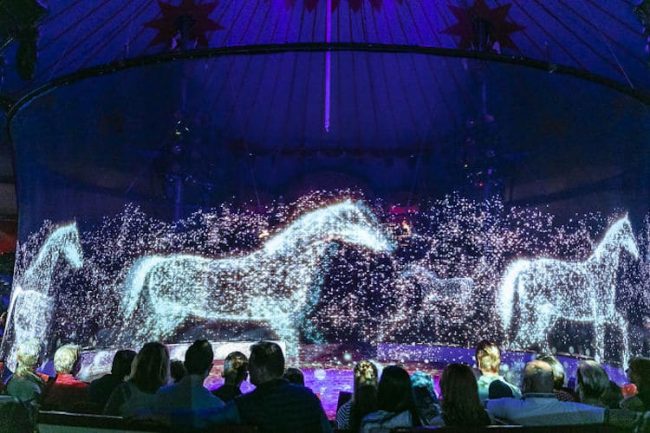 Traditionally, circus animals have been confined in cages for most of their lives, forced to perform unnatural tricks, babies are taken away from their mothers, and undergo violent training sessions which often involve whipping and even electrical shocks.

Yet, many people were unaware of these aggressive practices, and now, when many learned about them, decided to boycott circuses and other traveling animal shows. Some countries have even banned the use of wild animals in circuses altogether, such as The Netherlands, Ireland, and Mexico.

Additionally, activists for animal rights have won the battle in the UK, as the government has been presented with legislation that would ban all traveling circuses from utilizing wild animals from the year 2020 onwards.