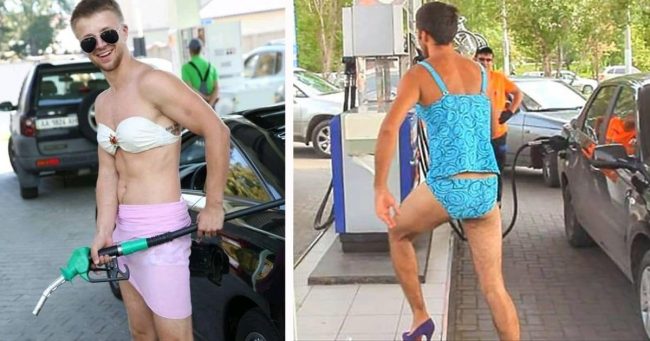 Marketing is the heart of any business. People now started to realize the value of marketing, so various industries have changed the way they attract potential clients.

A Russian gas station, Olvi, was aware of the power of advertising and decided to use it.

However, the last thing that probably pops in your mind when you think of Russia are men in bikinis, and you are not alone! Olvi would have agreed with you for sure, but their marketing stunt ended up in an amazing plot twist!

Namely, this gas station in Samara, Russia, offered free gas for those who would visit them wearing a bikini. They probably expected only women to line up, but they were wrong!

As Olvi didn’t specifically mention genders in the promo rules, numerous people went there in one-piece and two-piece bikinis, even older men.

Apparently, people would go to great lengths for a free fill. Free fuel is a fantasy, and there is no private company or government that can afford to offer it to customers for a very long time.

The promo run lasted for three hours only, and photos of men in bikinis went viral on social media.

The same marketing trick was previously used by a gas station in Ukraine, and due to the same loophole in the offer, it was visited by a mixed clientele of men and women in bikinis.

So, next time a company makes a similar promo, it should make sure they have not left any loopholes!

Men showed up in bikinis to use the promo 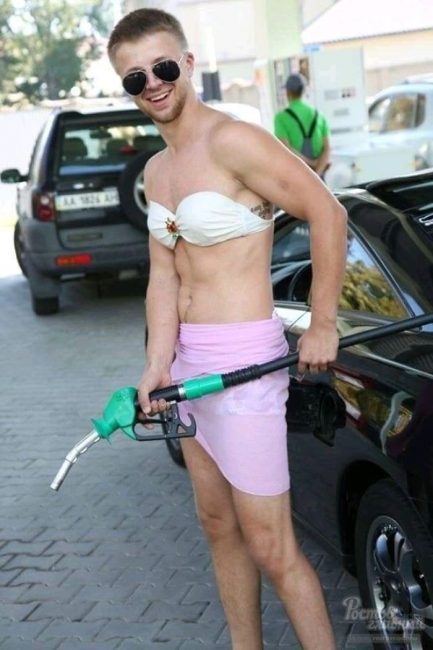 The free-fill promo attracted both, men and women 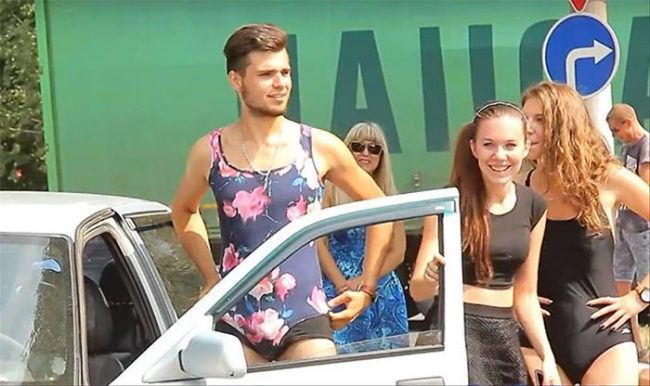 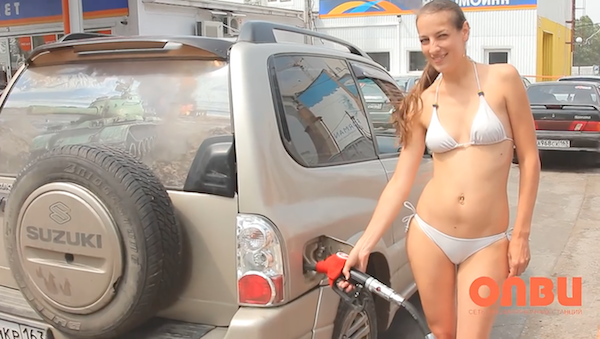 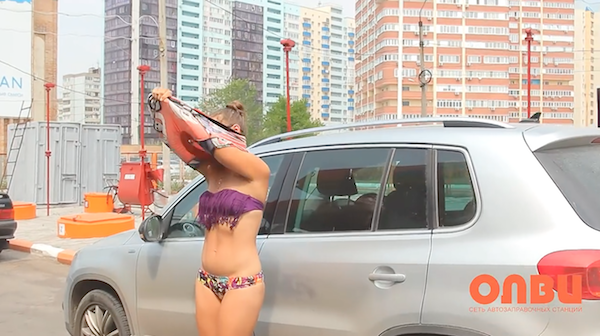 Some guys went even further, and showed up wearing heels 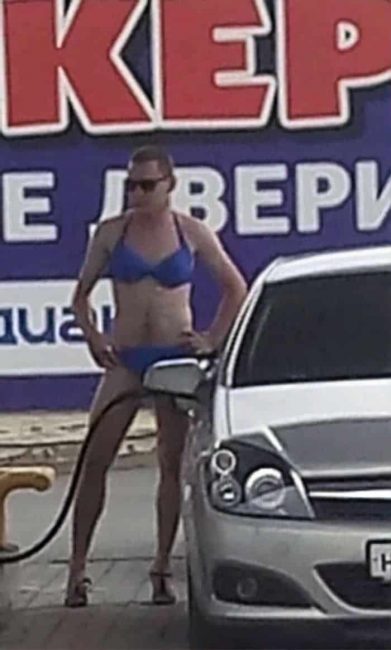 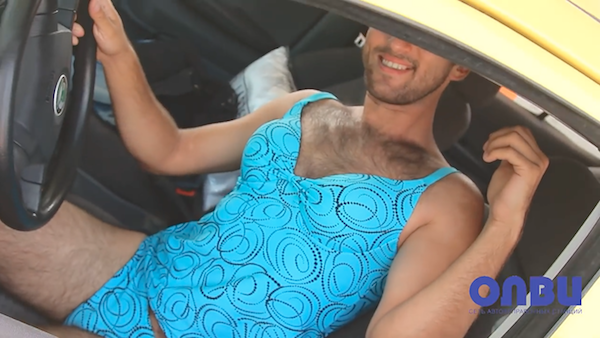 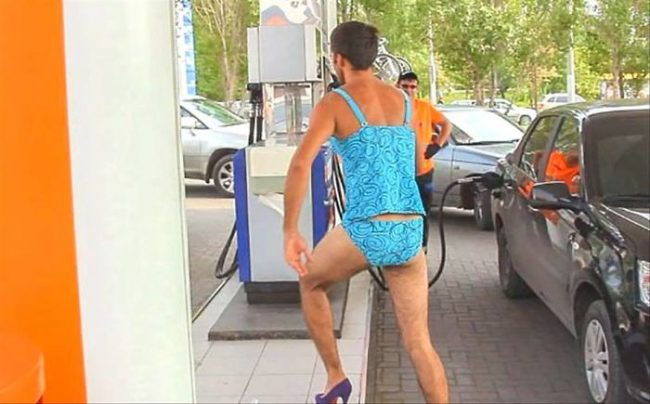 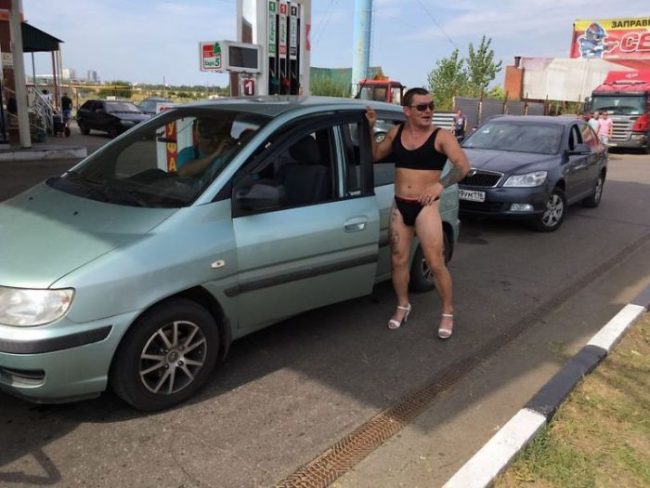 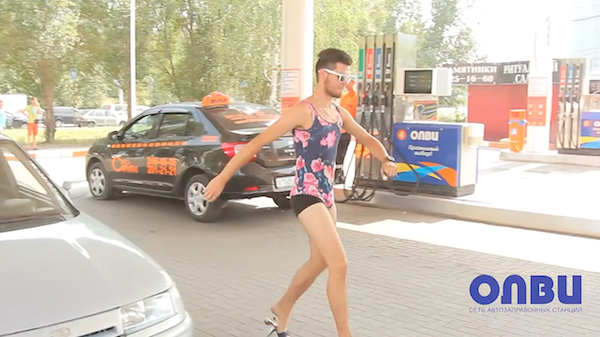 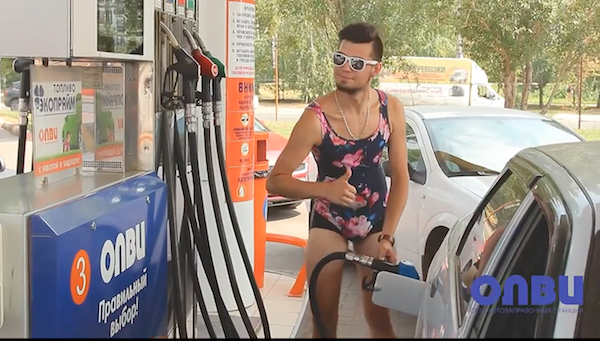 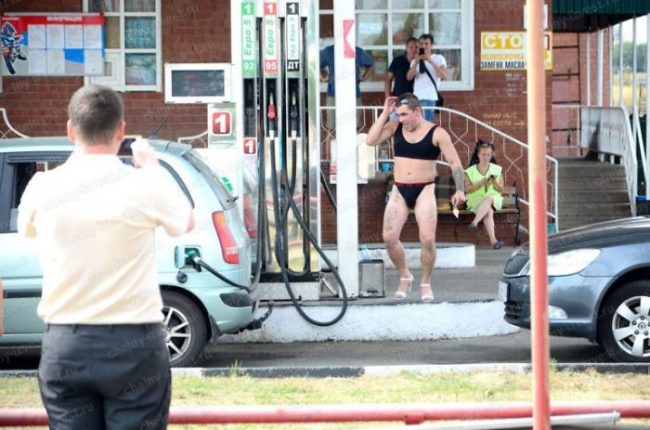 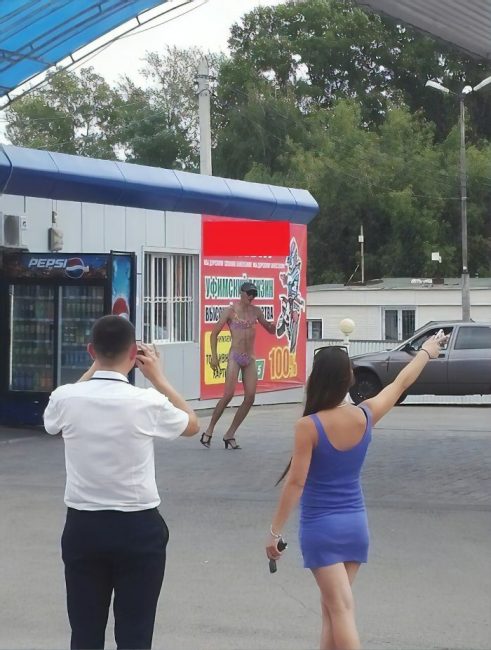 Watch the video below:

Humpback Whale Bounces Back From The Verge Of Extinction — From 450 To Over 25,000