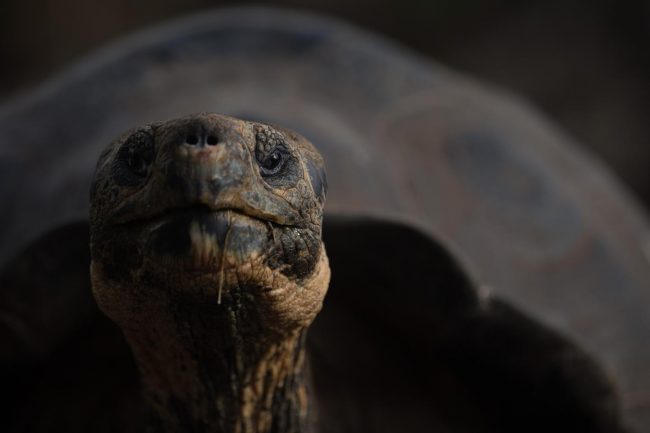 The early 1800s marked the time when pirates and rats arrived on the archipelago of Galapagos. The arrival of rats led to extinction of some species of tortoise. But, we have some great news for everyone. The first Galapagos tortoise gave birth on the archipelago.

Rats used to attack tortoise and eat their eggs. Luckily, the giant tortoise is reborn again. This was an excellent breakthrough on the archipelago. The endangered species of Duncan island giant tortoise, Chelonoidis duncanensis, were reborn again. Locals were happy for the great news.

People first arrived at the archipelago in the mid-19th century. The archipelago is part of the Republic of Ecuador. The giant tortoise were in danger as people brought rats with them.

Danny Reuda is responsible for the ecosystem of the national park. He had an interview with media members, and talked about the natural birth of the tortoise. Rats ate the eggs of these tortoises, and did the same damage to birds, lizards and snakes.

Experts visited the spot in 2012, and spread rat-poison to get rid of the rodents. The poison was spread across the entire land (1,789 hectare).

In 2014, the island was free of rats. Today, we have tortoises giving natural birth.

Twelve birds were also taken to an artificial habitat, and then returned to their natural home.

How to Make Lavender Lemonade To Help With Headaches and Anxiety