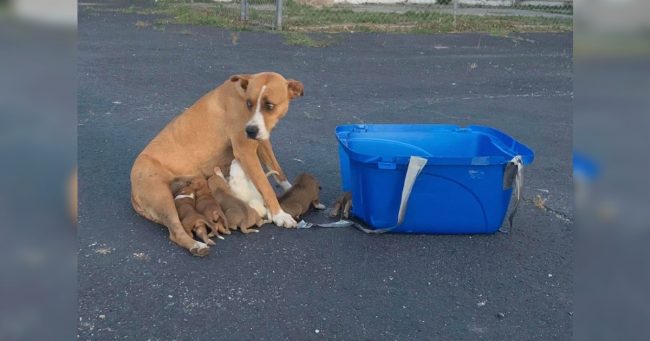 Dogs are truly our best friends. They are loyal and caring, and their unconditional love is endless. Unfortunately, we cannot say the same for all dog owners.

About two months ago, a heartless owner left his 5-year old boxer in the parking lot of North Side Baptist Church in Abilene. What’s more, the dog had her nine 2-week old puppies with her! 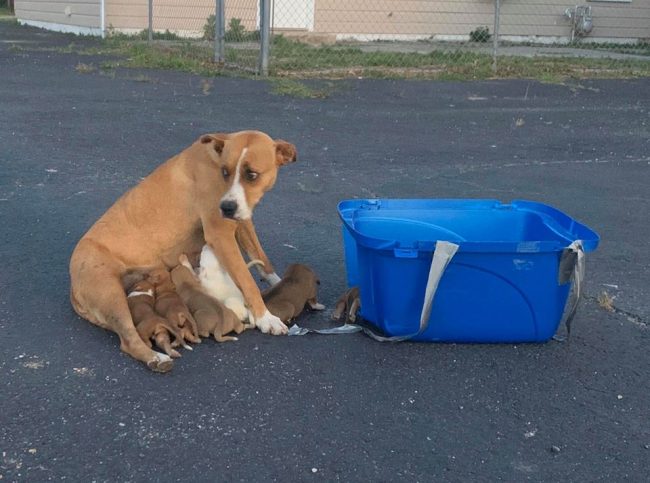 Scared and desperate, and exposed to numerous dangers, the mother stayed there in need of help to save her puppies. The cruel person who left the animals in such a horrible situation was not found.

Luckily, there will always be kind people that are willing to help. After a photo of the mom dog and her puppies was posted on social media, Mistie Boerger of Paw Angel Animal Rescue was quick to help. 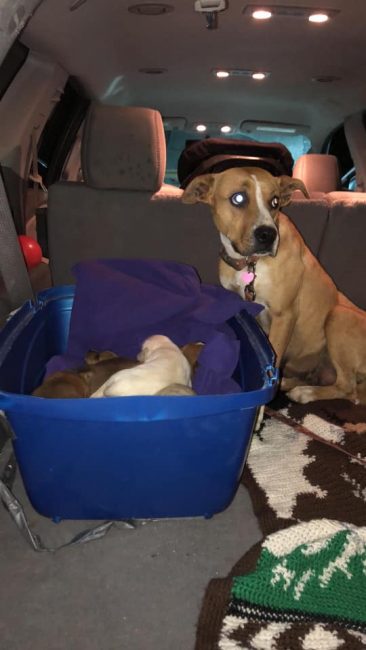 “PawAngel.com is an organization of concerned individuals founded to assist in the re-homing of unwanted animals. It is our goal to prevent as much as we can, the death of dogs and cats. Animals torn from their homes, wind up in our shelters. and sadly, most are euthanized to make room for more.

The frightened little girl to the right is a sad example but happily, she was adopted. She beat the odds. Paw Angel volunteers contribute to the survival rate in many different ways.” 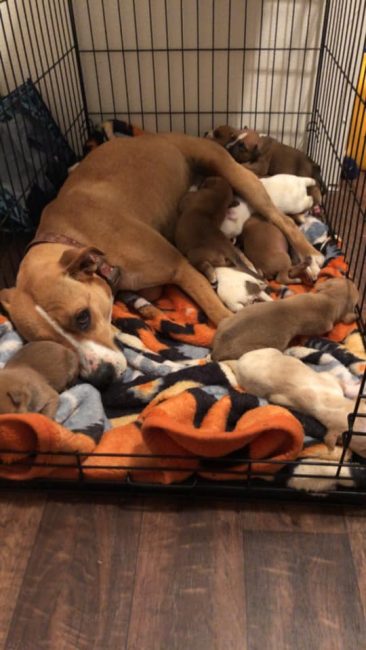 “I saw the picture and it just broke my heart and I called Angel and we went and rescued the dogs. I just don’t know how someone could do that, leaving momma and two-week-old babies.”

Together with Angel Urban, she went there, put the poor animals in the back seat of their car, and took them with them.

The mother of the puppies, which they named Dory,  was taken to the vet, as she needed medical attention because they found “lots of wounds on her that were opened and draining.”

Additionally, one of the puppies was diagnosed with a tumor in its throat and had to be euthanized. 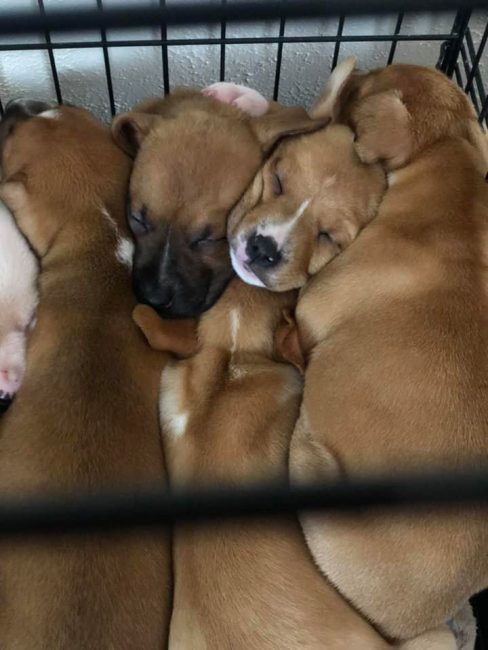 In a few days, Dory and her eight puppies were happy, healthy, and safe in their temporary foster home. Boerger fostered them for a while to ensure they are fully recovered before they found their permanent homes, adding that they “ will be placed for adoption after they have been spayed and neutered and mom is spayed.”

The rescue asked for donations to cover all the costs for food and supplies to September, as well as for their adoption, which amounted to $2,500, as another member of the staff, Robert Sudbury, explained. 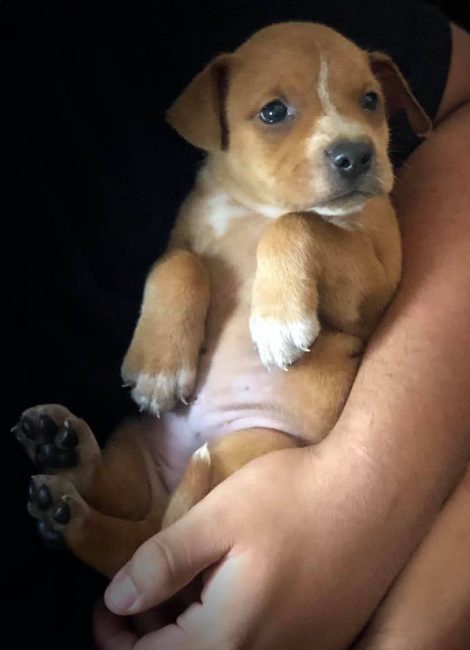 People started sending donations, and the rescue later wrote that they might need more money in case medical complications arise.

The rescue staff keeps posting updates and photos of the dogs on their Facebook page,  and people were more than happy to find out that they took good care of the abandoned dogs. 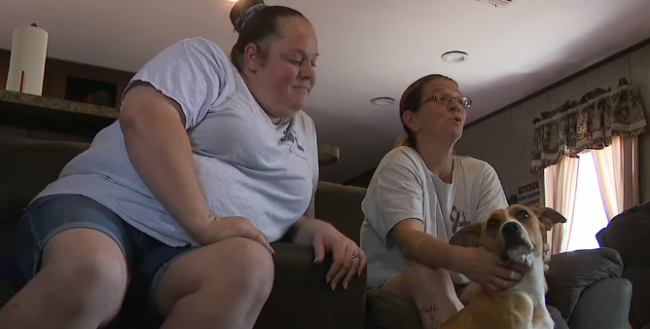 Let’s hope they will all now find the warm and loving homes they deserve!