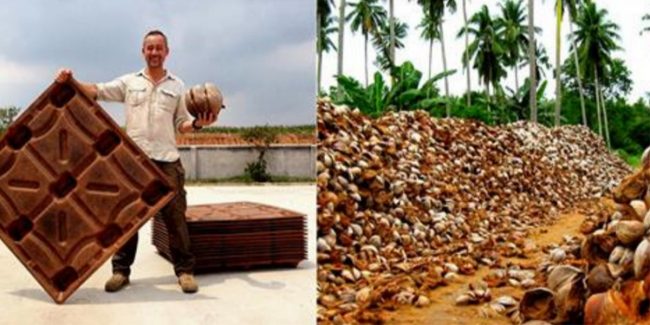 Unfortunately, a huge amount of trees have been cleared over the past years, and even though wood is not necessary for manufacturing anymore, we have been slow to develop alternatives.

However, a Dutch start-up called CocoPallet is a campaign whose aim is to change this. It produces transportation pallets from coconut husks, which is a 100% organic material, is being recycled from a waste product.

It is cheaper than using wood and has a more practical and durable design. Since shipping pallets are used everywhere, the company saves about 200 million trees from being cut down every year. 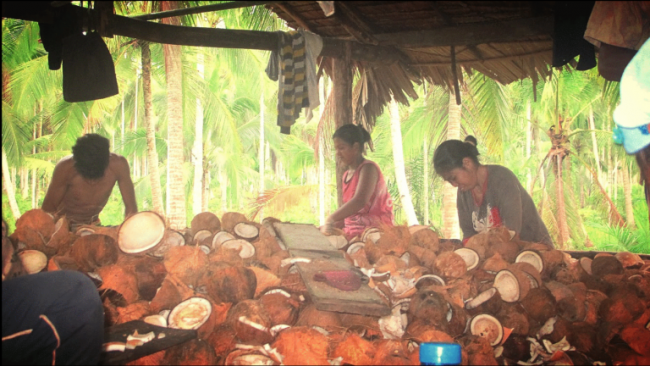 The technology was developed by researchers at Wageningen University, but the founder of CocoPallet, Michiel Vos, commercialized them.

The idea of crafting objects out of coconuts never occurred to Jan Van Dam, a plant scientist at Wageningen University. Yet, about two decades ago, he specialized in developing materials out of plant fiber, but an Indonesian man entered his office at the college to show him something.

It looked like a hardboard, but the man explained it was completely made out of coconut bark, the outer shell of the fruit. Such a recyclable product is needed, especially in places like Asia where coconut waste is abundant, so he saw the huge potential.

Huge amounts of coconuts are produced, mainly in Asia, which leads to an enormous pile of wasted coconut husk, which is left to rot away by the side of the road or set on fire.

Yet, Van Dam says that if you manage to make raw materials out of the husk, you prevent deforestation, you prevent the material from rotting away and contributing to pollution and climate change, and you give the farmers an extra income.

He learned the technique and attempted to launch an effort to make pallets out of coconut shells in the Philippines, but the program failed as there was no sufficient power supply. 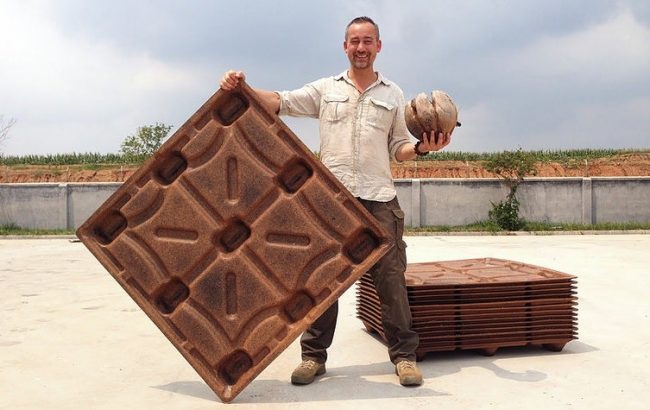 Yet, after several years, Michiel Vos asked Van Dam for advice about alternatives to wood and left his office with his final report under his arm.

Based on the technology originally developed by Wageningen University researchers, he has improvised the technique by using coconut husk creating a world-class product with equal finesse and sturdiness.

The pallets offer numerous benefits, both environmentally and economically, and are believed to be able to indirectly prevent the cutting of around 200 million trees per year in the Netherlands. Their production fully negates the use of any toxic and expensive pesticide treatment for the trees.

Vos explains why it is more efficient to make pellets in Asia with local materials. Namely, Asia produces over a billion pallets annually. They require softwood, which is imported from Canada, New Zealand or Eastern Europe, and products are then shipped back to America or Europe.

CocoPallet is already popular among Asian exporters, and the company produces the pallets in Sumatra, Indonesia from local plantations—eliminating the transport cost and creating extra income for local farmers. 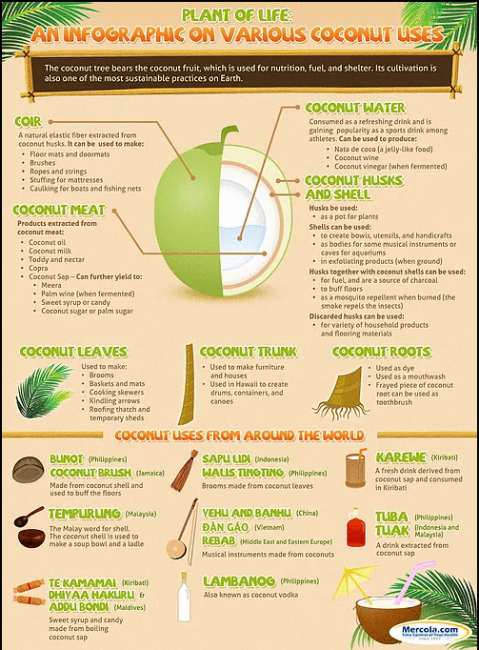 Vos added that the pallets are cheaper and sustainable, stronger and lighter than the old-fashioned pallets, they are fire retardant, and their designs help to stack them, so they take up less space.

The company is taking advantage of the 74 billion coconuts that are harvested annually by turning unused husks into these export pallets which are also pest-repellent, water-resistant and biodegradable.

The founder aims at expanding this business further to rid the coconut waste of other Asian countries in an eco-friendly way.

CocoPallets save millions of trees, while also recycling a waste product.

Against All Odds, Couple With Down Syndrome Celebrates 24-Years Wedding Anniversary