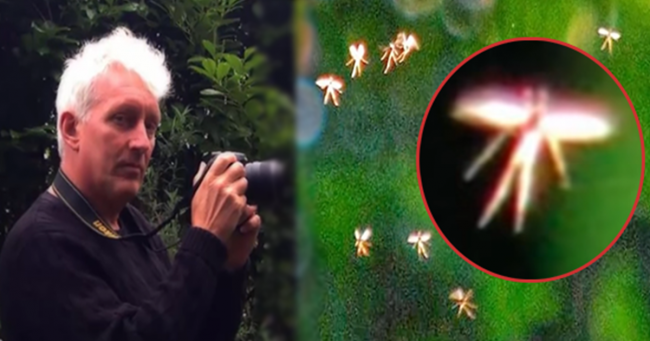 University Professor, John Hyatt claims that fairies exist, and he offers the world a proof- his pictures of tiny winged beings he took in the Rosendale Valley, Lancashire County, England.

The world we live in is truly magical.. but do we know to what extent? Do you believe in fairies? If you do, you are not alone!

Professor John Hyatt, a lecturer on art research at Manchester Metropolitan University, maintains that fairies do exist and he offers proof for it!

He claims his photos of small winged beings that resemble insects are the evidence we needed! 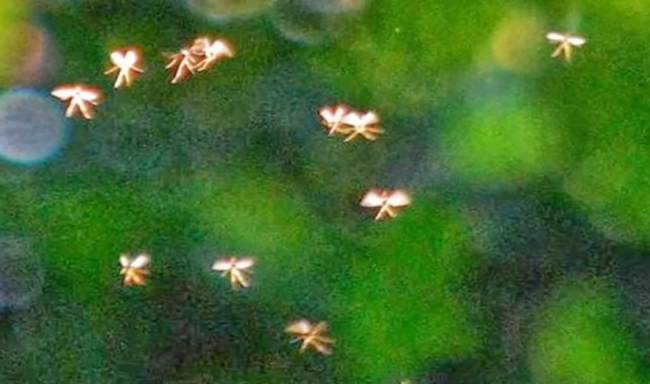 Hyatt explains that the magical creatures exist in the Rosendale Valley, Lancashire County, England, and adds that they are very similar to us. Actually, except for the size, we are practically identical! 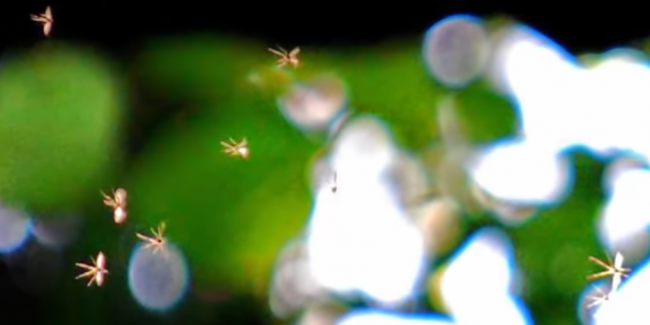 The director of the Manchester Institute for Research and Innovation in Art and Design (MIRIAD) showed his “proof” at the Rosendale Fairies exhibition, which he opened at the Whitaker Museum.

He explains he has been taking pictures around Lancashire for a few years, and this discovery shocked him:

“It was a bit of a shock when I blew them up, I did a double-take. I went out afterward and took pictures of flies and gnats and they just don’t look the same.”

“People can decide for themselves what they are. The message to people is to approach them with an open mind. Let the world decide for itself. It is my job, as an artist, to open people’s eyes to the wonders through which they walk every day.

I think it’s one of those situations where you need to believe what you see. A lot of people who have seen them say they have brought a little bit of magic into their lives, and there’s not enough of that around.” 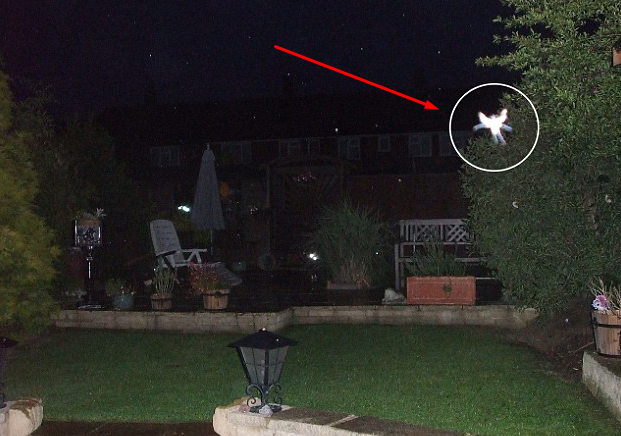 He claims his photos are genuine and have not been altered in any way. After posting them on social media, numerous people from all around the world wrote to him, adding they have spotted a mystical fairy themselves too!

He says that “they are just beautiful pictures and beauty can make people believe.”

So, do these pictures make you believe in fairies again?

Watch the following video and decide!