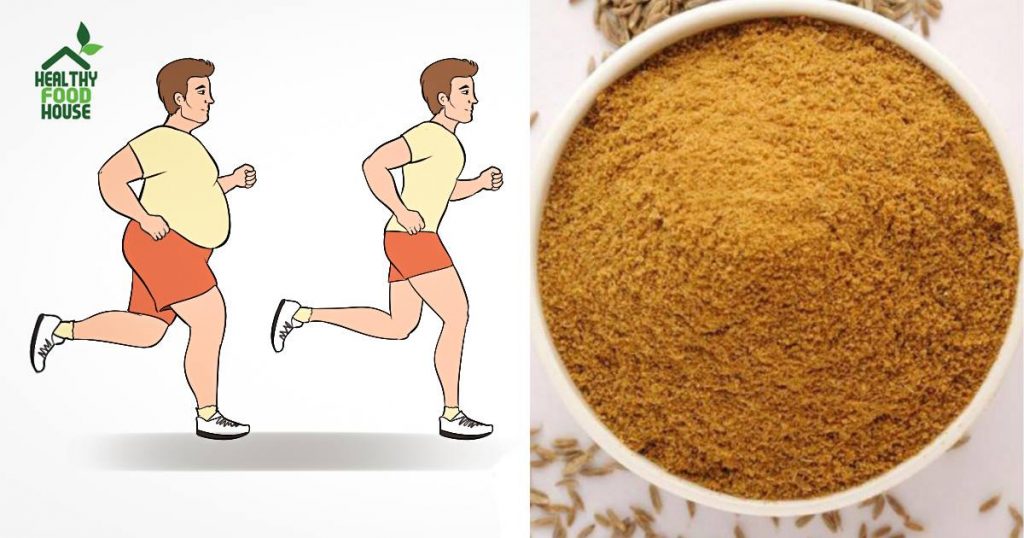 The herb native to Egypt, and the main spic in curry powder and chili powder, cumin, or scientifically known as Cuminum Cyminum, is an aromatic component that is a staple in Mexican, Indian, and North African dishes.

However, despite offering a warm, nutty flavor to foods, this amazing spice is a real natural remedy, and can significantly accelerate the weight loss process.

According to Dr. Mercola:

“Cumin’s uses as a culinary spice have been well-known ever since the ancient times, but did you know that there are other uses for it as well? Ancient Egyptians used cumin to mummify pharaohs, while in the Bible, it was mentioned that the spice was given to priests as tithes.

Cumin even became a symbol of love and fidelity. Guests attending a wedding carried cumin in their pockets, while wives sent off their soldier husbands to war with cumin bread. Meanwhile, Arabs believed that a concoction made from ground cumin, honey, and pepper works as an aphrodisiac. “

Cumin treats digestion issues since it is rich in magnesium, sodium, and essential oils. Studies have found that this spice is also a natural remedy against insomnia, and effectively treats skin and respiratory disorders, and anemia. It is also high in iron and vitamin C, and thus boosts the immune system and prevents infections.

It has also been found to improve memory and to possess powerful antimicrobial powers. Additionally, many studies have also shown that it can possibly treat fluid retention, menstrual problems, bowel spasms, diarrhea, colic, gas, and boost sexual desire.

A 2011 animal study published in the Pharmaceutical Biology journal showed that:

“This study provides scientific support for the anti-stress, antioxidant, and memory-enhancing activities of cumin extract and substantiates that its traditional use as a culinary spice in foods is beneficial and scientific in combating stress and related disorders.”

Take a look at the following nutritional facts:

When it comes to weight loss, the results of a study published in the Complementary Therapies in Clinical Practice journal show that its consumption by overweight women over the course of three months helped them lose an average of 50% more weight than the ones from the control group.

Moreover, it helped them reduce body fat percentage by 14.4 %, which was about three times more. Cumin helped these women lower their waist circumference and their body mass index, reduced their blood lipid levels and LDL cholesterol.

According to researchers, these amazing effects are due to the heating qualities of cumin, that speeds up metabolism, while the cholesterol-lowering effects can also be attributed to compounds called glycoside saponins, which prevent the cholesterol absorption and boost its excretion.

You can also leave a tablespoon of cumin seeds to soak in water overnight. The seeds will turn the water into a tasteless, yellow-colored super drink. You can add honey to the drink to sweeten it.

The weight loss remedy will keep you full longer and suppress food cravings. In a combination with a healthy diet and regular exercise, this remedy will help you quickly drop the extra pounds, and eventually achieve the desired weight loss goal. Drink this remedy three times daily.

You can consume cumin ground or as seeds. Sprinkle it on chickpeas or roasted nuts, scrambled eggs, add it to rice, beans, stews, soups, and lentils. It goes well with squash, carrots, sweet potatoes, and cauliflower, add it to salad dressings, mayonnaise, and marinades, or just add it to the meat mixture when cooking meatballs and meatloaf.

You can also brew cumin seed tea, by boiling the seeds and leave them to steep for 20 minutes.

Therefore, add it to your daily diet, and despite reaping all of its health benefits mentioned above, you will accelerate the fat burning process in a completely natural way.

Mother Almost Loses Legs Due To This Common Hygiene Habit

Home Remedy To Use and Say Goodbye to Diabetes, Cholesterol Liver Problems and Eliminate Accumulated Fat