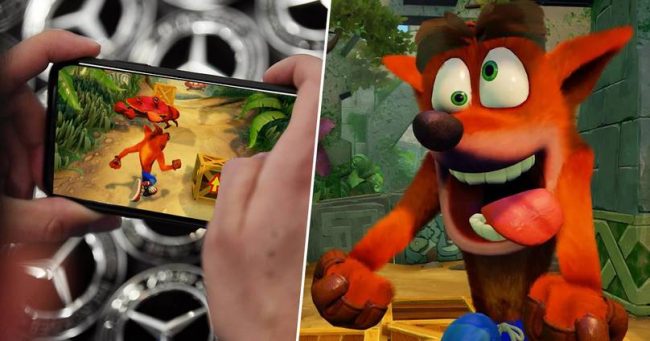 Fans simply adore the PlayStation mascot Crash Bandicoot, and countless gamers around the world love to spend their time helping him perform his spins, hops, and bashes.

And now, there is a rumor going around that this game is returning once again, this time, on our mobile phones!

Fans of the game were pleased to see leaked screenshots of a Crash Bandicoot mobile game, revealing the developer of the game, and the payment details. 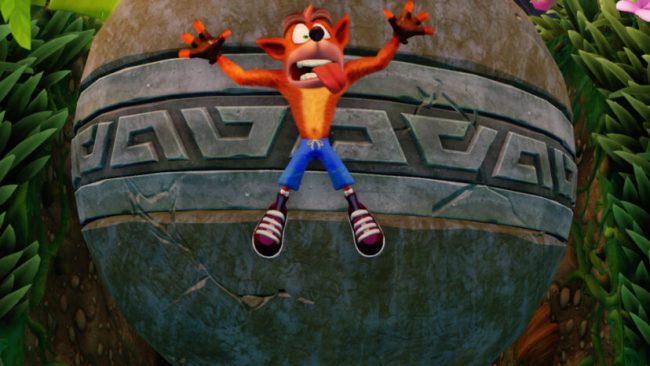 It’s allegedly being developed by King, and it will be a runner-style game, so gamers will have to jog down an infinite corridor, switching between three lanes and collecting items as they go forward.

The discovery was made by Twitter users @jumpbuttoncb and @motwera, who stated that they have discovered the upcoming mobile game in a Facebook ad. They even posted a link to sign up for the game through some Facebook trickery.

CRASH BANDICOOT MOBILE GAME REVEALED
investigation by myself and @Motwera

This game can be signed up for NOW it seems.

The way the link was found was by searching the name on FB after previously being a fan of the FB page tied to the Brazilian ads.https://t.co/98Qq3jkJCZ pic.twitter.com/AE6bPek4rq

Yet, when fans click the given link, they are led to a page that explains that the game is not ready yet, but they can support its development by completing a survey.

According to the page:

“Thank you for your interest in this new game! Unfortunately, this game is not yet available but we would appreciate a moment of your time to complete a short survey to help improve its development. Your responses will be anonymous and no personal data about you is collected or processed.”

Twitter user @JumpButtonCB revealed that the name of the game will be Crash Bandicoot Mobile. He also shared four images, which appear to be official promo materials, one of them being a thumbnail-sized artwork, that includes the logo for King.

The screenshots reveal brilliant graphics, and it seems that players would be allowed to use microtransactions to speed up the construction of buildings. 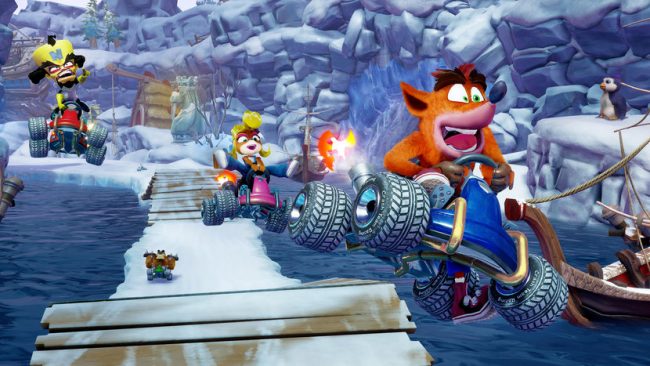 Previously, Activision Blizzard president and chief operating officer Coddy Johnson stated that the company was looking into adapting more of its old IPs for mobile:

“A third of our business is on mobile already. We have the largest mobile gaming presence in the west. So we want to build on that leadership position. We think it’s a foundation of strength to do that. [Mobile] is a massive opportunity, and we think not just for Call of Duty and not just for Diablo Immortal.

The AAA kinds of games we make are ready to work on mobile because of the improving compute and graphics capability [of the mobile devices].

And honestly because of evolving player expectations. It’s now the case that many of the most successful global games are first-person action, strategy; those all align, as you might imagine, very well with our portfolio. [And] we have a growing ability to execute.”

Therefore, fans have already started to prepare for the mobile version of their favorite game, and many hope to hear an official announcement in the coming weeks.

Yet, it would be wise to wait for the news to be confirmed by Activision before we all jump for joy!