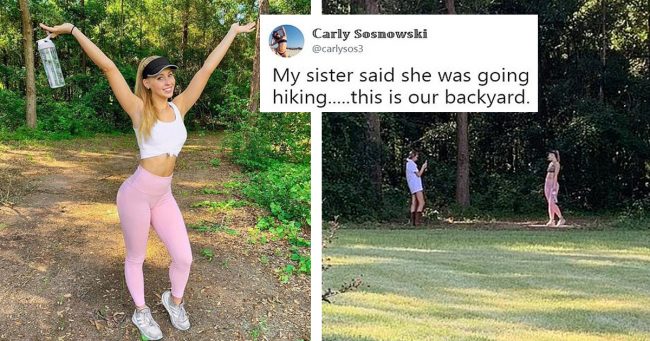 Social media have become full of photos that are not real.

However, one Instagram influencer learned a lesson after telling a lie online, as her sister exposed her for faking a hiking photo. 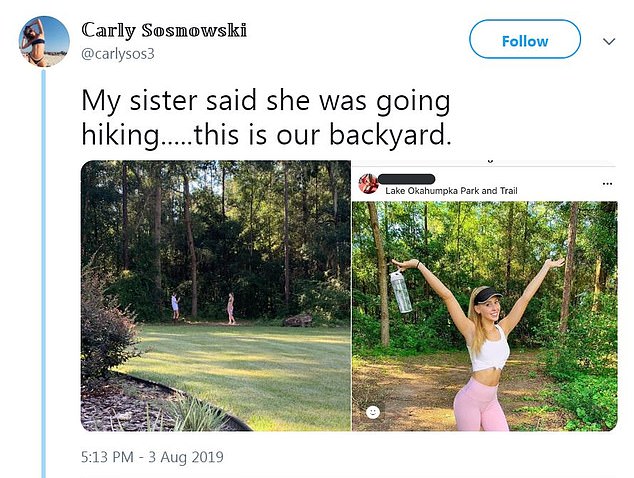 Casey Sosnowski, a freshman at Florida Atlantic University, wanted to grab the attention of her followers and posted an image of herself, tagging the location as a hiking trail in Florida, the Lake Okahumpka Park, and Trail, with a caption: “Nature is the ultimate healer to all of our problems.#Naturelovers# 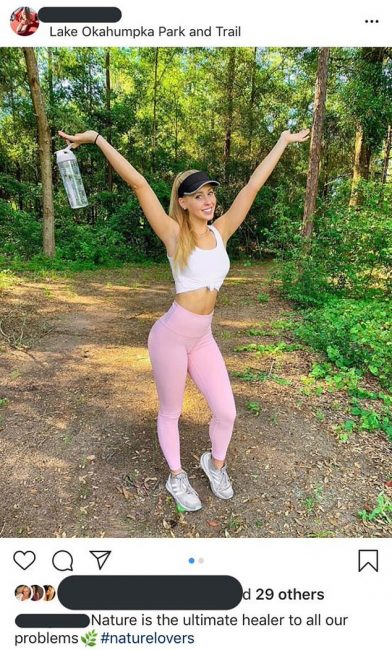 However, her older sister, Carly, a Sophomore at Florida International University, revealed her secret on Twitter- the photos were taken in their backyard. 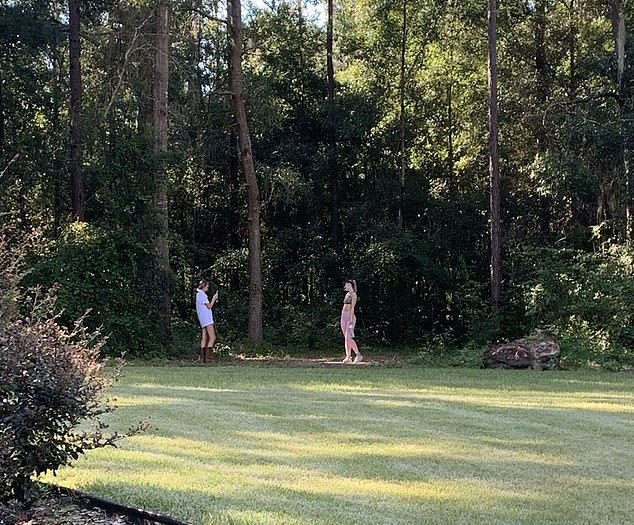 She shared a snap of Casey posing in their backyard with a water bottle, as well as a grab of her sister’s Instagram post where she was witnessed wearing a pink legging, white crop top, a visor, and a sneaker, posing in front of a wooded area. 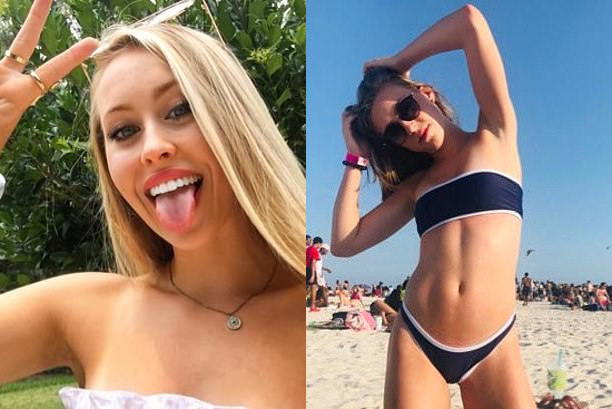 Even though she knew the prank was funny, and she found her sister’s post hilarious, she did not expect any of the media attention she got.

Before Carly revealed the truth the photo garnered about 30 likes, and Carly’s tweet got an inspiring 275,000 likes and about 40,000 retweets and comments in less than a week. 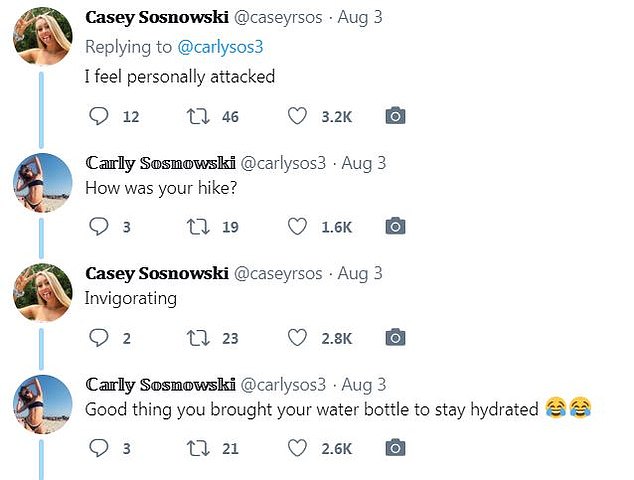 Numerous people commented on the posts, some saying that they knew they cannot believe everything they see on the gram, others praised the backyard of the sisters, pointing out that they must live in a great area and a large house.

There were even some who believed the entire story had been faked, but most of them had a great laugh!

22 Hilariously Failed Attempts By Women To Be Pretty