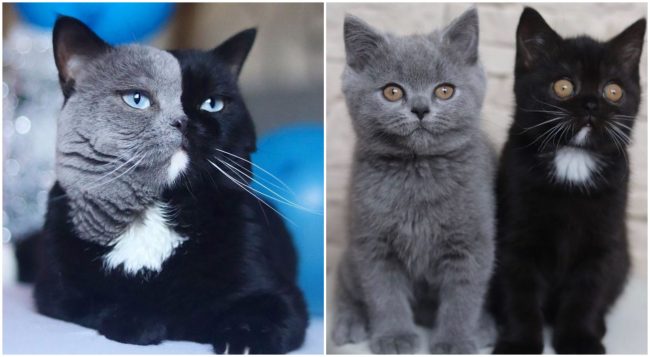 There’s a reason why ancient Egyptians worshipped cats. They are majestic animals, which are very intelligent. If you are a person who loves cats and follows cat news on social media, then you must have heard of Narnia. Narnia has his own YouTube channel, too.

Narnia is a 3-year-old cat with a two-colored face, split with a single line through the middle, which grabs the attention of anyone who sees it. He has a gray and a black side. Narnia was born in Paris and now lives in Britain. 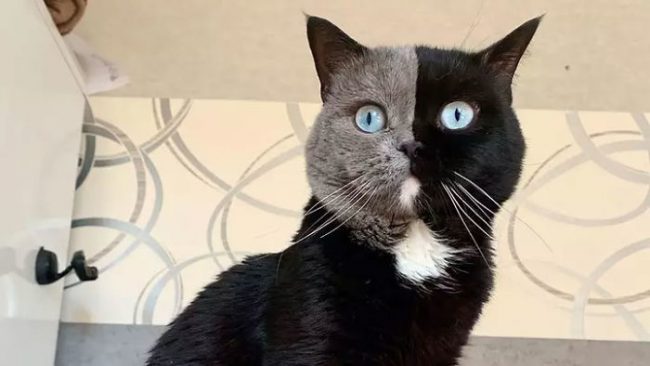 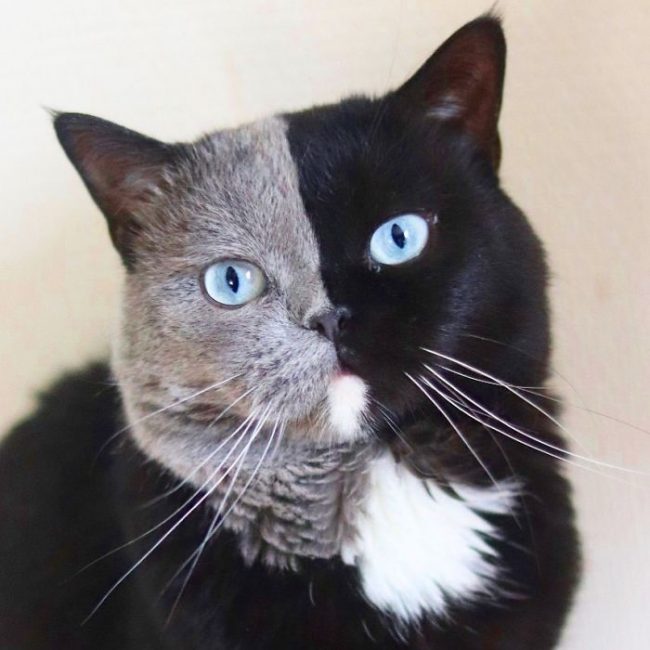 It was first believed he was a rare chimera cat, but tests showed that it wasn’t the case and the mystery is – he has only one DNA.

Today, Narnia is the father of two, Phoenix and Prada, which have taken their fur color from each side of Narnia’s face. One of them is gray, and the other one – black. 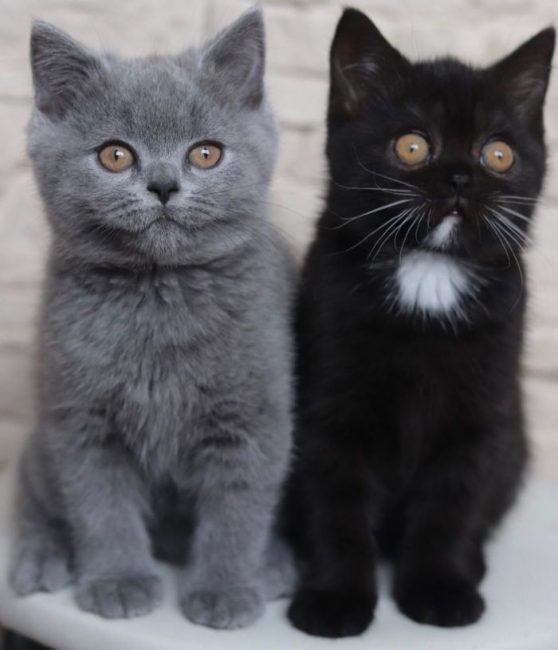 Narnia’s owner, Stephanie, says Narnia is a great dad and enjoys spending time and playing with his kittens. 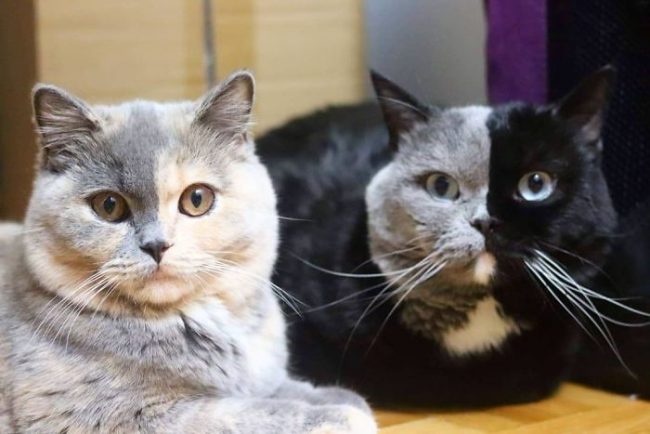 This isn’t the first time Narnia’s a dad. All of his kittens have different color variations. Narnia’s eyes are also mesmerizing – look at this pure blue color. 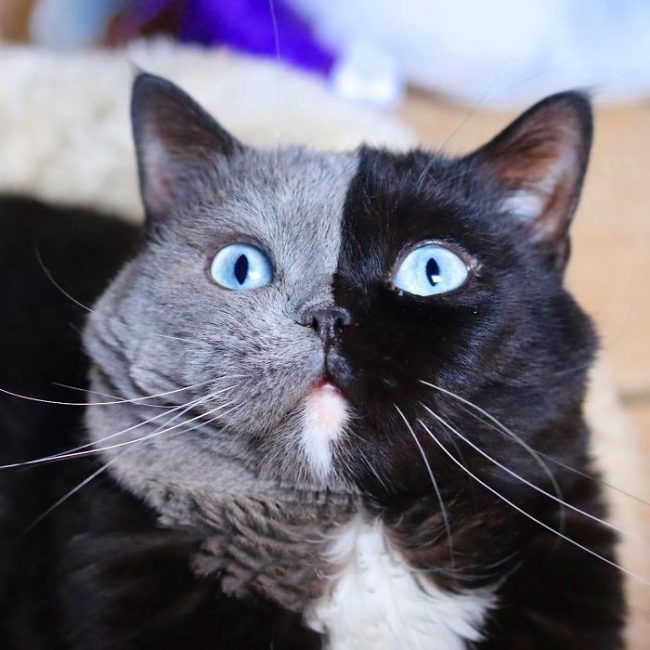 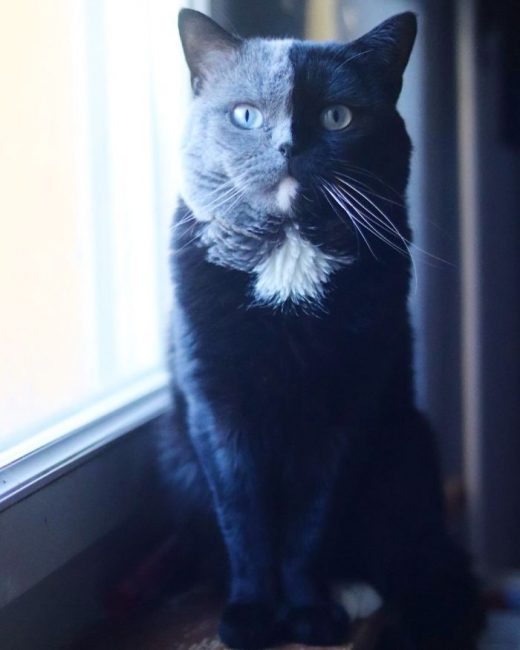 All of his kittens have his eyes. “It is very rare, there are only a few cats in the world that are fully colored and have blue eyes. This is a new gene called “ice,” said Stephanie. Usually, white cats have blue eyes.

Here’s some news – Narnia will become a father once more, and his kittens should be born around 29.06. 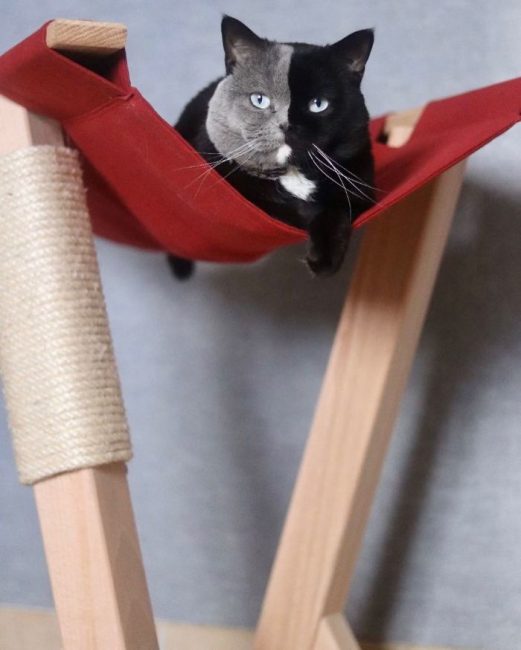 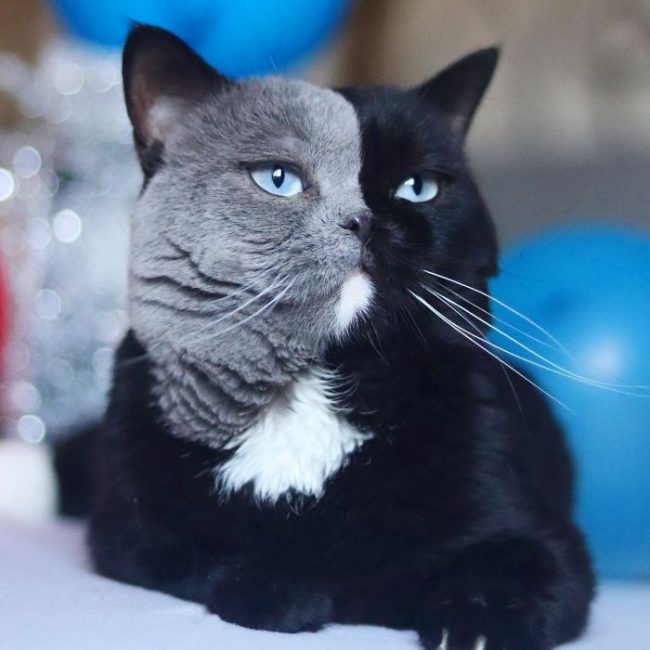 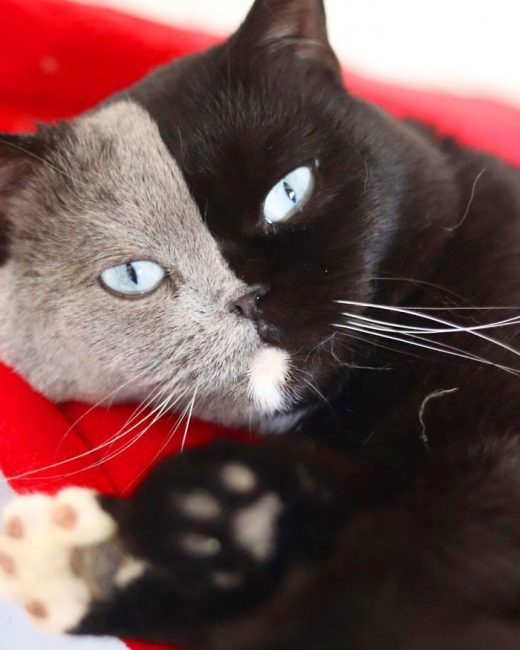 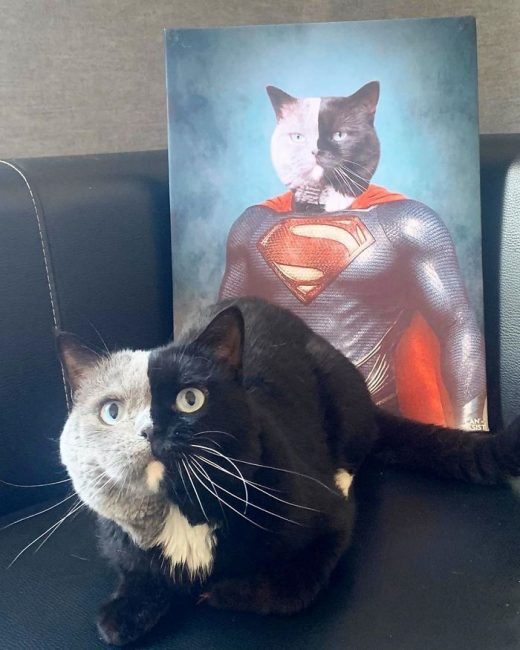 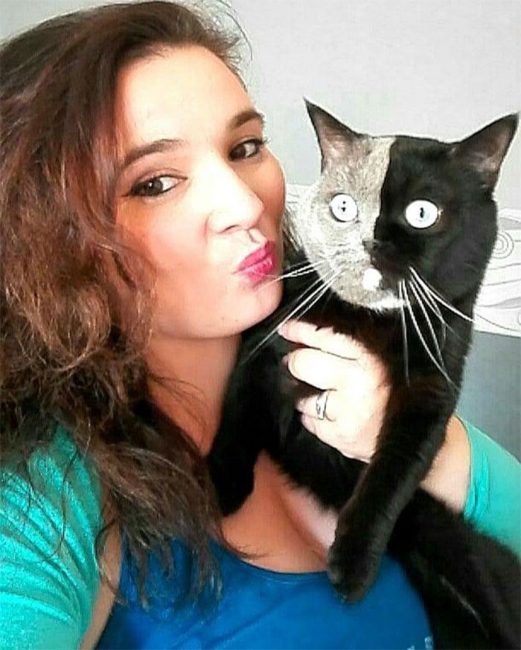 Man Keeps Rock For Years, Hoping It's Gold. It Turned Out To Be Far More Valuable

These Are Rose Succulents, They Came Straight Out Of A Fairytale