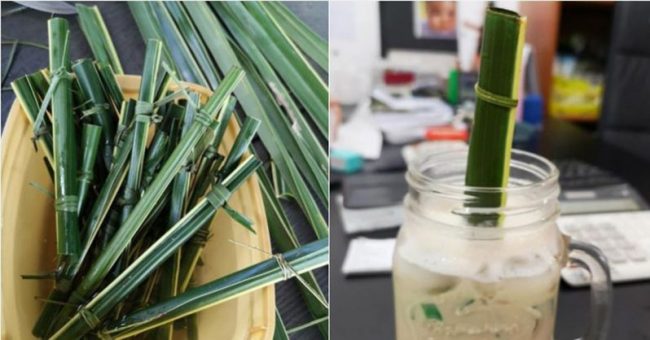 An anonymous person once said that our efforts may cause a tiny dent, but we should never stop fighting for our cause.

We are killing mother Nature, and things have taken the wrong direction. Tons of industrial, domestic, and commercial waste are released into the environment every day. Will Earth survive?

A 2016 stats that 7 billion people produce 320 millions tons of plastic. This number will double by 2034. More than 100,000 marine animals died as a result of plastic pollution in waters. P

lastic is non-biodegradable and and takes hundreds years to decompose. Tons of dangerous chemicals and gases are leached into the environment, and we die. Animals die. Plants die. Plastic pollution affects the quality of the soil and it’s no longer safe for cultivation.

Plastic straws aren’t the biggest contributor to plastic waste, but definitely represent a big problem. Americans use 500 million plastic straws every day, and 8.3 billion of these end up on beaches. Plastic straws make 4% of the plastic waste. Let’s not forget that the tiny pieces are non biodegradable.

Sarah Tiu is a manager of Café Editha in Surigao Del Norte, The Philippines. She was never a fan of plastic straws, and first tried to use paper and stainless straws. Customers didn’t like them, and she had to think of something else.

Tiu had a trip to Corregidor Island, and this trip helped her find a solution. Her cafe had the chance to become eco-friendly, and customers would love the new idea.

The owner said they used fresh buko and cut lukay, turning it into straws. Tiu asked them to teach her how to make the straws. If by any chance you don’t know, Buko is coconut juice and lukay is actually coconut leaves and fronds. Coconut leaves are biodegradable and safe.

Customers loved the new idea and even shared pics on their social media accounts. The biodegradable straws were leak-proof and there were no annoying sounds.

Tiu shared pics of the new straws in an effort to encourage other owners to do the same. You can make a straw in just under two minutes, and Tiu makes hers with the help of her workers early in the morning.

Plastic straws are banned from use now, and lukay straws aren’t the only option. Do your own research and replace plastic straws with other safer alternatives.