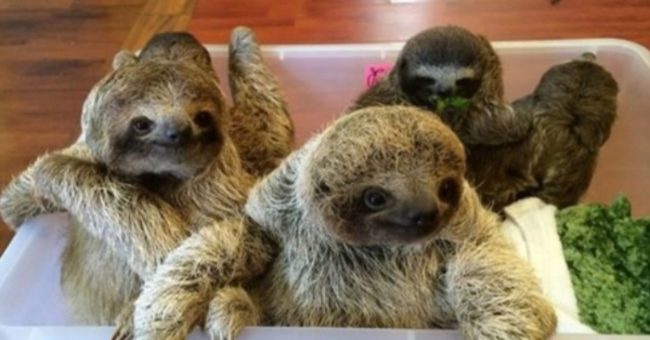 How often do you talk to your pet? Studies show that those who talk to animals have high IQ. You probably ask your dog questions and even expect an answer. Don’t panic, we all do this when no one is watching.

The fun part comes when you realize that animals talk to each other, too.

Have you ever seen sloths? They live in the tropical rain forests in Central and South America, and have really long arms. These animals are so special for the way they move. 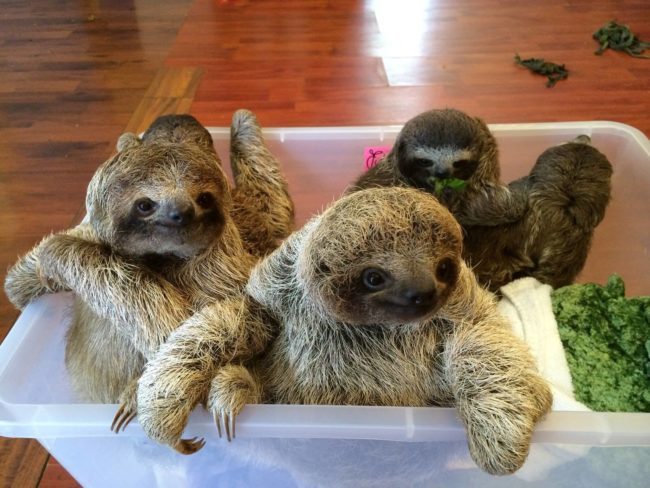 They are so slow, and the three-toed sloth is the slowest animal in the world. They move even when you think they are standing. But, have you heard them “talk” to each other?

Sloths move slowly to protect themselves from predators, as reported by National Geographic. They are so slow that even algae grows on their bodies, giving them additional camouflage. 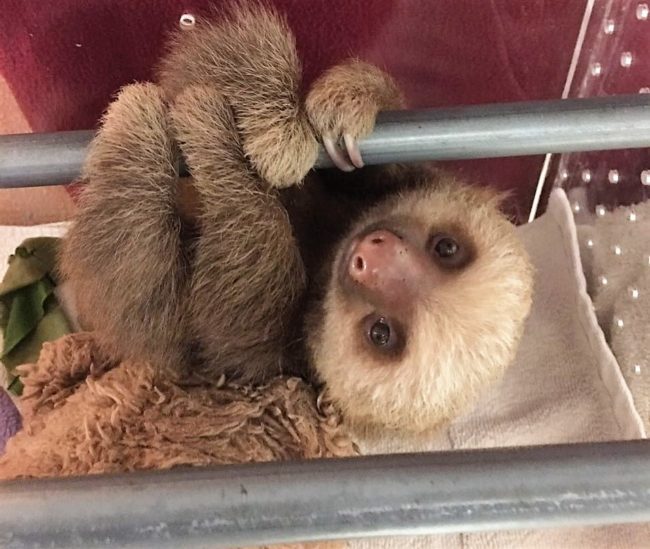 The sloth sanctuary in Costa Rica was built in an effort to help people realize the importance of these animals. It has been officially operating as a rescue center since 1997.

Employees research, rescue, rehabilitate and release sloths back in nature. They also advocate for the protection of the natural habitat of these animals, especially the Costa Rican rain forest. Baby sloths end up in the sanctuary if they are left in the wild alone.

These cuties are so adorable, and they sure enjoy a nice conversation.