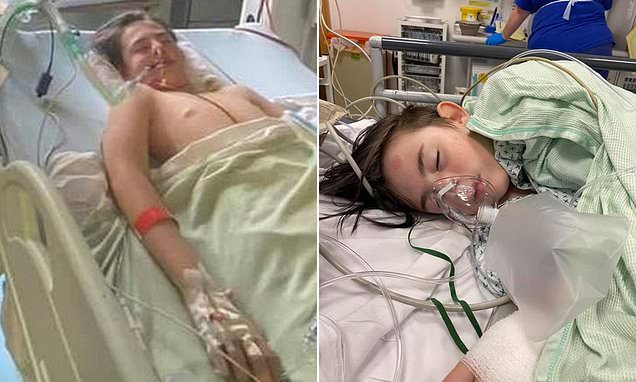 A 12-year old autistic boy was given a drink, allegedly mixed with bleach, and he collapses, while the boys flee.

Unfortunately, children can at times be very cruel. Yet, all practical jokes and pranks need to be properly-dosed, harmless, in order not to lead to serious consequences and irreversible damage.

This could have been the case with an autistic boy, who fought for his life after being given a can of drink believed to have been mixed with bleach. While their mother was sleeping, Ronnie Phillips, 12, from Crawley in West Sussex, and his brother, Jimmy, 11, sneaked out of their home.

The mom, Danielle Potter, explained that her boys met up with some older children. The older ones gave Ronnie a drink, claiming it was gin.

The family believes it has been bleach added to the alcohol, while it is yet to be confirmed. 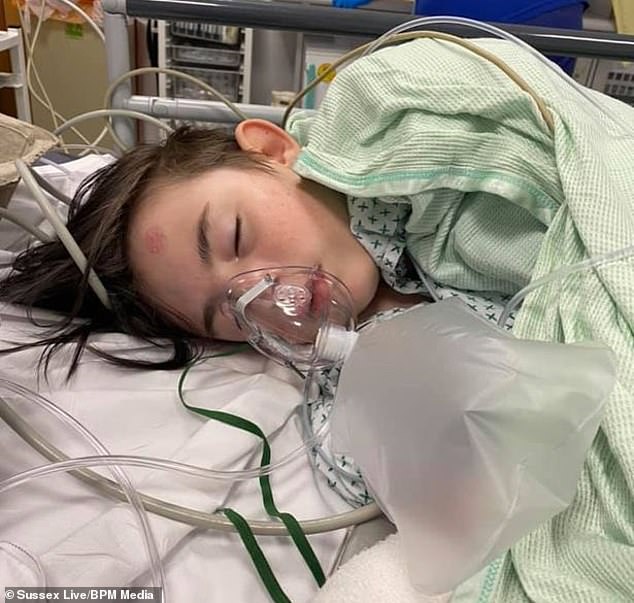 Then, the poor boy collapsed on the street and the older children ran away. The mother explained that they stayed out all night, but it was reported that the police found them in the morning. Ronnie’s little brother was left traumatized by the incident.

He started screaming for help, believing his brother was dead and stayed by his side until a woman eventually found them. She helped them until the emergency services were called.

Ronnie was rushed to St George’s Hospital in Tooting, south London, where he was put in an induced coma in the Paediatric Intensive Care Unit. 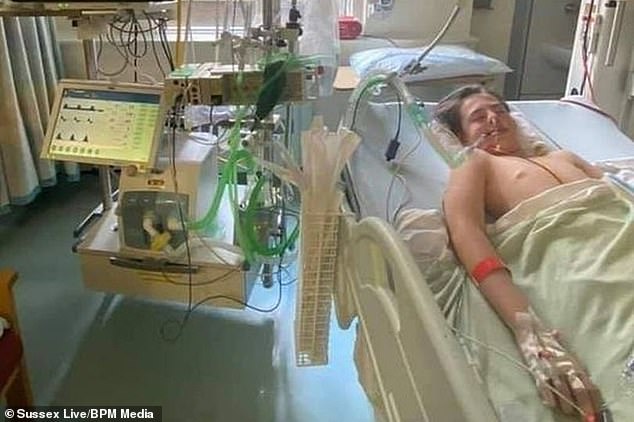 Since then, he has been taken off life support and will go home soon.

“I just want to make people realize the dangers of drink, drugs, playing stupid games, and running away leaving a child to die. Kids will be kids but this sort of stuff is just ridiculous and dangerous.”

An investigation has been launched to go into the events that happened on the night Ronnie collapsed after having the drink.

Ronnie’s grandmother, Tracey Willmor, has launched a fundraiser to support him following the shocking incident, and wrote:

“He is now awake but can’t understand why no one likes him and would do this to him when he thought they were his friends. I want to show him that people do care and are not all nasty.”