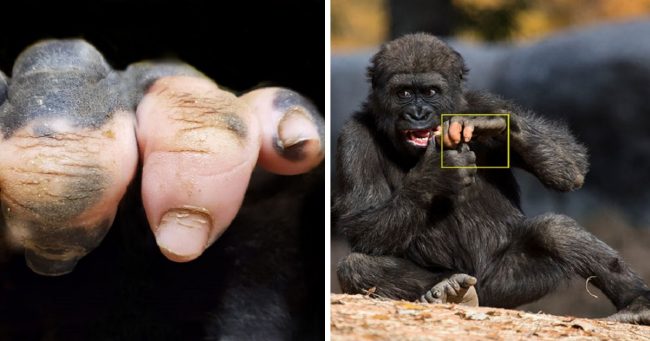 Zoo Atlanta shared pictures of Anaka, and one of them revealed her incredibly human-like hand in detail. The gorilla has a unique pink and white pigmentation on the fingers.

It is not strange, nor new, that humans and gorillas have many similarities. Scientists have been observing gorillas for many years, and have confirmed that they are in many ways so like us.

They perceive the world in a similar way to us, we share the same kind of gestural language, they live in large family groups, their life expectancy is about the same as ours…

Yet, the images of one gorilla, called Anaka, reminded netizens of our physical similarities!

Namely, on August 30, 2019, Anaka celebrated her sixth birthday, so Zoo Atlanta posted pictures of her on Facebook and her fans sent messages of best wishes.

Anaka turns a big 6 today! You can always pick her out of Taz’s family group because of the unique pink pigmentation on her fingers. #OnlyZooATL

However, one specific and very close picture of Anaka’s hand caught their attention.

Anaka has a unique pink and white pigmentation on her normally dark fingers, so the image reveals part of her hand that looks like a human hand with vitiligo!

The unique patch of pigment on the hand, which looks remarkably human-like, the creases, and the short nails, reminded many of how strong our similarities with gorillas are!

This is, in fact, understandable, as, just like humans, gorillas have opposable thumbs. Moreover, primates have individual finger and toe-prints, which can sometimes be used for identification.

Plus, they also have nails instead of claws, and use them for opening and scraping things, cleaning, and scratching.

While some believed the gorilla has vitiligo, the zoo hadn’t confirmed it, explaining that they believe it is just “a cool birthmark.’”

According to Zoo Atlanta, Anaka’s skin is as unique as her personality.

They explained that she is “often barking at her mom and others to get a prime spot for food and juice” and she adores riding piggyback on her siblings. 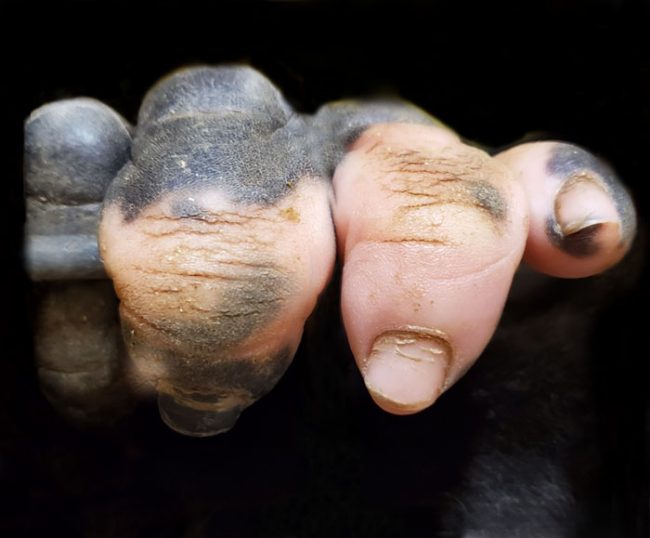 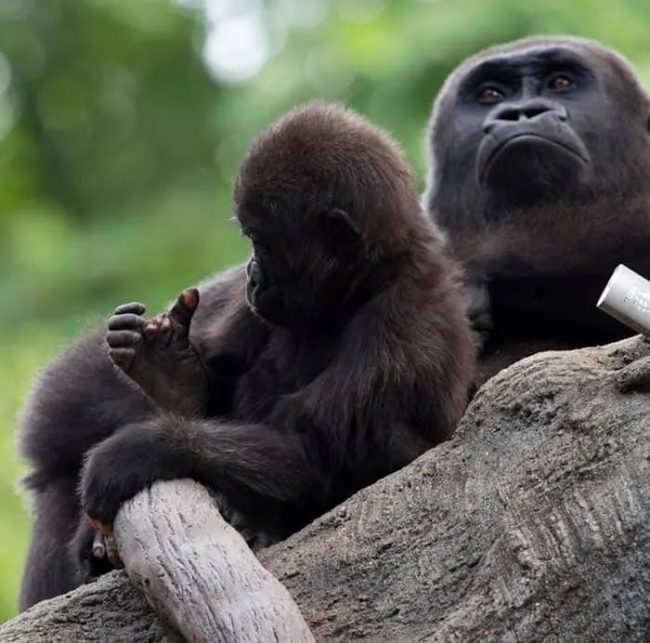 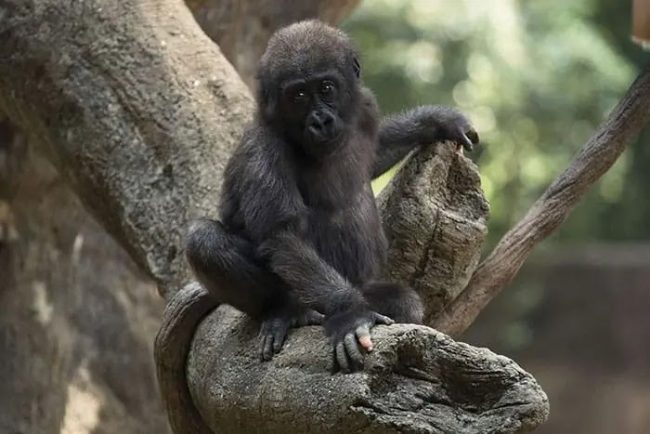 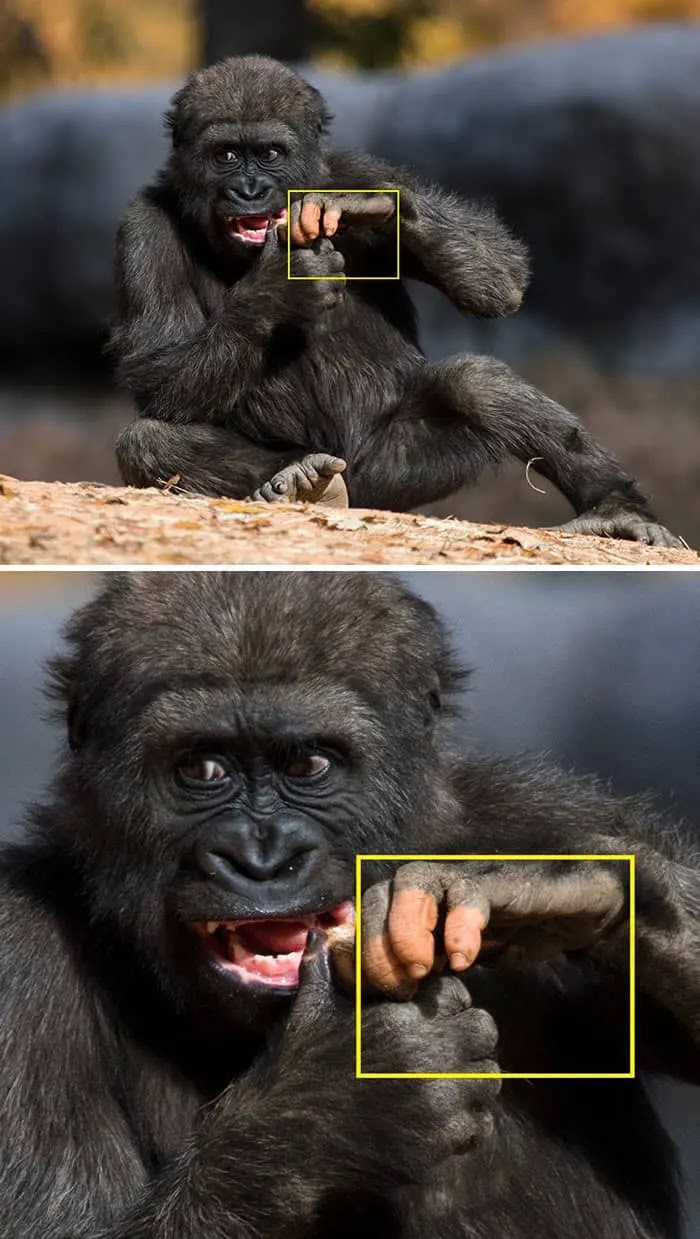 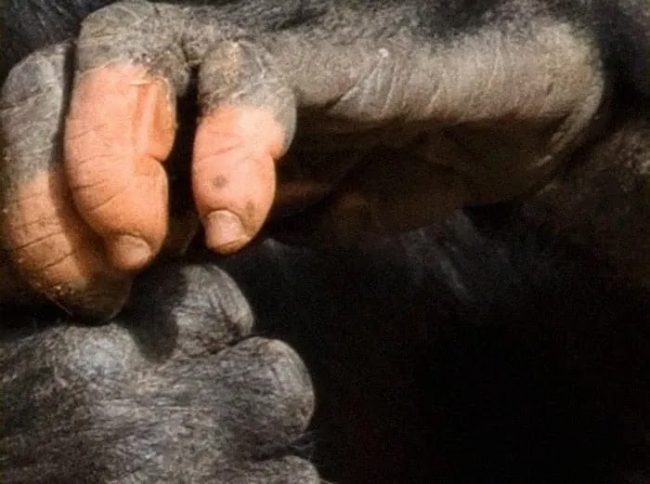 Disabled Woman Is Told She’s “Too Ugly” To Post Pictures, Fights Back With Selfies