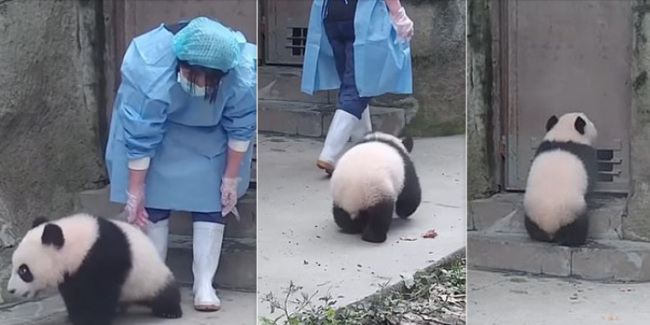 A cute panda cub gives his best not to let his keeper leave his enclosure.

Animals show their love without constraints. Whenever they form a strong, trustworthy, and valuable bond with humans, they try all possible ways to show it and spend more time with us.

One 7-month cub in China, named Chun Sheng, was caught on video trying to stop his caretaker from leaving his enclosure. At first, the naughty animal blocked the doorway, but soon came up with another plan and started following the employee around.

She eventually managed to get out, after leading the persistent panda cub to one corner of the enclosure. The lovable scene was caught on video on October 22 at Chengdu Giant Panda Breeding Research Base. 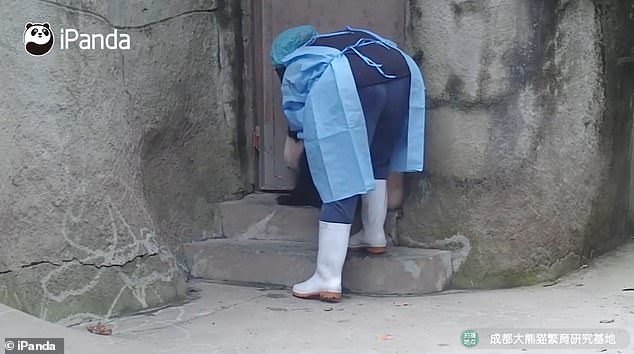 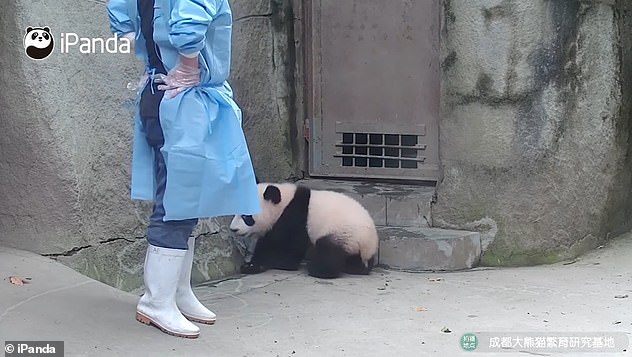 The cub was born in lockdown, on March 21, when the center was temporarily closed due to the coronavirus outbreak. His name means “born in spring’” in English. He weighed 176.7 grams (0.39 pounds) at birth, and he is said to have been a ‘very handsome boy’.

His mother is an 11-year-old panda named Zhi Zhi, and Chun Sheng is her third cub. Back in 2017, she gave birth to two male twins. 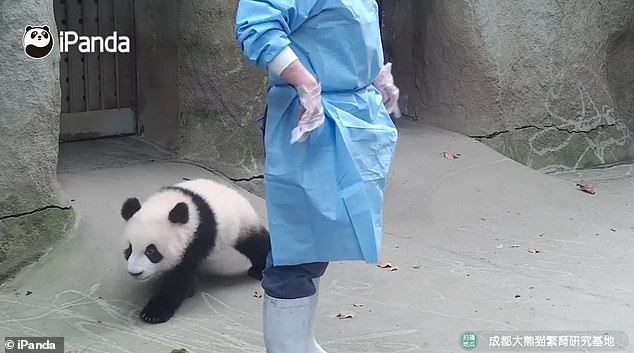 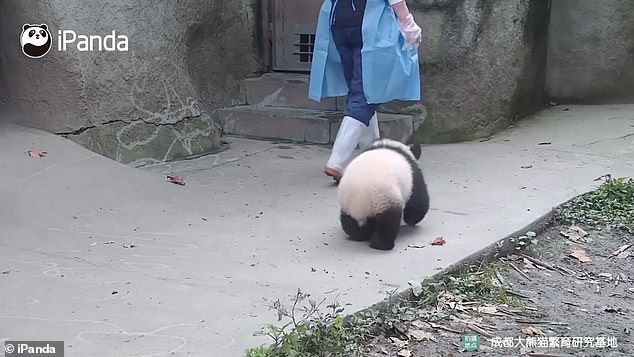 Being born during the COVID-19 lockdown, Chun Sheng has established a deep connection with his keepers. In the video, the cub initially stands right in front of the door, and in an attempt not to be left alone, tries to prevent the worker to leave.

He won’t go away, even after the caretaker petted him, and gestured him to walk. The woman tried to get away from the panda by walking away from him twice, but he followed her every movement. 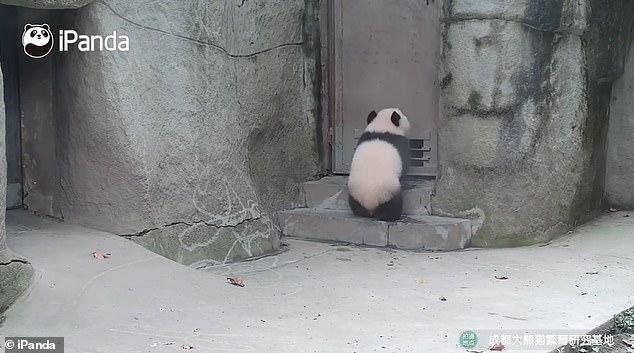 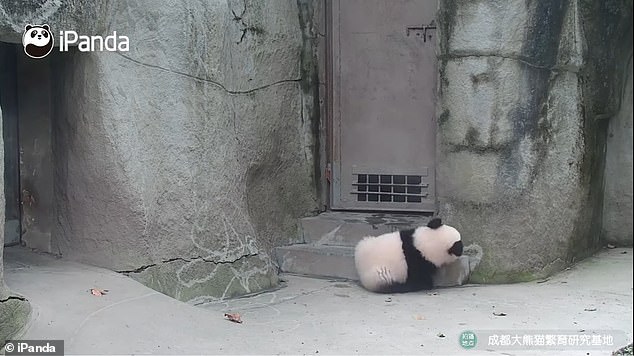 In the end, she enticed Chun Sheng to stay in a corner for a moment, and she quickly managed to escape out of the enclosure. At this point, the clingy animal realized he was left alone.

He then ran to the door and crawled onto the steps – but he tumbled down the stairs in a very funny way! 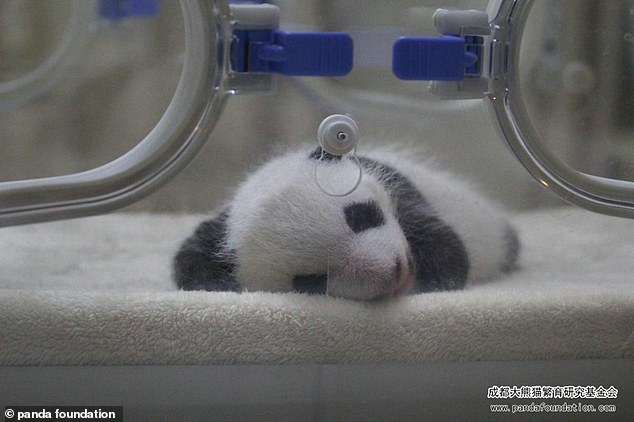 This year Chun Sheng was the third cub born in the center. The 16-year-old panda Fuwa or the ‘lucky doll’ has previously given birth to two male cubs.

They were named after two well-known snacks from Chengdu and Wuhan – The place where the virus was first detected last December -- to show solidarity to the inhabitants of the city that was the epicenter of the pandemic then.

The elder twin’s name is Reganmian, Wuhan’s hot and dry noodle dish. The younger one is named Danhonggao, after the iconic egg pancakes from Chengdu. 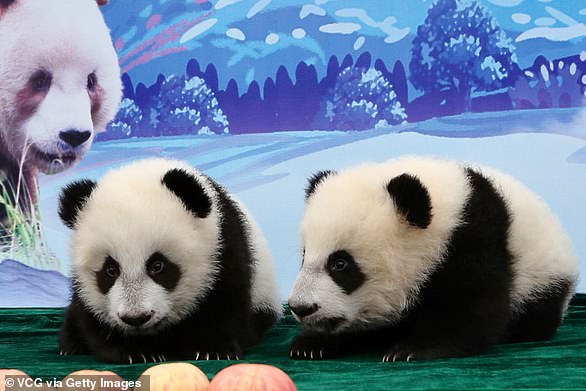 35 Hilarious Pet Haircuts That Made Animals Look Like People